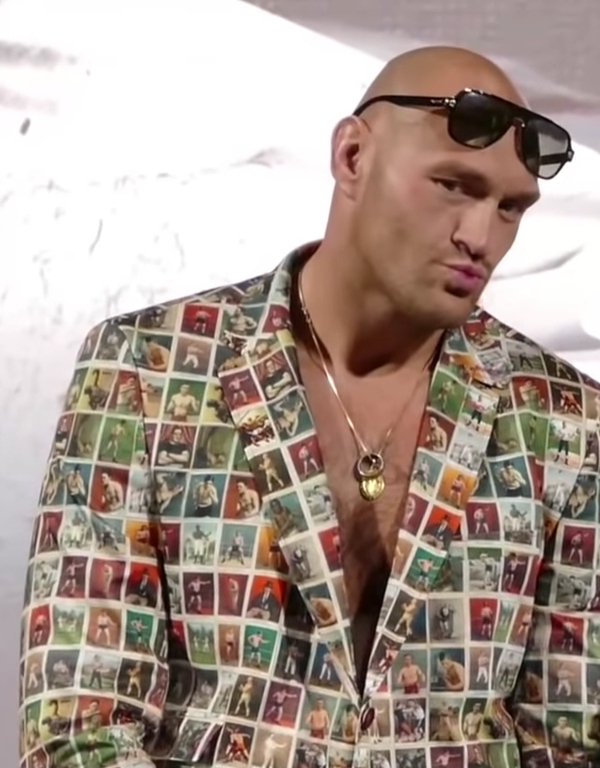 If you have been a sports enthusiast, you know that it is no secret that there are athletes who engage in different rituals before any game. They believe that these pre-game rituals somehow contribute to their winning groove.

Some of these rituals include munching lollipop hours before the game, eating a particular set of meals, saying a little prayer, and wearing memorabilia -- which athletes believe brings luck during games.

Some of the famous pre-game rituals would be world champion Manny Pacquiao's habit of slurping Chicken Tinola soup a day before his boxing matches, Michael Jordan's routine of wearing his North Carolina jersey shorts under his Chicago Bulls uniform, Juan Manuel Marquez drinking his urine during training, and Timothy Bradley's no-shower policy a week before a boxing match.

Does it sound weird yet? Well,  World Boxing Council (WBC) welterweight champion Floyd Mayweather Jr. also has his set of pre-game antics to help him win. First would be eating at least six steaks with pasta, potatoes, chicken, and vegetables before jumping on the ring. Second is the unexplainable seating arrangement of his entourage at the ringside, where his wife must not sit close to his main crew.

British professional boxer Tyson Fury is no exemption from such pre-game rituals. Speaking to reporters during the first press conference for his match against Deontay Wilder, the 31-year-old Fury revealed a secret ritual that he has been doing to prepare for this upcoming match.

Tyson Fury said it all today.

Fury also said he's uneasy about sparring in fear of opening up the over his right eye that required 47 stitches & jeopardizing the fight. #WilderFury2 pic.twitter.com/ITWjqAmhEO — Manouk Akopyan (@ManoukAkopyan) January 14, 2020

"I'm doing a lot of things I didn't before. I'm eating five/six meals a day, drinking eight liters of water. If it's gonna give me an edge, I'm willing to try it," Fury said.

Is that his secret already? Nope. Well, your guess is only as good as ours as the Gypsy King from Manchester's pre-game ritual is the weirdest you will ever hear.

Fury, who is known for his excellent footwork in the ring, explained that he jerks off multiple times per day to keep his energy high.

"I gotta, to keep active and the testosterone flowing for the fight. Don't want the levels to go down," Fury added.

Let us all take a minute to take that in. Seven times? Is that even possible? Is it healthy for athletes?

Experts said that there is no evident study showing that sexual activity is beneficial to an athlete's performance before any competition. They noted that seeking sexual pleasure before an athletic activity can be harmful, as it is accompanied by sleep deprivation which can affect their performance.