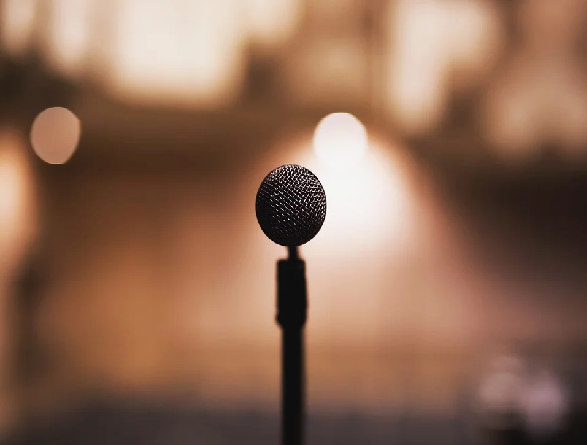 David Olney was not able to finish his last performance. The singer-songwriter died at the age of 71.

While he was performing at the 30A Songwriters Festival in Santa Rosa Beach, Olney fell silent and dropped his head. When people rushed to him, he was found unconscious.

Some reports that came out after the incident claimed that the singer collapsed on stage. While it may be easy to conclude such, nothing like that happened. David Olney reportedly became still while seated on his stool on stage.

The musicians beside him, as well as his audience, thought he was only taking a pause before it dawned on them what happened. They assisted him and brough him off the stage.

Olney was already on his second performance of the day in the festival. He was taking part in the song-swap show with Amy Rigby who was seated next to him.

"Olney was in the middle of singing his third song when he stopped and apologized. Then, he shut his eyes," Rigby wrote on a Facebook post as she described the musician's last moments.

"He was very still, sitting upright with his guitar on, wearing the coolest hat and a beautiful rust suede jacket we laughed about because it was raining like hell outside the boathouse where we were playing - I just want the picture to be as graceful and dignified as it was, because it at first looked like he was just taking a moment."

On the same post, Rigby added that it was Scott Miller who suggested that they try to revive him. Doctors from the audience as well as the staff of the 30A music fest tried their best to revive hime, but they failed.

"We all lost someone important last night," Rigby emotionally shared.

In a similar post by Scott Miller, he also narrated how things happened. Miller said that David did not drop his guitar or fell from the stool, that is why everyone thought he was just on a break.

"His passing was as easy and as gentle as he was," Miller said.

Everyone who was on stage, including staff members of the show, tried the best to revive him, at least until the EMTs arrived at the scene and declared him dead.

The world of music has lost another great artist, but his greatness will live on in his works. Onley's songs will continue to inspire people, especially those who are hoping they could be near what he has achieved in his lifetime.

Olney gave a half-hour performance at the festival earlier that day. He was on his own and his performance was captured on video and was posted on YouTube.

Olney was a revered figure in the folk-rock and American communities. He has recorded 20 albums in his lifetime. Some of his songs have been made covers by the likes of Linda Ronstadt, Emmylou Harris, Del McCoury and Steve Earle. He may be a singer by heart, but he also has an ear for writing songs.

David Olney will remain to be one of the best folk songwriters in the world. He will forever be remembered for the beauty of his songs and the heart in each one, too.

READ MORE: 'The K2' Episode 11 Spoilers: Ahn-na to die due to a terrorist attack? Will the show end on a sad note?