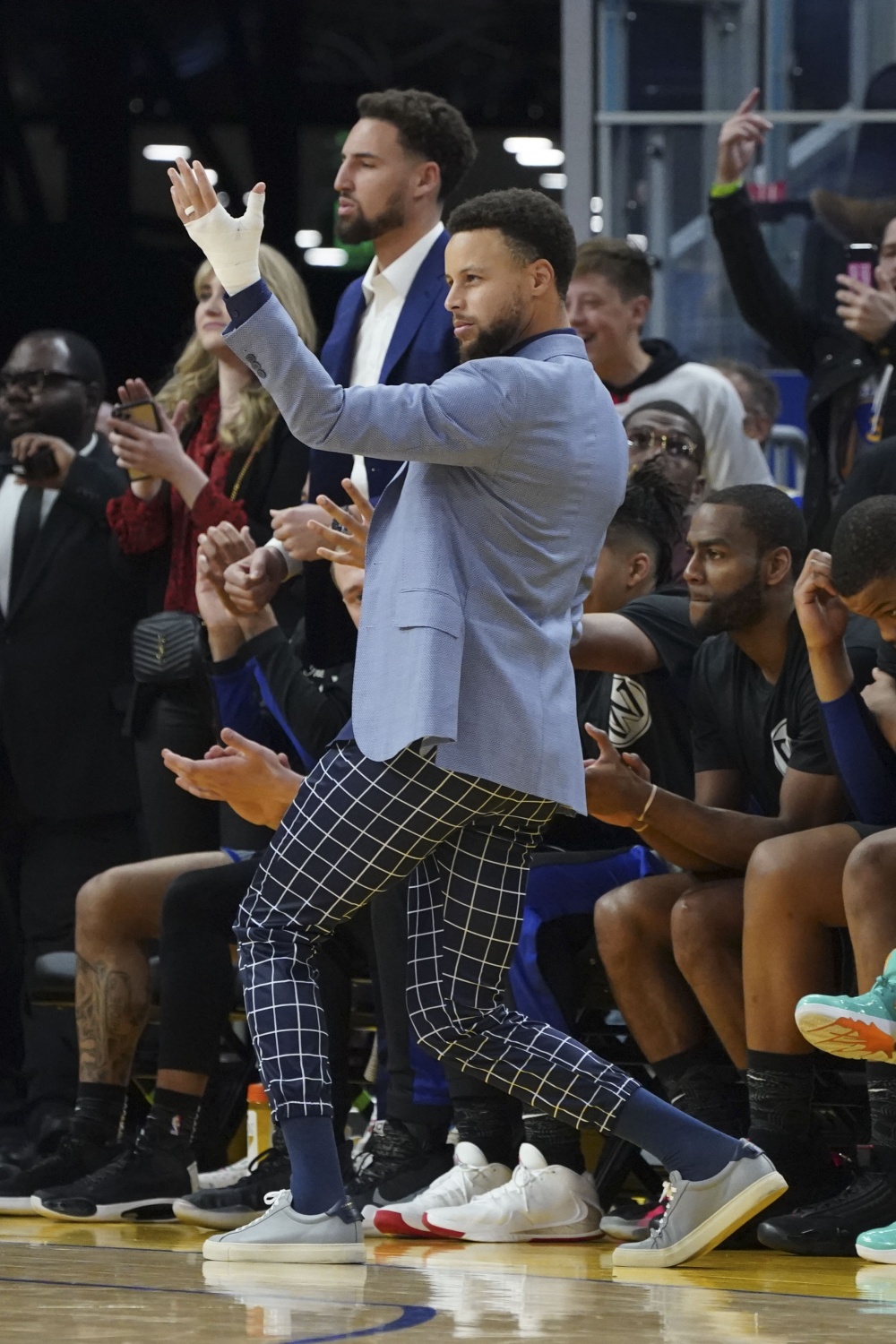 Star players are very common in any team sport. No matter how the group trains at the same time and eating the same meal together, there will always be one player who will shine the most.

It is no secret that when the star player of the team is not doing his/her part o is absent, the team usually plays poorer. Just like the current performance of the Golden State Warriors, who have been struggling since the Splash Brothers of Klay Thompson and Stephen Curry have been out of the picture for months.

Both players are still on the road to recovery from the injuries they sustained. Thompson is still on rehab after suffering a torn ACL during last year's NBA Finals, while Curry is nursing a broken left hand after undergoing surgery earlier in the 2019-20 season.

According to CBS Sports, the Warriors are currently on its lowest point, having recorded an NBA worst 10-34 record. In fact, it was only last Saturday when GSW  won their first game for 2020 with a 109-95 victory over the Orlando Magic.

With this kind of performance, fans are left wondering if the team could still bounce back in the season even in the absence of their two most valuable players.

However, recent updates of Steph's condition show that the team will most likely get their superstar marksman back sooner rather than later.

During the Warriors' win against Magic, sports broadcasters Bob Fitzgerald and Kelenna Azubuike got the chance to get a word from Curry himself, who said there is no stopping him from rehabbing his broken hand the soonest time possible.

"Rehab is going great, every day is tough," Curry said. "When you're hurt, and we've all been there in some way shape or form, its a grind, everyday kind of being monotonous with the little strength workouts you have to do, and you understanding that it takes time and patience to get back to 100 percent."

Curry is reportedly set to be re-evaluated this coming February 1. As soon as his hand braces are removed and have polished some personal on-court practices, he could make his return to the team.

According to reports, Curry could suit up for the team on March 1 in their match against the Washington Wizards. However, it is worth noting that it could still change and his return date is not yet final.

It could be recalled that during an interview with "Posted Up" podcast, Warriors head coach Steve Kerr said that there is an "excellent chance" that Curry would be back on the court by March of 2020.

"We'll reevaluate Steph at some time in February, but I think there's an excellent chance that he comes back sometime in March, late in the season, which we would all welcome," Kerr said.