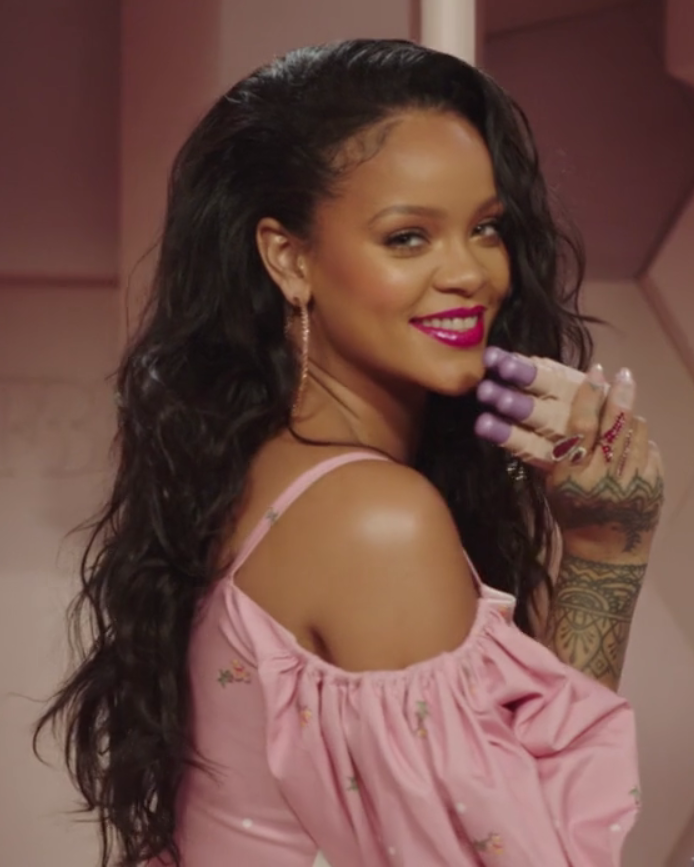 For some people, going back or even just being friends with their exes is a major contrary to their values. They believe that once you finally called it quits with someone, there is no turning back. Cutting all communication lines, deleting photos, and dismissing the idea of being friends and getting back together.

While we could go along and debate our different views on making friends with past lovers, exes Rihanna and Drake are getting cozy together in the Big Apple. This, just days after Rihanna broke up with her former billionaire boyfriend Hassan Jameel.

It looks like Riri and Drizzy are back at it again and flirting with each other after they were spotted spending time in New York.

Last Jan. 17, Rihanna and Drake were seen together at Yams Day event, attending the A$AP Rocky concert at Barclays Center.

The said show is a benefit concert in honor of late A$AP Mob founder, A$AP Yams. Receipts of the ex-lovers getting cozy were captured by a fan and are now sending Drake and Rihanna shippers on fire.

It is no doubt that Rihanna and Drake have insane chemistry, which could be seen from their music collaborations, concert appearances, and public display of affection every now and then. Fans have always loved the idea of them as a couple, although they have been in a complicated relationship in the past.

Other photos with fans also prove that the 31-year-old Riri and 33-year-old Drake are present in the said event. It looks like they just can't get enough of each other and they would come running back as soon as the other party is available.

Drake and Rihanna's romance could be traced back in 2016 when Drake openly professed his love for the "Umbrella" singer during the MTV Video Music Awards.

When the "God's Plan" singer presented Rihanna's Video Vanguard Award, he has nothing but good words about her music and personality. He then went on confessing his love for Rihanna saying: "She's someone... she's someone I've been in love with since I was 22 years old, she's one of my best friends in the world."

Even Rihanna was taken by surprise by Drake's confession, but they ended the moment with a vast PDA of kissing and hugging on stage.

Apparently, Rihanna and Drake's recent sweet reunion came after news broke that Rihanna had called it quits with her super hot billionaire boyfriend Hassan Jameel, whom she dated for almost two-and-a-half-years.

Although Rihanna and Hassan have not yet confirmed or denied the rumored split up, a source told Us Weekly that the two decided to finally put an end to their relationship without citing any reason.

READ MORE: Is Madonna TOO ASHAMED to Admit She's Too Old For Concert Tours? Behavior Alarming!