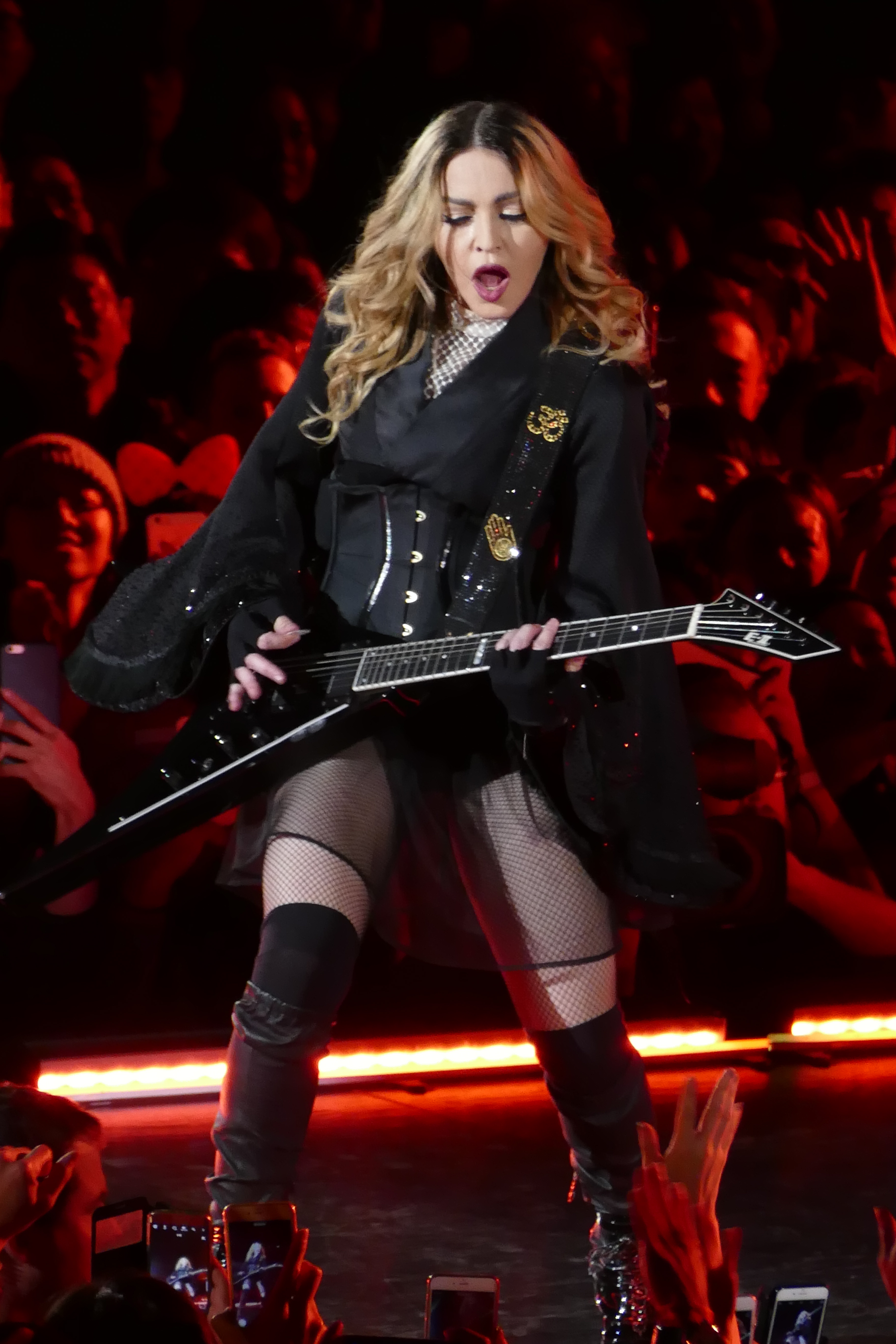 Age is just a number. This is the favorite cliché saying of people who believe that the number of years they have in the world does not have a direct impact on their mind, health, body, work performance and overall well-being.

Indeed, age is just a number, and it is all in the head. However, that is only until you reach a point when your body is already telling you how old you really are.

For celebrities and artists, old age is like a myth as we can still see them looking youthful with no traces of aging at all.

But not all of us, including celebrities, are immortal from the signs of aging. Just recently, it looks like someone is in denial that she is not exempted from the signs of old age. It seems that this performer could not accept the fact that she has already reached the expiration of her golden age.

Earlier this week, the Queen of Pop Madonna had to cancel yet another date from her ongoing "Madame X Tour."

According to reports, some Madonna fans already arrived at the Lisbon Coliseum in Portugal on Sunday as she is expected to set foot on stage at 8:30 p.m. However, 45 minutes before the schedule, ticket holders received an email informing them that the show will not push through.

According to a CNN report, the 61-year-old singer-songwriter had to call off the show due to an undisclosed ailment.

The "Material Girl" superstar also took to Instagram to send her apologies, as she was forced to cancel the show for health reasons.

"Sorry, I had to cancel tonight, but I must listen to my body and rest!" Madonna wrote.

"See you on Tuesday fingers crossed," she added, referring to the other leg of her concert tour scheduled from the 21st to 23rd of January.

While Madonna did not fully disclose the medical reasons that she had to prioritize, an insider told RadarOnline that this alarming habitual canceling of the show does not have to do with any serious illness, but just due to the singer's symptoms of aging.

"She is getting older, and when she goes hard one night, she won't be able to bounce back as she used to the next night," the source said.

"She wants to act like she can still keep up, chug alcohol, and everything is fine. That's not how it works when you're 60."

While the insider commends the aging Madonna for trying to keep up with all the physical activity during the concert, canceling shows and disappointing fans is not applaudable.

It looks like the Queen of Pop is scared to admit that her age is already taking a toll on her health and performance.

"In my opinion, she shouldn't be scheduling back-to-back shows anyway, knowing this," the insider added.

It is not the first time that Madonna had to cancel a show from her "Madame X" tour. She had also previously canceled concerts in Boston, New York and Miami, citing reasons such as injuries, production issues and schedule problems.