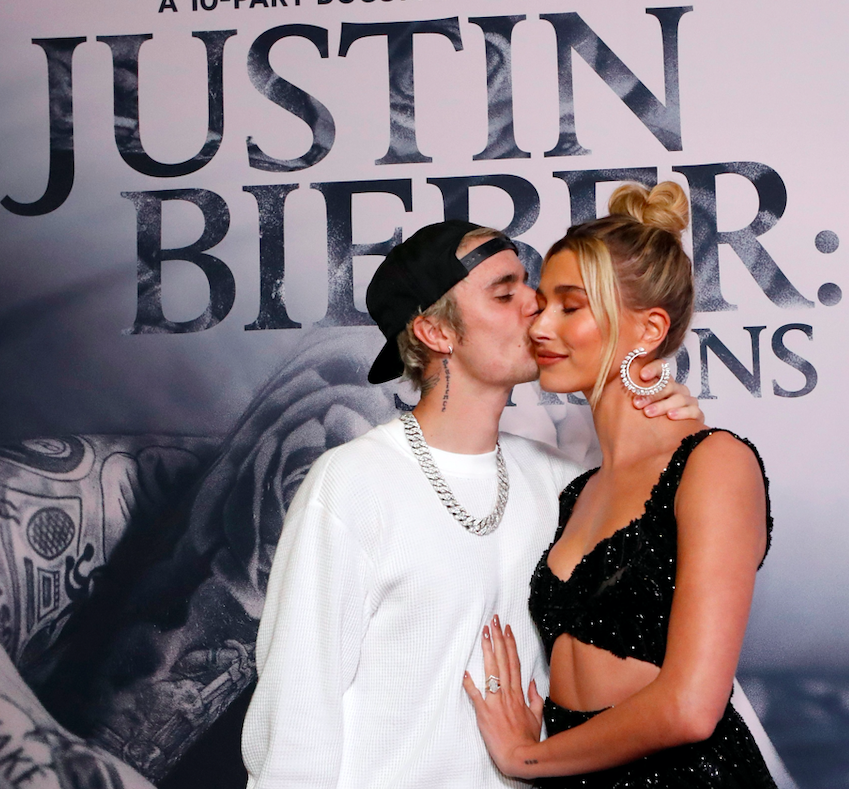 Justin Bieber revealed one of his biggest secrets to Ellen DeGeneres.

On Tuesday's episode of "The Ellen DeGeneres Show," the singer admitted that he felt anxious before proposing on his knee to Hailey Baldwin. However, he stated that whether or not she would accept the proposal had nothing to do with it.

"In the past, we talked about me asking the question, and I felt like she would say yes, so I wasn't nervous about her saying yes," the "Yummy" hitmaker explained.

Justin then revealed that he was extremely nervous before asking her the question because he was not sure if he was ready for the serious commitment a marriage requires.

Eventually, Justin put his fears behind him and decided to go on with a big commitment. "I was like, 'I'm going to make the decision and follow through with it. Be a husband.'"

Bieber admitted to the talk show host that being a husband was something he always wanted and that he believed that the model was the one for him.

No Sex Before Marriage

Justin and Hailey have opened up about taking marital covenant seriously that they refrained from pre-marital sex for a year.

In a Vogue interview, Justin confessed to giving up sex for a year, saying he had a legitimate problem with pre-marital sex.

Not only did the singer experience spiritual transformation, but he has also realized that God's call to purity is about liberating people from being slaves to their passions.

Justin told Vogue that it is God's way of telling him he's protecting him from "hurt and pain because sex can cause a lot of pain."

The pre-marital sex also serves as a crutch for people making up for lack of perceived self-worth, adding that he wanted to rededicate his body to God to cleanse his soul.

"Sometimes, people have sex because they don't feel good enough. Because they lack self-worth," Justin said. "Women do that, and guys do that."

Bieber added that to re-dedicate himself to God will give his soul a better condition. He also believes that God "blessed" him with Hailey, and as a result, "you get rewards for good behavior."

Hailey even said that the "common denominator" between them is "always church."

In July 2018, Justin and Hailey became engaged. According to TMZ, it was a surprise but "kind of not."

Justin was reportedly happy the past few weeks before proposing, and he has known Hailey for a long time. Put simply, they know each other well and have learned to understand the quirks and peculiarities of each other.

The two tied the knot in September 2018 in a New York City courthouse.  A year after, the couple exchanged vows once again in front of their family and friends in South Carolina.