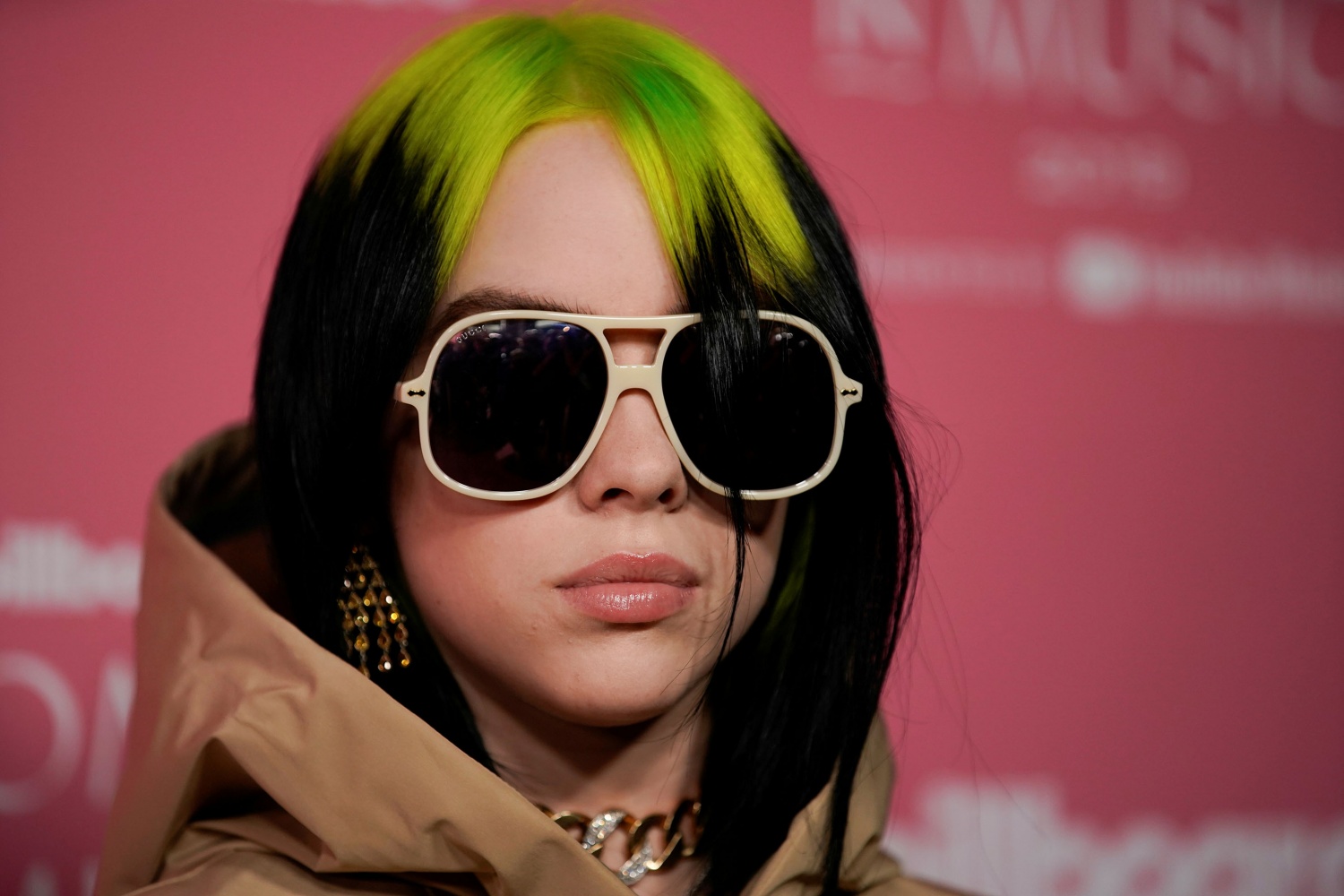 They say imitation is the sincerest form of flattery. It only shows that the people copying your style, work or ways simply admire you big time and would want to follow your footsteps in a good way.

In the entertainment industry, impersonating celebrities is normal. People impersonating stars like Beyonce, Michael Jackson, Madonna, Celine Dion, and more does it for a living. They dress, talk, and even sing like the icons they are copying, and when they did it with perfection, money easily comes in.

While most celebrities do not mind having impersonators, Grammy award-winning singer Billie Eilish seems not impressed with these copy-cats.

On Thursday, the 18-year-old singer took to Instagram to call out Billie Eilish wannabes who are not just copying her from head-to-toe but is also causing some scene in public places.

In the prank videos, fans transform as Billie Eilish and innocently walk inside the mall with "security" only to get mobbed by fans.

In her series of Instagram story entries, the "Bad Guy" singer appealed to her impersonators to stop using her image to create hilarious prank videos and upload it on YouTube.

"Please stop doing this sh*t!" Billie wrote along with a screenshot of one of her copy-cats wearing her signature neon green baggy clothes and sporting a slime green hair roots color.

"It is not safe for you, and it is mean to the people who don't know any better. You make me look bad," she added.

The teenage singer/songwriter did not just call out one or two impersonators, but at least six of them.

In her next IG story entry, Billie posted a screenshot of a series of YouTube prank videos of content creators impersonating her and going to the mall, only to get mobbed.

Billie shuts them down in two words: "Please stop."

Moroever, it looks like the "Ocean Eyes" hitmaker is losing it, as she particularly called out one prankster who chose to represent her style in a rather unpleasing way.

"Also soooo disrespectful that you'd go out pretending to be me wearing THIS," Billie wrote together with a closeup shot of the copy-cat's gray knee-high socks that looks worn out.

Meanwhile, one of the YouTube vloggers responsible for a specific prank video and the one called out by Billie due to her baggy socks also took to Instagram to explain his side of the story.

"I gathered a crowd and had an acrobat pretending to be Billie do a huge cheer flip, which revealed it was not Billie. I had absolutely no intention of disrespecting Billie. I'm a big fan, like everyone else," Jordan Matter wrote.

"I have reached out directly to Billie and Maggie and apologized, and I will not post the video without their permission," he added.

View this post on Instagram
Hello everyone. You’ve been commenting on the video shoot I did yesterday, and I’d like to respond. I gathered a crowd and had an acrobat pretending to be Billie do a huge cheer flip, which revealed it was not Billie. I had absolutely no intention of disrespecting Billie. I’m a big fan, like everyone else. I’ve never done a celebrity impersonation video before, but they’re pretty common so I thought it would be fun to add my own acrobatic twist. Plus it was an opportunity to showcase incredible cheer artists who are often overlooked. I felt it was completely harmless since at no time in the video are we pretending that she is actually Billie. I have reached out directly to Billie and Maggie and apologized, and I will not post the video without their permission. I hope this clarifies everything. A post shared by  Jordan Matter (@jordanmatter) on Jan 30, 2020 at 3:37pm PST

As of writing, Jordan's impersonation prank video has already been taken down on his YouTube channel.

Billie Eilish's anti-impersonator prank videos rant came a few days after she bagged four major awards from 2020 Grammys, including Song of the Year, Record of the Year, Best New Artist, and Album of the Year.