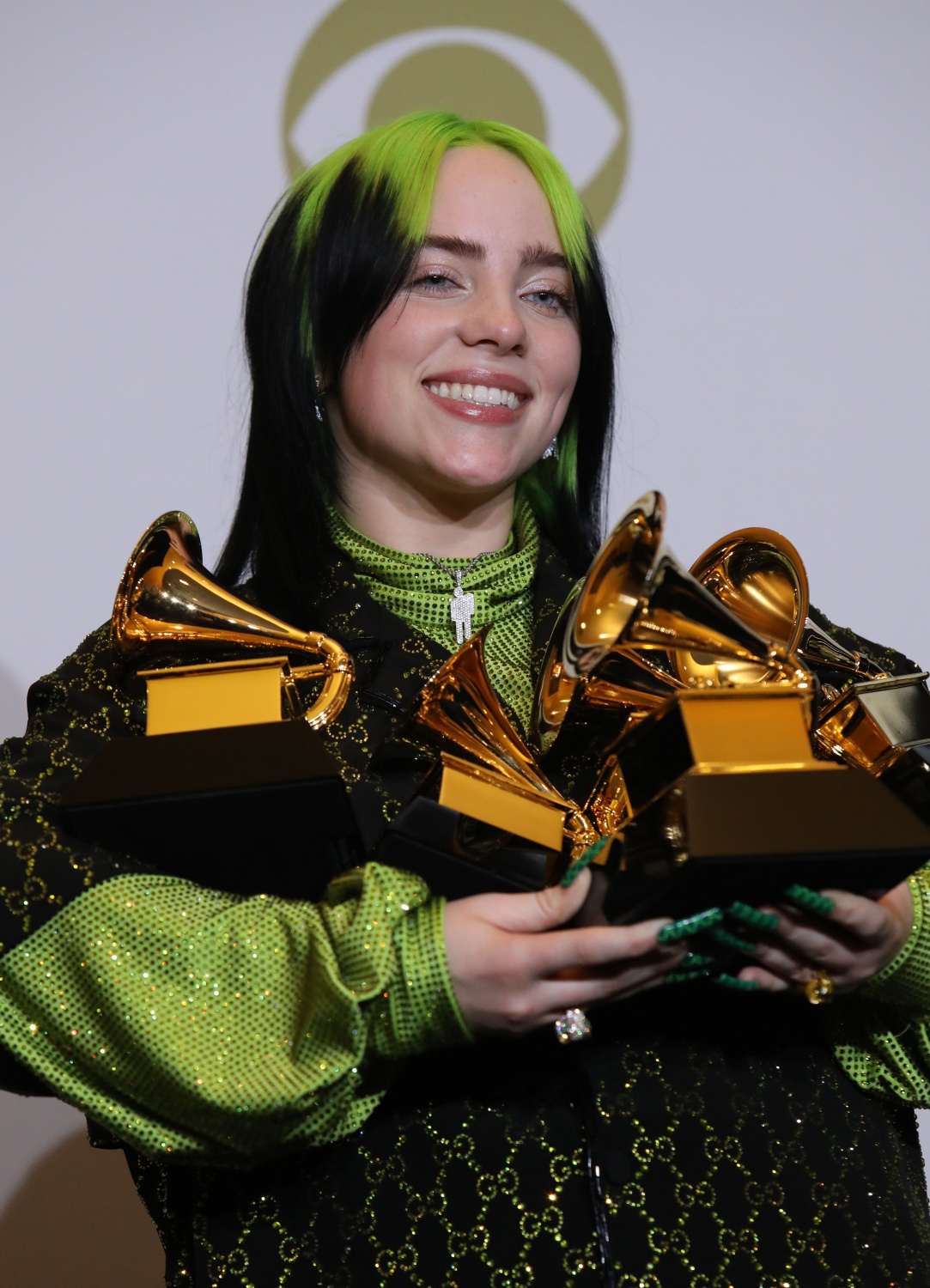 Out of seven nominations, she was able to bag trophies from categories such as Song of the Year, the Record of the Year, Best New Artist, and Album of the Year.

Not only that, but Eilish was also the youngest artist who has achieved such recognition since Christopher Cross in 1981. To get into that level of success at the age of 18 and being in the music industry for just a couple of years, Eilish's victory has genuinely become an inspiration not only to her fans but also to her fellow artists in the industry.

Some may think that the "Bad Guy" singer just got lucky for getting the exposure that she needs for her music. But throughout Eilish's relatively short career, you will see how this young woman has been totally in control of her success.

Below are some of the lessons we can learn from the "Ocean Eyes" hitmaker's career that brought her to the triumph she is enjoying now.

Stay True To Yourself

Eilish is known for being unapologetic of her unique music, sense of style, and the way she presents herself. Instead of jumping off the trend, she is the one who sets the trend. She does not care how people would react to her slime green hair, long sharp nails, and baggy clothes.

The Grammy winner also stays true to her deep, dark and unusual music themes that talk about depression. Her authentic self-expression made her stand out among the crowd, which only creates music that reflects what the majority wants instead of telling their own story.

In one of her interviews, Eilish also talked about being true to yourself and being responsible for your self-worth. "If you don't think you're worth it, that's gonna ruin everything," she told Billboard.

Be Passionate With Your Works

During an interview with Music Choice, the Grammy winner revealed that she makes sure that when she writes music, she does it for herself and not for anyone else's approval.

Most of the songs in her "When We All Fall Asleep, Where Do We Go?" album talks about her own struggle on depression and suicidal thoughts. She has been diagnosed with clinical depression, but she was able to cope with it through therapy, hobbies, and a strong support system.

So when asked about her advice for people struggling with their mental health, Eilish just told them to keep going as things will get better. Always find hope to be able to go back to your authentic and happy self.