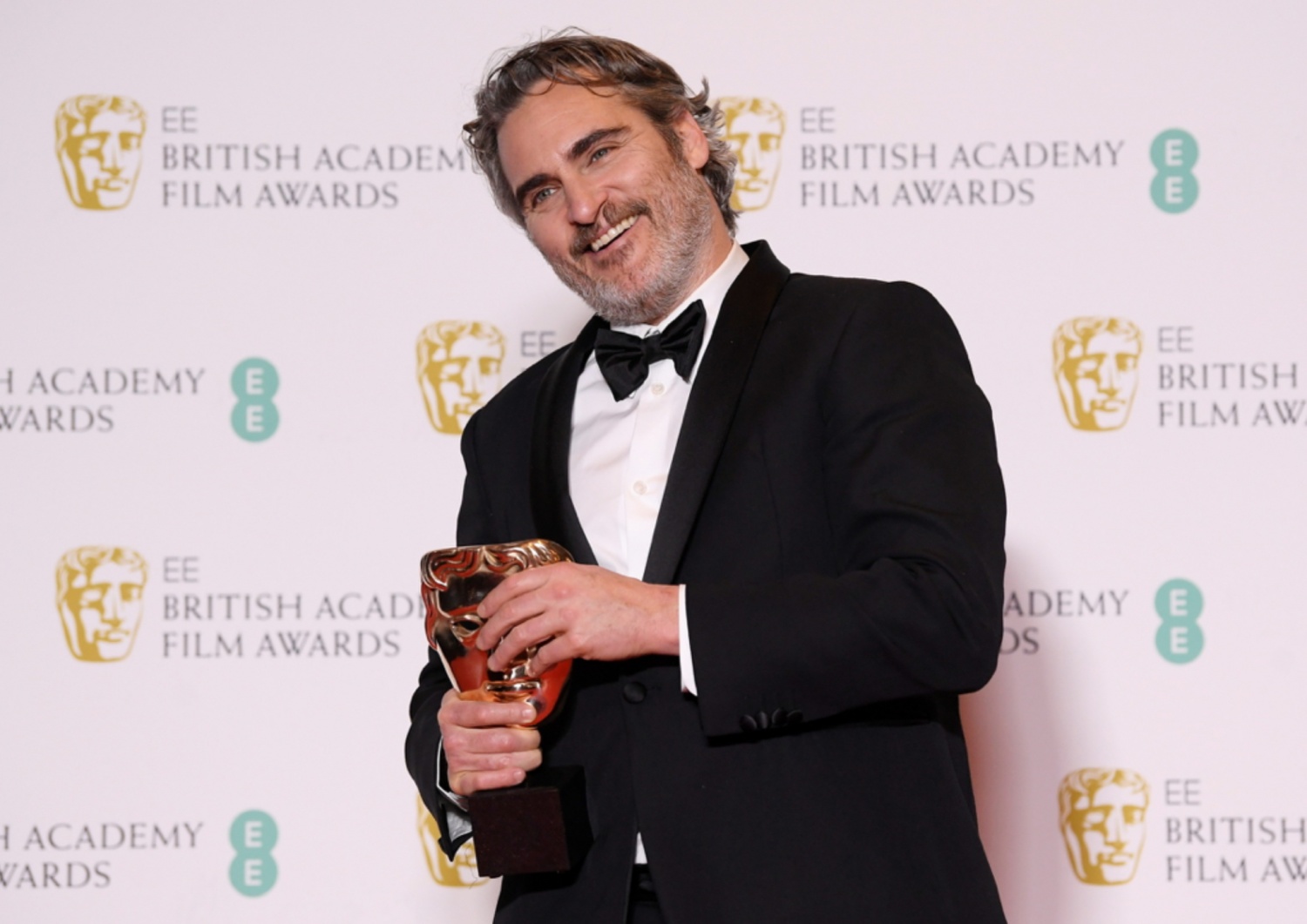 It seems every win for Joaquin Phoenix means a new controversial speech.

After his Golden Globes win, the "Joker" actor got a nod again and made it to the headlines after delivering another critical acceptance speech.

On Sunday, Phoenix walked up on stage again during the British Academy of Film and Television Arts (BAFTAs). He is the recipient of this year's Best Actor award for his leading role in the highest-grossing R-rated movie of all time, "Joker."

However, instead of wholly saying a heartwarming speech, the 45-year-old actor unexpectedly condemned the awards system and the film industry.

Though he started to acknowledge BAFTAs' initiatives to support him and his career, Phoenix eventually took his speech to another level. He made all the guests that were present at the Royal Albert Hall in London to be witnesses of the awards system's dirty and unfair treatment.

"But I have to say I also feel conflicted because so many of my fellow actors that are deserving don't have that same privilege," he told the crowd. "I think that we send a very clear message to people of color that you're not welcome here."

From a dead-silent audience, the spectators started to cheer and applaud the actor. His fellow nominees, Adam Driver and Saoirse Ronan, were seen supporting his criticism.

Nonetheless, Phoenix clarified that his message was not some kind of criticism where everything was hypocritical since he also became part of the problem.

Before ending his speech, Joaquin also said that the problem with BAFTAs was not only about "multicultural" sets but also about "systematic racism."

He concluded his acceptance speech by reminding everyone with a note, saying: "It's the "obligation of the people that have created and perpetuate and benefit from a system of oppression to be the ones that dismantle it, so that's on us."

Phoenix Did it Again!

This is not the first time Phoenix delivered a controversial speech.

He previously took home the Best Actor in a Motion Picture - Drama award for his controversial role as "Joker" during the Golden Globes.

During his acceptance message, the 45-year-old expressed his gratitude toward the Hollywood Foreign Press Association for serving vegan meals ... and then his speech slightly went off the rails.

Phoenix went on to talk about the current world events.

"Contrary to popular belief, I don't want to rock the boat. The boat is f******** rocked. It's so nice, but we have to do more than that. We don't have to take private jets to Palm Springs," Phoenix exclaimed.

The Problem With BAFTAs And Other Awards

Britain's lack of diversity in the film awards like BAFTAs has been persisting problem.

Last month, the chairman of BAFTAs' Film Committee, Marc Samuelson, expressed his annoyance over this year's list of acting award nominees since it allegedly represented "lack of diversity."

"It's just a frustration that the industry is not moving as fast as certainly, the whole BAFTA team would like it to be," Samuelson said.

In addition, even BAFTAs director of awards Emma Baehr opened up with The Hollywood Reporter, saying that while the diversity in the nominations improved over the past years, it still continues to be an industry-wide issue.

The issue is expected to occur again on Sunday at the 92nd Academy Awards where Phoenix is a candidate to win another Best Actor award.

READ MORE: Joaquin Phoenix Thinks 'Joker' Is Like a Psychological Test -- Here's Why