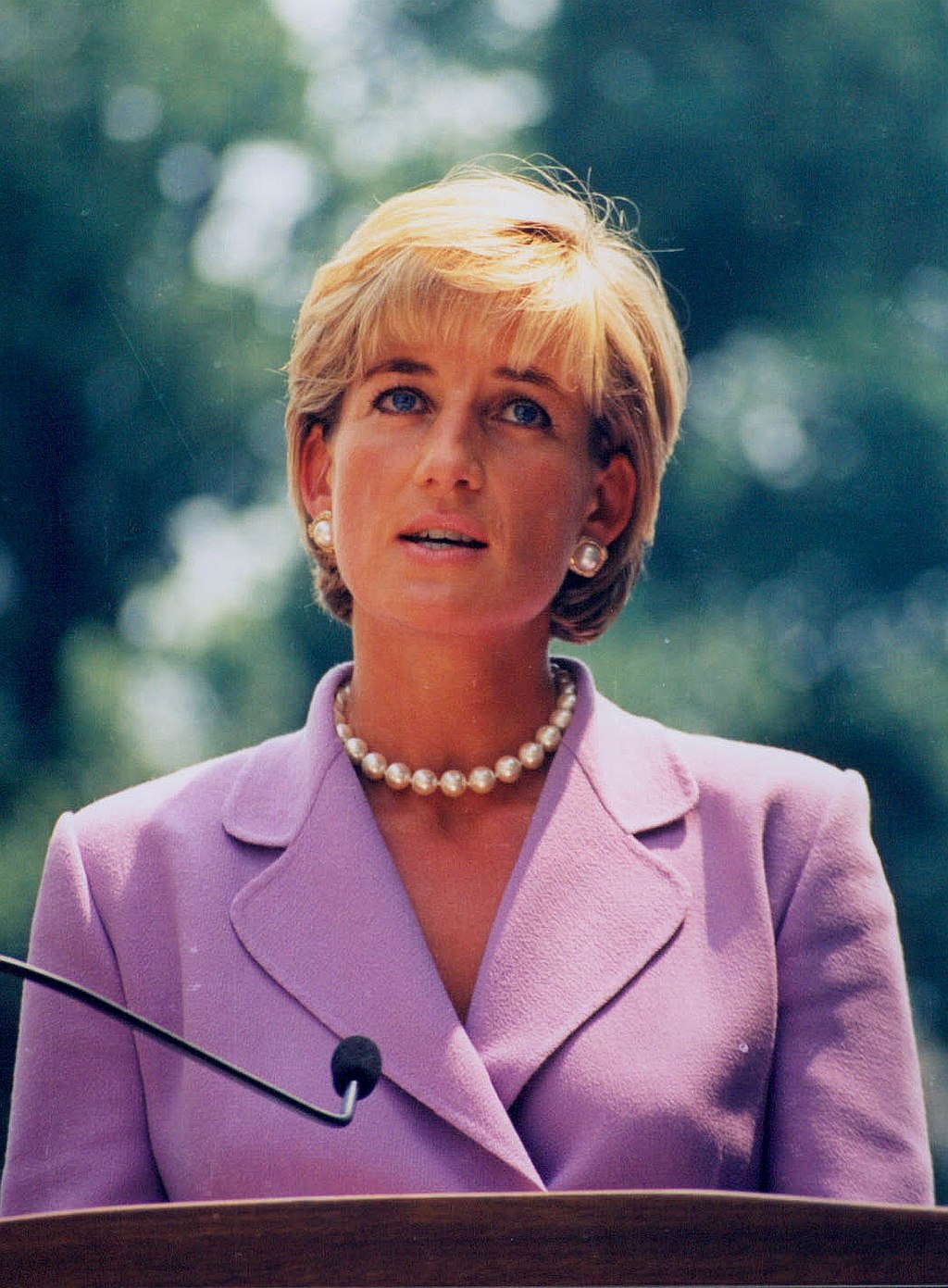 The wedding of Princess Diana and Prince Charles made people believe that fairy tales could indeed come true. However, it now seemed like it was not all beautiful behind the scenes.

Prince Charles and Princess Diana's Wedding of the Century on July 29, 1981 became the most-awaited wedding at that time. They were a picture of a happy couple, and it all seemed like they are on their way to happily ever after.

Unfortunately, the dream-like union of the two from different backgrounds did not last long. Apparently, Prince Charles never really loved Princess Diana, as he has always maintained his feelings for Camila Parker-Bowles -- whom he eventually married after his separation with the Princess of Wales.

However, while Princess Diana has always been painted the loyal lover who was ready to sacrifice everything to save her marriage, the late princess' biographer believed that she might have not really loved Prince Charles -- or at least she did not lover her as much as she made it to be.

Speaking with Natasha Kaplinsky of BBC Radio 5 Live during the 2017 series "Images of Diana," Princess Diana's biographer Sarah Bradford revealed some of her thoughts about the princess' feelings.

Kaplinsky asked the biographer if the royal couple had something in common.

Because of that response, the journalist assumed that Princess Diana must have only idolized -- not loved -- Prince Charles considering that he is also the heir to the throne.

As a loyal staff to the princess, Bradford told the presenter that she still believed that Princess Diana loved Prince Charles despite all the things that happened.

However, Bradford insisted that the amount of love which Diana poured into the prince was nearly comparable to a "yardstick" given her age when she tied the knot with Prince Charles.

She also called Princess Diana "a beginner in the world of love" and that she would never really know if she really loved him or not.

This time, Princess Diana's biographer agreed and said: "Seriously, I suppose she couldn't know. It was a caricature of a teenager's, really."

The Prince and Princess of Wales have a 13-year age gap. It is also worth noting that Prince Charles proposed to her on Feb. 1981, only a few months after they started dating.

The abrupt marriage turned the sunny-looking and lighthearted Princess of Wales into a person who struggled with mental health issues alone. Prince Charles, instead of helping her out, made everything even worse.

The documentary entitled "Diana: In Her Own Words" revealed what happened during the interview of Princess Diana with her friend James Colthurst at London's Kensington Palace in 1991.

The princess' brutally honest stories focused on how Prince Charles spoke impertinent comments that caused her to have an eating disorder and how much she suffered when Prince Charles restarted his romantic relationship with Camilla.

Despite all these, Princess Diana revealed in her 1995 Panorama interview that she still wanted their marriage to work since she loved her husband so much. Unfortunately, nothing worked out in the end.