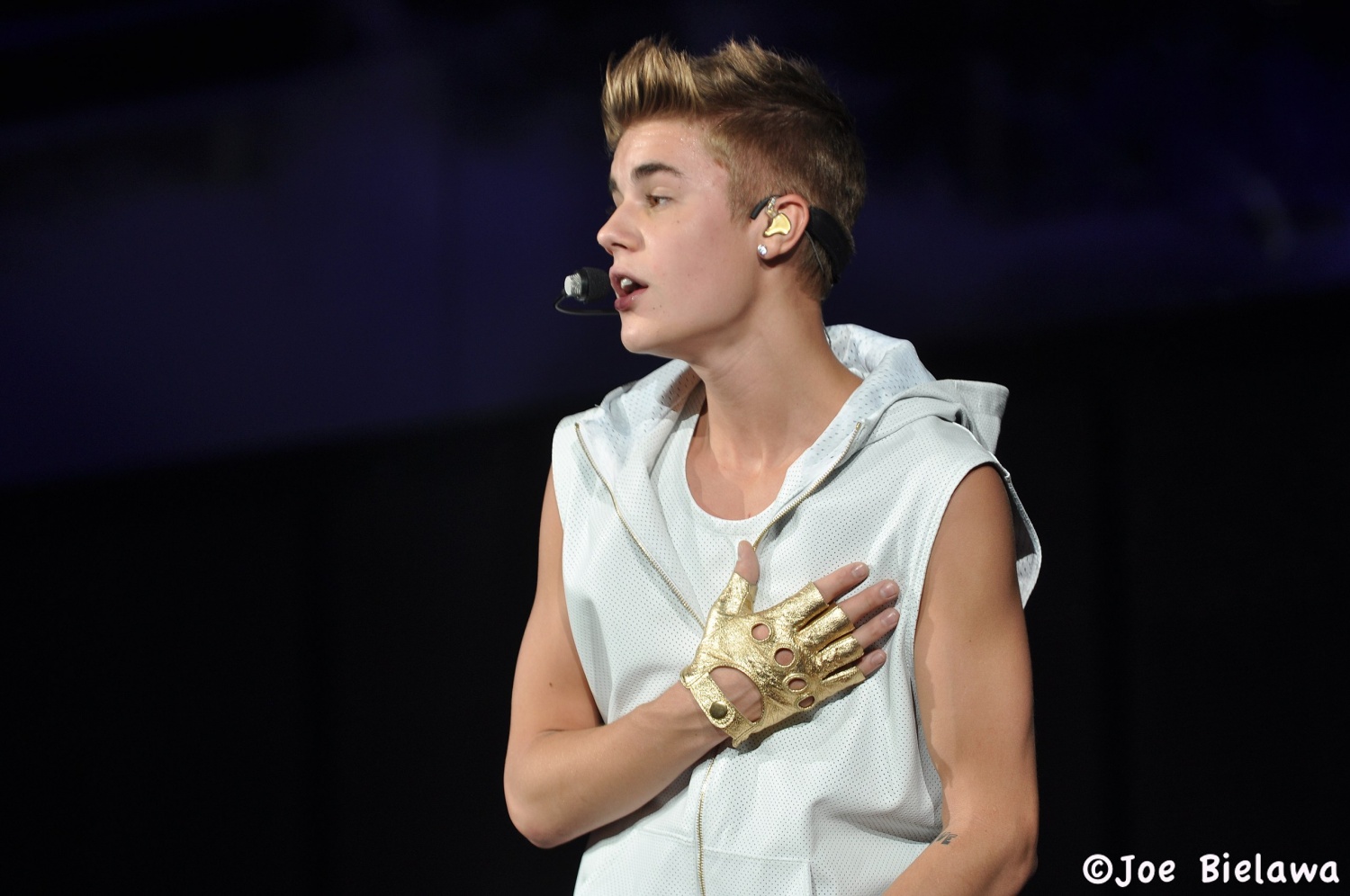 Celebrities surely have their ways to cope with the pitfalls of fame. However, Justin Bieber found his own escape and it almost cost him his life.

Justin's success over the past few years was not something he was able to cope with as he should be. Along with all the attention he got comes the temptation to seek for a temporary escape -- something which he found through marijuana and other drugs.

Coping With Fame And Depression

In the premiere of his new Netflix documentary "Justin Bieber: Seasons," the "Yummy" singer revealed the struggles he encountered as a young artist. Being a then-13-year-old singer who instantly won people's hearts, the fame became a burden to him that he chose the wrong way to escape.

According to the now-25-year-old performer, he tried marijuana after his fame skyrocketed when he got discovered on Youtube as a teenager. Since then, he became dependent on it and eventually tried drinking lean -- another type of narcotic substance which is also called as "purple drank" and "sizzurp."

"It was just an escape for me. I was young," Bieber admitted. "My experience was in front of cameras, and I had a different level of exposure."

As a kid, Bieber also received legal charges after getting in trouble with the law. What made him use marijuana and other drugs as his means to escape was the fact that his parents did not do something for him to become a good team player.

Eventually, he decided to get sober after he noticed that his addictions were causing him to lose his life little by little.

"I was, like, dying. People don't know how serious it got. It was legit, crazy scary," Justin recalled.

In the end, Bieber sought God's guidance to help him to get through that period of his life. Eventually, he realized that having faith is not enough and that he has to actually put in the work to help himself.

Bieber then confessed that he failed to kill the root of everything and found himself circling back to his addiction.

Justin's wife, Hailey Bieber, appeared on the same documentary and said that she can understand her husband and his choice to use drugs to make himself feel better.

"I think when you take somebody very, very young and they get horrible, crazy crippling anxiety and it goes undiagnosed and you don't know what it is you are feeling, you start to self-medicate because it makes you feel better," the 23-year-old model said. "Just helping not to feel anything."

Currently, Bieber helps himself using an oxygen chamber to calm his body whenever his anxiety kicks. Their house is also equipped with a machine for nicotinamide adenine dinucleotide (NAD) IV treatment to flush toxins out of his body and eventually help him be fully sober.

Hailey took the chance to explain the NAD process to their viewers, saying that it is recommended for people who are experiencing drug problems like Bieber. The said process repairs the pleasure center of the brain and balances them out once a person decided to get sober.