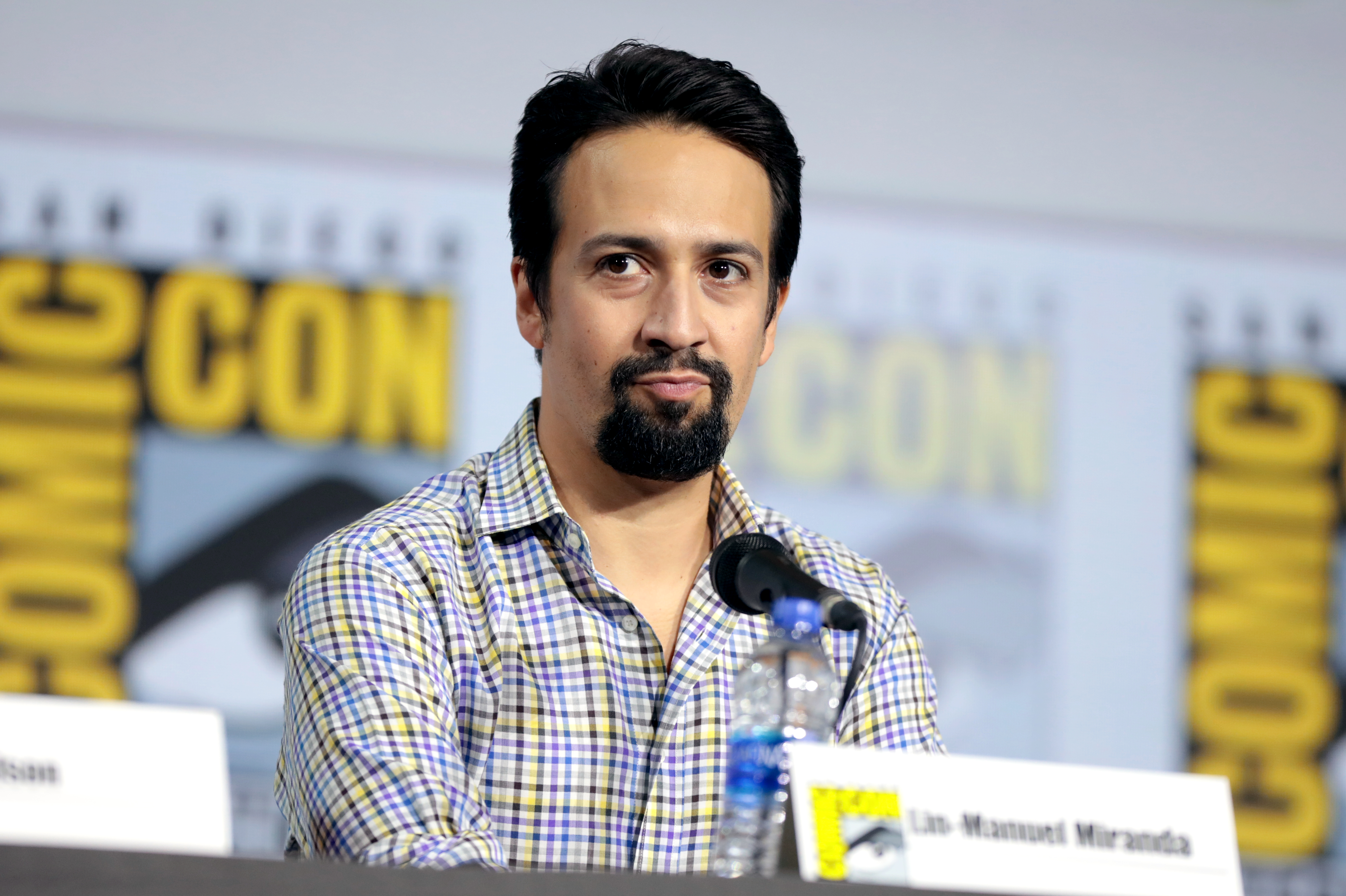 The mega-hit Broadway production, "Hamilton," is set for a 2021 release date on the big screen.

The "Hamilton" movie will be released on Oct. 15, 2021 and is set to feature the original Broadway show cast. This includes the "Hamilton" creator and lead star, Lin-Manuel Miranda.

"Hamilton" was filmed four years ago during a live show at the Richard Rodgers Theatre in New York City. The Walt Disney Co. purchased the rights to the film and are looking forward to sharing the Tony award-winning musical on the big screen.

"Lin-Manuel Miranda created an unforgettable theater experience and a true cultural phenomenon, and it was for good reason that 'Hamilton' was hailed as an astonishing work of art," Disney chief executive and chairman Bob Iger said. "All who saw it with the original cast will never forget that singular experience. And we're thrilled to have the opportunity to share this same Broadway experience with millions of people around the world."

The announcement was also shared on Twitter by Miranda and used the #Hamilfilm. Miranda also stated in a recent interview with Variety that the timing of the 2016 filming was important because just a week later, the original cast members were no longer part of the shows run.

"Hamilton" is notable for its use of Hip-hop and for featuring a diverse cast. It won 11 Tony Awards and the Pulitzer Price for drama in 2016. The production tells the life of Alexander Hamilton, his relationship with other founding fathers, and his legacy in shaping the U.S. government.

The show was inspired by the 2004 book "Alexander Hamilton" by Ron Chernow.