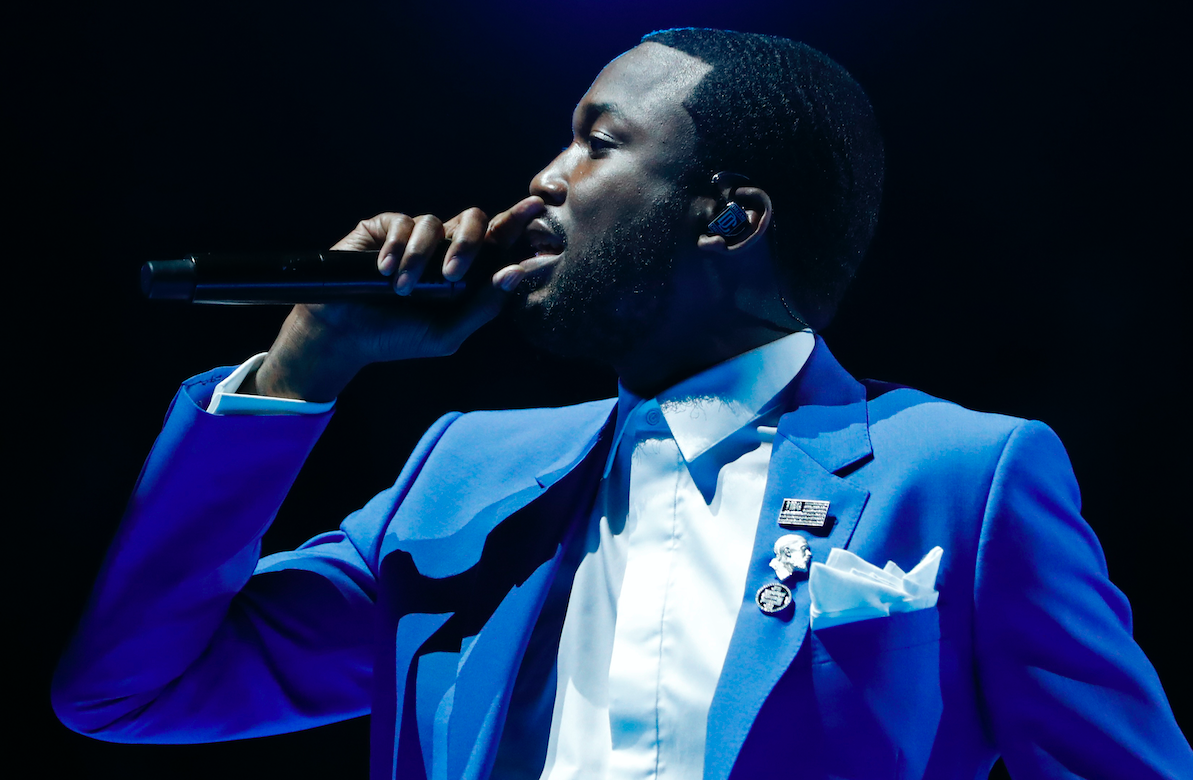 On Wednesday, the Twitter world was rocked with Nicki Minaj and Meek Mill's intense public feud. The two used to date each other, but now, they are just full of hate.

Minaj and Mill got into a Twitter shouting match after Mill ran into Nicki and her husband, Kenneth Petty, at a store in Los Angeles.

It started when Nicki Minaj tweeted, "N----a been tweeting bout my man for a year now. Talking about how he went to my page to see him, but he was blocked. My n-a, move on."

She called out Mill initially for making fun of her husband by liking a meme about Petty on Instagram. However, she then escalated the fight and later accused Meek of assault.

"You beat your own sister and taped it. Spit on her and taped it. Kicked me in front of your mother and sent her to the hospital," the 37-year-old "Super Bass" rapper tweeted.

That tweet finished with a reference to Meek's recent reconciliation with his one-time enemy Drake, saying: "Sucking drake d-k made u feel tough again. Move on."

It was not long before Meek Mill responded with a series of tweets, denying his Nicki's allegations of abuse.  Mill replied to her tweets and said: "The only way you can try to kill my career is to say I beat women."

Amid his ex-girlfriend's accusations, Mill brought up Minaj's brother, Jelani Maraj, who was convicted of child sexual assault last month.

"Talk about ya brother convicted of rape and you been knew and paid for his lawyer ... ya little brother touched that lil girl too! You know I know," Mill wrote.

"You want me to crash with ya boyfriend, and I won't," he furthered before adding that the reason they called it quits was because of his brother's crime.

"You been knew your brother was raping that little girl that's why I got away from you," the Philly rapper shared.

Meek Mill also said that Minaj is willing to crash to his husband because she is not selling any records now, which he said is happening because everybody in the industry knows she is a "bad person."

Mill subsequently accused Minaj of trying to destroy him with allegations of abuse. He then called her out for being full of hate in a now-deleted tweet that said, "Surrounded by rapist talking what? Stop playing you picked a great time to be saying I ever put my hands on you."

Minaj invoked her brother's situation and implied that extortion was involved.

"Imagine talking about an alleged rape of a child to hurt someone who wasn't involved just so ppl can dislike me. You can never stand on your own," Nicki wrote. "You won't tell ppl the mother is on tape asking me for $20 million to make the charge go away tho. U was around. U know. See u soon."

In the end, Mill told Minaj to "go to church," adding that his girlfriend is currently with her watching him tweet about his "clownish" ex-girlfriend.

He concluded the Twitter war by clarifying that he does not hit women. Mill later made it clear that any Minaj-related question during his upcoming press tour for his new album is banned.

Page Six reached out to Meek Mill's lawyer, Joe Tacopina, for comment. Mill's representative said they are not going to "dignify" Minaj's abuse accusation with a comment because Nicki just cannot get over the fact that Meek is reaching the height of superstardom. At the same time, "she is becoming irrelevant."