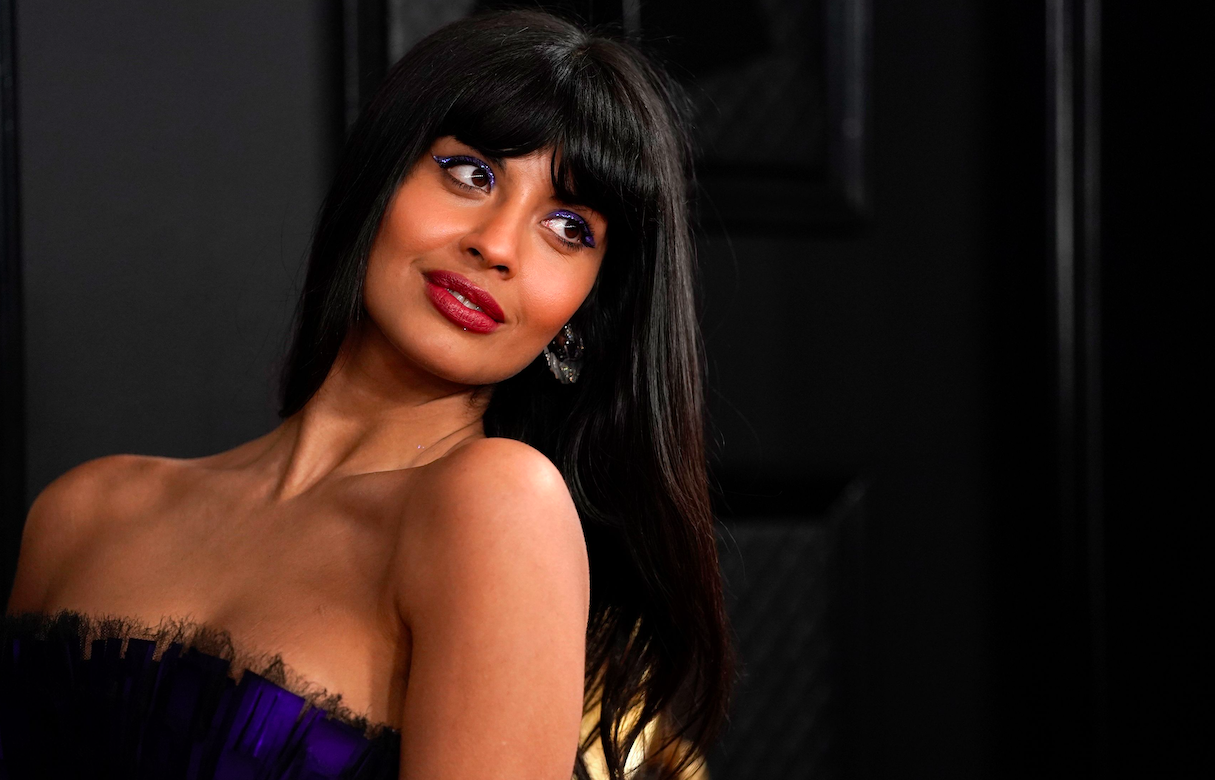 "The Good Place" star Jameela Jamil has been announced as the new host of the HBO Max TV Series "Legendary," and social media has been quick to attack her for it.

For the past years, Jameela had been an advocate of appropriation when it comes to portraying a certain personality on screen.

While proper representation has always been her brand motto (even having once rejected a role to give opportunity for disabled actors to do it), it was this exact philosophy that made her come (or more likely pushed) out of the closet.

As social media threw fire the moment the announcement was made, all the actress seemed to have read was how it was a complete contradiction to what she stands for, and that someone in the likes of more "iconic" LGBT personalities would have been more appropriate to be the lead host or judge.

Since the show has its styled rooted from parts of drag competition popularized by queer people of color, a lot of the members of the community are quick to point out Jameela's lack of relevance in it.

They even began naming MJ Rodriguez, Billy Porter, Trace Lysette, Indya Moore and Angelica Ross as better suited for the job than she is.

And then just a day after the tweet was made, Jameela brings up that she is actually apt for the role as she is queer herself. It might not have been the kind of response people were hoping for but it seemed that the comments and questions from avid fans of voguing/ballroom had been too high up on the new host's neck to breathe.

"Twitter is brutal. This is why I never officially came out as queer," she tweeted on Wednesday.

"I added a rainbow to my name when I felt ready a few years ago, as it's not easy with the South Asian community to be accepted, and I always answered honestly if ever straight-up asked about it on Twitter. But I kept it low because I was scared of the pain of being accused of performative bandwagon jumping, over something that caused me a lot of confusion, fear, and turmoil when I was a kid."

"Pose" and "Transparent" star Trace Lysette also commented on Jameela's involvement in "Legendary" last Tuesday saying that she herself was interviewed for the show.

She does not have any hate towards Jameela herself but more on the people who decided to put her on the show, saying "It's kind of blowing when people with no connection to our culture gets the gig."

A lot of netizens and fans are still worried and apprehensive that Jameela was pushed out of the closet because of this "inappropriate" role as judge of a heavily LGBTQ+ show, as a way to defend herself.