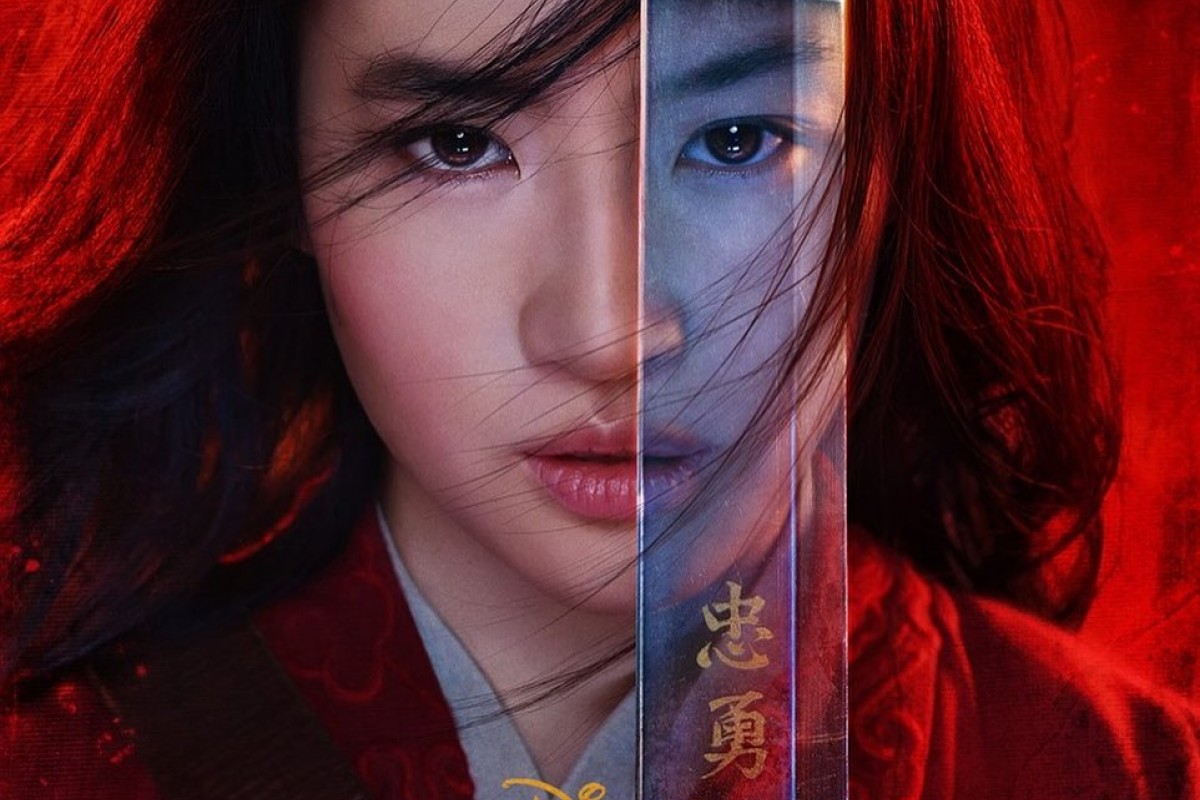 Disney is released the final trailer of "Mulan" the live action movie adaptation. The trailer expresses a darker tone as well as no music. However, there is a brand new character not featured at all in the original animation.

The new character is the villain, Xian Lang. She is a witch with mystical powers. The trailer also shows a one on one altercation between Mulan and Xian Lang. "You will die pretending to be something you're not," Xian Lang says to Mulan. And Mulan replies: "Yet here I stand - proof that there is a place for people like us."

The live action adaption of "Mulan" shows a greater variation to the original film, especially compared to "The Lion King" and "Aladdin," which were almost identical to the animations. In addition, it provides a deeper comparison between two strong women fighting for different things in an era that did not value women in society.

Actor Tzi Ma, who plays Mulan's father, shared to Digital Spy that he believes this live action version is far better than the animation especially due to Caro's direction. Her influence provides a female perspective, which is especially important when the story is centered on a woman warrior.

Ma also praised actress Liu Yifei, who stars in the film as Mulan, for being one of the best actresses in his opinion. The director shared that the actress showed engagement and compelling through the character that he believe the audience will fall in love with her at first sight.

Watch Mulan in theatres on March 27, 2020. Check out the trailer below.