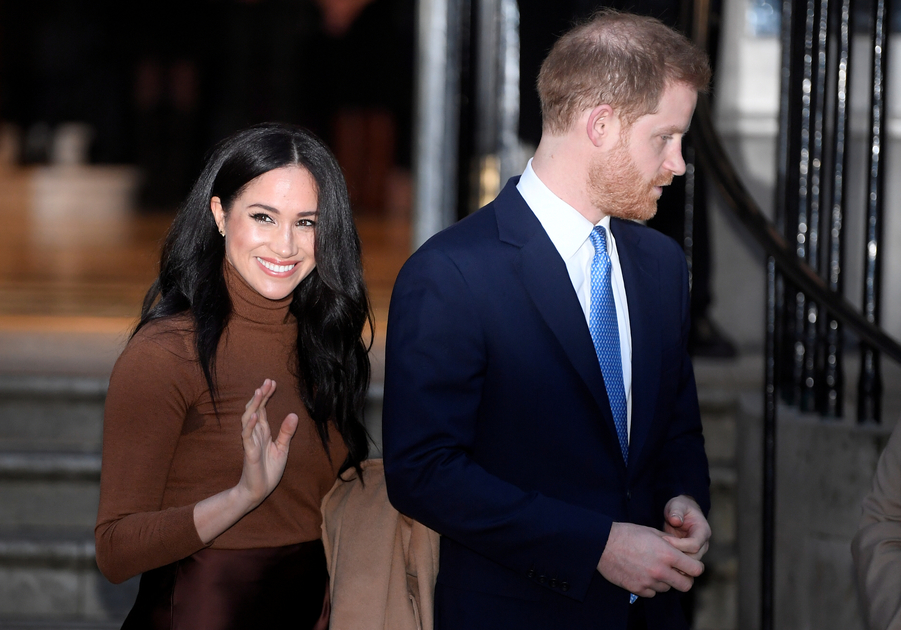 Prince Harry and Meghan Markle aim to be financially independent. However, when an opportunity like the Oscars come, the Sussexes chose to decline it.

According to HELLO! Magazine, the people behind Sunday's Oscars invited the Duke and Duchess of Sussex to present the award for the Best Picture category. Nonetheless, a source told the publication that while the two felt honored by the offer, they refused to attend the prestigious ceremony.

It could have become a great opportunity for Meghan and Harry to be part of Hollywood and present themselves as the perfect ambassadors for different brands. After all, it could be considered as their biggest public appearance since they stepped back as senior members of the royal family.

However, their recent engagement at a JP Morgan event in Miami gives some possible explanations why they chose not to be in front of cameras this time.

Recently, the royal couple quietly attended a summit in Miami, serving as their first public appearance ever since they chose to live away from The Firm. Prince Harry reportedly served as a keynote speaker in the event.

Recently, the royal couple quietly attended a summit in Miami, serving as their first public appearance ever since they chose to live away from The Firm. Prince Harry reportedly served as a keynote speaker in the event.

The event at Miami was described as "very hush-hush, with a lot of security." With that said, it might be impossible for the Sussexes to achive such quiet appearance in one of the biggest events in Hollywood.

Moreover, it would also require them to get a lot of security, perhaps double than when they attended that JP Morgan-sponsored event.

Unlike when Kate Middleton and Prince William attended the BAFTAs, Prince Harry and Meghan are required to have extensive security most especially when they just went through a lot of media scrutiny over the past months. Their battle with the British tabloids is not even over yet, leading to the need for extra security.

They Need to Spend Big For The Event

Of course, a security team is never free.

According to the computation published by Daily Mail, each protection officer who will serve the Duke and Duchess in Canada will have around £100,000 per year -- including flights, pension, and living expenses. With that said, homw much more would they need to pay for security officers in Hollywood?

The Sussexes always need a group to provide them safety and security, so spending a lot now and doing something extravagant in a time that every move and penny they spend will be scrutinized is not ideal.

Protecting The Royal Family's Image...And Theirs

When they left without an early notice, they also left the royal family hanging and questioning where the monarchy went wrong.

Attending the Oscars when they are still in the middle of transition will not help them get people's approval and will only make them look the villains even more.

It is also worth noting that attending the Oscars will show that Meghan just missed being in Hollywood and her celebrity status, which will contradict their claim that they want a private life away from the limelight and all the media attention.

It is ideal for them to do their work in baby steps and adjust to the new environment slowly so that, this time, they will finally be independently and happy without seeking so much support from the monarchy and the people.