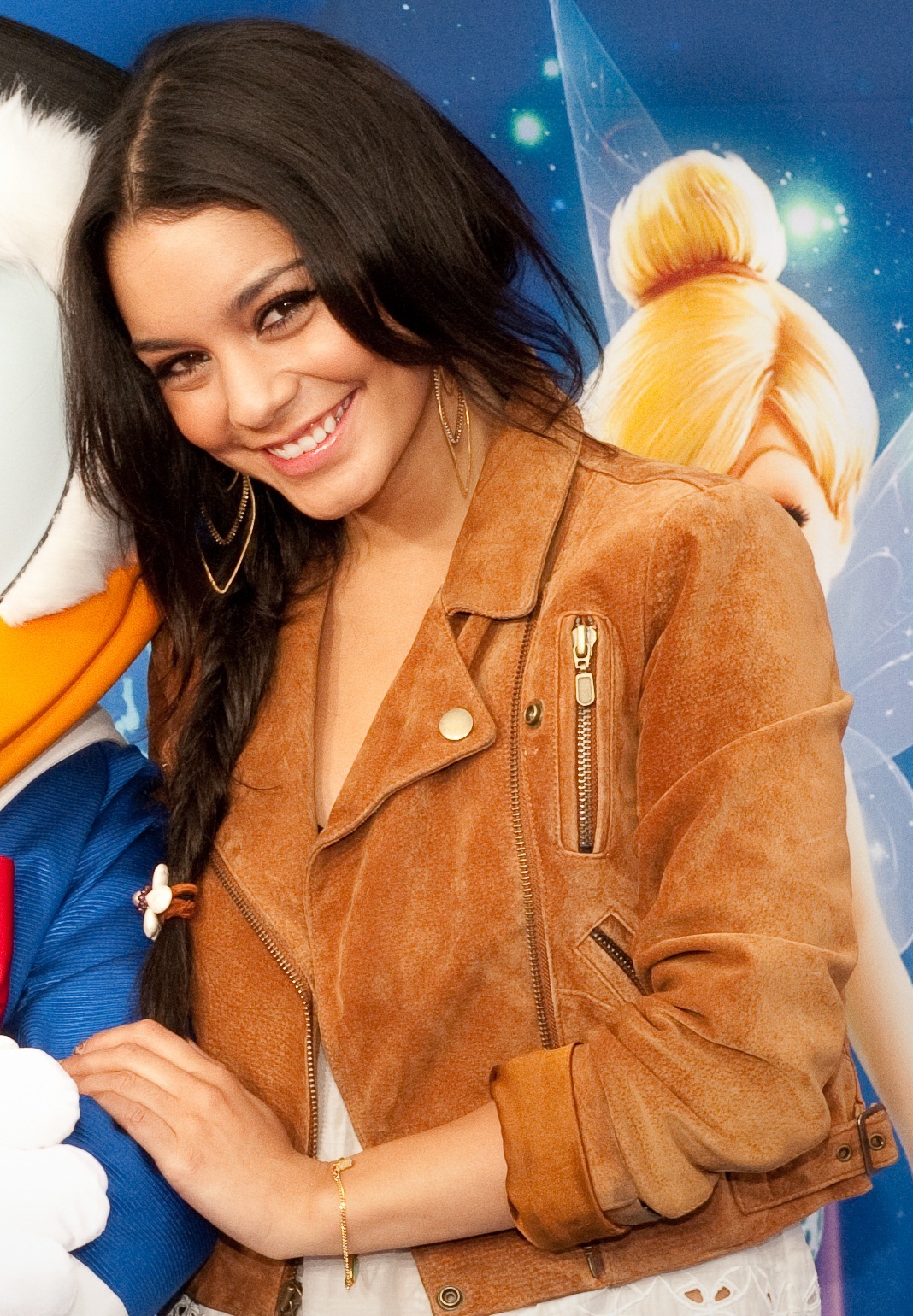 Every relationship has its own ups and downs, and it is just up to the couple if they will help each other and make the relationship work, or let go of what they have.

Some couples who have been together for a long time choose to "take a break" or go on separate ways temporarily to "cool things off." Relationship breaks give couples the time and space that they needed to realize that they are still madly in love with one another, though others see it as a way out of a toxic relationship.

Although Ross and Rachel's famous "WE WERE ON A BREAK" is based on a fictional story, it sure is an excellent example of why relationship breaks do not work.

Recently, Vanessa Hudgens and Austin Butler, one of the most loved couples in Hollywood, broke the hearts of fans after rumors spread that they decided to end their nine-year relationship.

But it turns out that the "High School Musical" star thought that their break-up was just temporary.

A source revealed to Radar Online that the 31-year-old actress thought that going on a break will further save her relationship with Austin.

"She was under the impression that this was temporary," the insider said. The source said that Vanessa is wishing Austin would miss her and come crawling back to her, but it looks like it is going the other way around.

"She thought they would just be on a break and then he'd miss her and come back. But the more time passes, I think Vanessa is worried that he won't," the source added.

They say absence makes the heart grow fonder, but in the case of "Switch At Birth" alum, it looks like Vanessa's absence made him realize that she is not the one for him. Ouch!

"I don't think his focus is to be in a committed relationship at the moment," the insider furthered.

Rumor has it that Austin's growing career is the reason why the couple decided to call it quits. Butler is reportedly focusing much on his career after landing a role in "Once Upon A Time In Hollywood" and getting a starring film as Elvis Presley.

It leads him to have less time and attention to Vanessa, which greatly affected their relationship.

Since their rumored break-up in November 2019, "The Princess Switch" star seemed to be taking the split up lightly. She was even spotted having a cozy dinner with Los Angeles Lakers hottie Kyle Kuzma in New York.

Based on the photo obtained by TMZ, Vanessa and the 24-year-old NBA player had an intimate and fancy Italian dinner at Lilia restaurant in Brooklyn. They look like having fun in each other's company, as they were spotted all giggly while enjoying a bottle of wine.

Kyle and Vanessa also had a flirty exchange on social media, which made fans speculate that the former Disney sweetheart is getting an instant rebound.