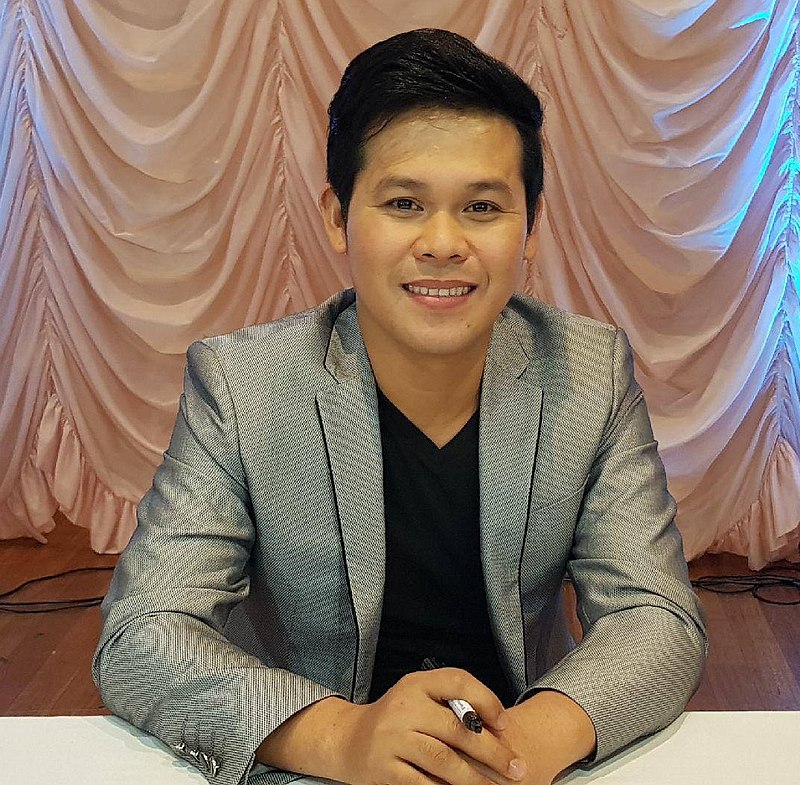 It's only a few more days until we will know who will be the Season 2 winner of "America's Got Talent: The Champions."

Only one performance can prove that they are "the best in the world," according to judge, Simon Cowell.

"The real story of the night is that there are 10 acts and only one act is going all the way. there is more pressure tonight than there ever has been," says Howie Mandell.

Reasons Why Marcelito Pomoy Can Win 'America's Got Talent: The Champions'

First, he won Philippine's Got Talent with a very unique ability.

He won "Philippines' Got Talent," because of his unique ability to sing in both his falsetto voice and his lower register, creating a truly memorable experience. The judges praised him every time he took the stage.

The one-man talent had renditions of "The Prayer," and "Time to Say Goodbye." For the finale, he sang "Beauty and the Beast."

Second, the judges have been loving Him, despite the very recent Simon Cowell Controversy.

Heidi Klum raved about his performance saying that the Filipino's singing voice "never gets old."

Howie Mandel noted that the singer keeps making the right choices on the right songs.

Alesha Dixon stated, "You've upped your game on the last time we heard you singing."

Of course, Simon Cowell also had his last say where he described Marcelito Pomoy as "a very nice, very talented guy."

Lastly, for fans across social media, Marcelito Pomoy is their winner.

From all over the world, Pomoy wowed his fans. He admitted that he had no vocal coach and has only developed his ability to sing in two voices by constantly listening to songs and singing to them.

"I am just so blessed with this God-given talent," Pomoy said.

Aside from Pomoy, there are still nine contestants in the running for the show competition.

German superstar Hans became a bit of an underdog in the competition, but the former AGT finalist gave two lively performances, both of which have earned Cowell's doubt and love at the same time.

12-year-old Tyler Butler-Figueroa violinist touched the lives of millions on the 14thseason of "America's Got Talent." This year, however, he has a chance to win the whole thing after coming out strong with his audition.

V. Unbeatable has countless high-flying stunts and flips that you have to see to believe. Fans of the show also love an act with a touching story and emotional journey. The dance troupe is made up of members with ages 12 to 27 from Mumbai, India.

The "V" in their name is in honor of the group's founders, Vikas, who passed away during one of their rehearsals.

Angelina Jordan won "Norway's Got Talent" when she was only eight years old, now she's 14 and returned to the stage to sing "Goodbye Yellow Brick Road." Her rendition earned her Heidi Klum's golden buzzer and an automatic pass into the Season 2 finale.

Sandou Trio Russian Bar upped their game to a more dangerous level. Not only did the acrobats opt out of a safety net, they performed over a bed of 160 spikes and were blindfolded.

Considering their controversial finals, Simon Cowell is a huge fan of the dance troupe Boogie Storm who stepped into the "Champions" stage this year.

They became finalists on "Britain's Got Talent" in 2016 and now, they are trying to have another shot at the top prize.

Silhouettes shared a powerful message about homelessness with shadows of their bodies. Though it brought Klum and Dixon to tears, it unluckily didn't move Cowell.

Alexa Lauenburger entered the competition with an act that featured dogs. They're jumping and dancing wonders that didn't impress Cowell. However, at Monday's episode, Cowell grinned like a moon throughout the entire routine.

Duo Transcend has shocked audiences this season with their crazy acrobatic moves, performing roller skating and much more while being blindfolded raising the bar for all performances.

Watch all of the finale performances here.