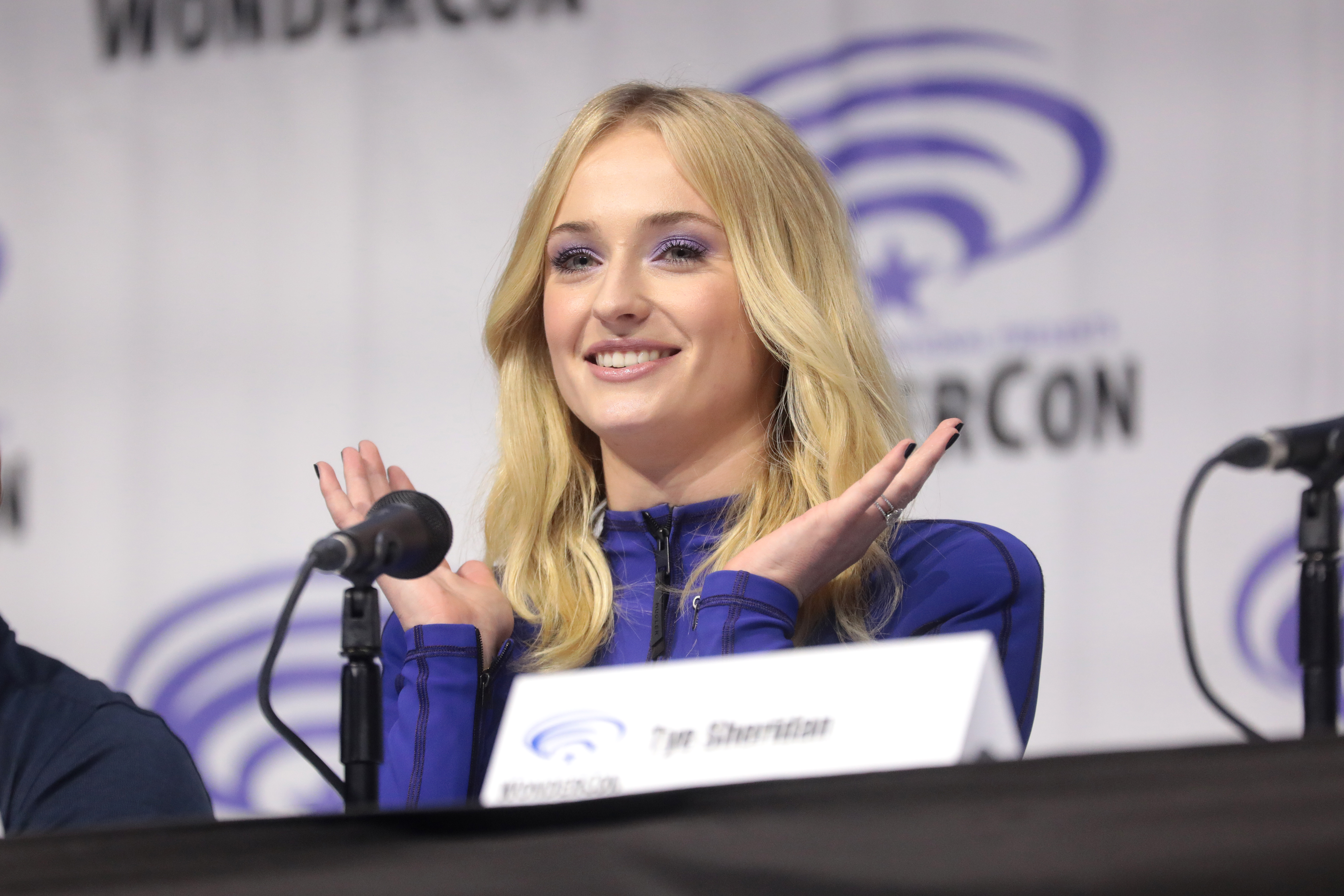 It is just the first quarter of the year but the list of Hollywood's baby boom keeps going on and on as more stars announce their pregnancy.

Fans could not be more than thrilled to gush over their favorite stars dressing their baby bumps on the red carpet or even having a matchy outfit with their little ones.

With that said, we take a look at the icoming first-time celebrity moms this 2020 --from Sophie Turner to Karina Smirnoff.

First on the list is an incoming new addition to the Jonas family. After all, Sophie Turner just announced that she is pregnant with her first child with Joe Jonas!

Gossip site Just Jared first broke the news about the pregnancy of the "Game of Thrones" star. The site added that the couple wanted to keep everything low-key, but their friends and family cannot keep their excitement at bay.

A source from JJ also reveaed that Sophie has been switching up her wardrobe to make room for her changing body.

The couple's last major public appearance was at the Grammys on January 26, with Sophie wearing a tiered mini dress with ruffled bottom.

Sophie and Joe surprised fans when they first got married in Las Vegas in May 2019. It was followed by an elegant formal wedding in the South of France later that summer.

Another celebrity who is expecting their first baby is the "Rogue One" and "The Theory of Everything" star Felicity Jones.

The Golden Globe Award-nominated actress is pregnant with her first child with director husband, Charles Guard. Her baby bump was first seen at the premiere night of her latest film, "The Aeronauts", at the SVA Theater where she wore a black velvet evening gown with short puff sleeves.

Third on the list is the actress, model and fashion designer Chloe Sevign, who announced that she is expecting her first baby to boyfriend, Karma Art Gallery director, Sinisa Mackovic.

The "American Horror Story" alum shared in her past interview with W Magazine in 2016 that she credits her youthful glow to not having children of her own.

"I think the baby wear and tear and stress on your body is part of the reason why people say, 'Why do you still look so young?'" Sevigny said.

Pregnancy for the first time mama, "90 Day Fiancé: Pillow Talk" star, Loren Brovarnik is not all smooth sailing. It was after a fan asked her through Instagram story "How's your pregnancy going?"

The reality star replied "It has NOT been easy. Morning, day and night sickness. Non-stop nausea and constant migraines. Acne and changes I can't control."

Brovarnik is expecting a baby with her husband, Alexei Brovarnik, whom she met on the abovementioned show.

Being a mom never looked this good. Country singer Maren Morris shared a snapshot of her while she was showing her bump during a vacation in Kihei, Hawaii.

The 29- year-old posted a photo with a caption "Someone send a good virgin colada recipe. #2ndTrimester,".

Last who made it on our list of first time celebrity mamas is former "Dancing with the Stars" pro Karina Smirnoff.

The first-time mom-to-be is pretty excited to face the new chapter in her life as she announced her pregnancy via Instagram, which she captioned "I will have a little one to train on the dance floor! #BabySmirnoff coming in 2020!"