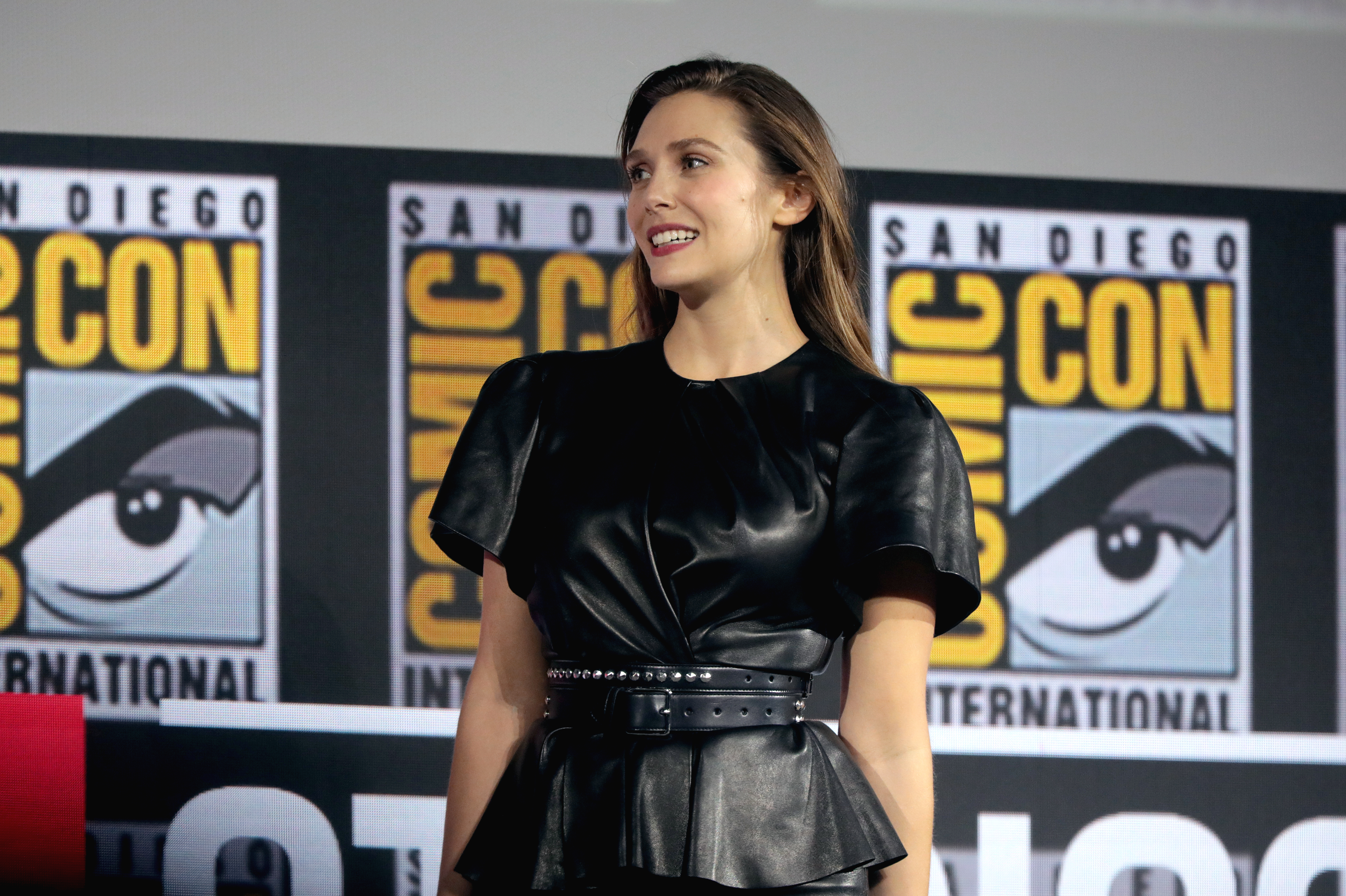 Elizabeth Olsen is hopeful that she could become the most famous member of the Olsen family. After all, she grew up knowing that her sisters -- twins Mary Kate and Ashley -- were already famous before everyone knew who she was.

A source close to Elizabeth told Radar Online exclusively that the "Avengers" star has been trying to distance herself from the twins.

"Elizabeth wants to make a name for herself as an actress and now as a fashion designer," the source said. However, the soruce furthered that it has become very difficult for her because when people know who she is, they always associate her with the twins Mary Kate and Ashley.

In a previous report by Radar, Elizabeth distinctly made herself available to the press. She has been very open to discussing her personal life, hoping it will help achieve the goal.

This is in contrast to her sisters who are notoriously known to keep their private life as private as they could.

In fact, early last year, Ashley Olsen was spotted wearing a ring on her finger while out on a movie date with Louis Eisner. Although the young designer has yet to confirm their engagement, Elizabeth told PEOPLE that she has said YES to her musician boyfriend Robbie Arnett.

"She's a lot more open about her life than her sisters Mary Kate and Ashley these days," an insider revealed last year. For what it is worth, Elizabeth is willing to do sit-down interviews with complete strangers if it means helping sell her film.

To emphasize how serious she is about setting herself apart from her famous twin sisters, Elizabeth decided to move to Los Angeles because the twins are more settled in New York. The source revealed that the move was to help the 30-year old actress make a distinct point of being a serious actress.

Her relocation is a clear indication that the siblings are being torn further apart. The source added that Elizabeth has grown tired of her attention-stealing siblings.

"Her frustration in their relationship is growing. She is seeing them less and less as she gets more frustrated," the source furthered. This is a huge change from years ago when Elizabeth would spend a lot of her downtime with her sisters.

The sisters have been trying their best to make a name for themselves. However, people associating them with each other is making it more and more difficult for them to achieve their goals.

Despite the physical distance between the Olsen sisters, there remains to be one thing that Elizabeth could not change.

Mary Kate and Ashley still see her as their little sister, so they check up on her from time to time. They still express their great concern for her as they consider her as that little sister they grew up with.

However, their treatment of her as if she was still the young girl that she used to be is what irritates Elizabeth the most, the source revealed.