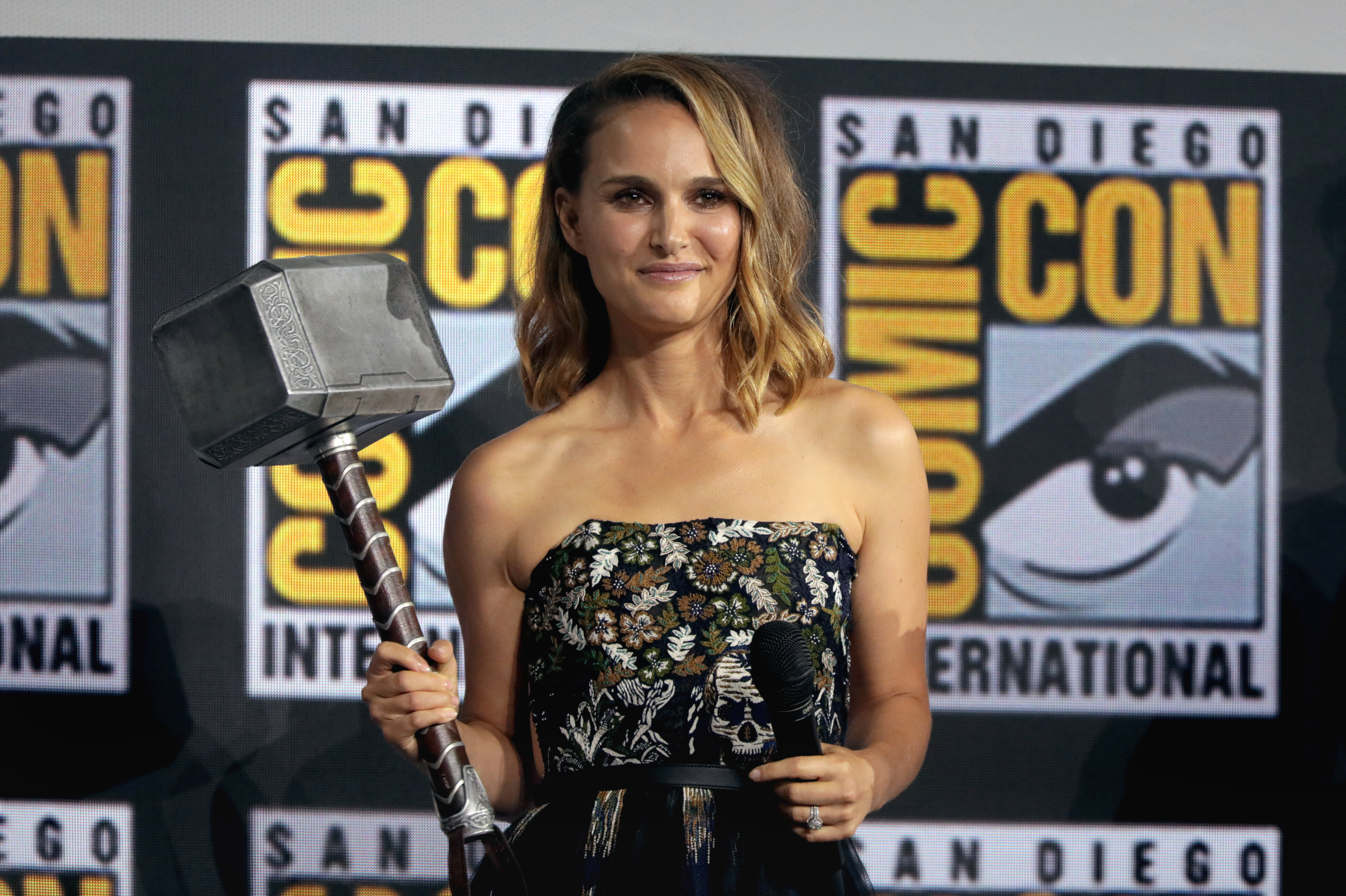 The 2020 Oscars was a parade of glitz, glamour ... and, of course, drama. One of which was when "Jawbreaker" actress Rose McGowan labelled "Black Swan" star Natalie Portman a fraud for her wardrobe choice in the event.

The award-winning actress appeared on the red carpet wearing a black and gold gown over a Dior cape with embroidery of the names of all the female directors who were not nominated for an Oscar award. When asked about the statement piece, Portman said she "wanted to recognize the women who were not recognized for their incredible work" in her own subtle way.

"The kind of protest that gets rave reviews from the mainstream media for its bravery. Brave? No, not by a long shot. More like an actress acting the part of someone who cares. As so many of them do," McGowan angrily said in her FB post.

The #MeToo activist claimed that the 38-year-old actress has failed to support female directors, citing that she is a hypocrite as she has only worked with two female filmmakers during her career -- which includes herself.

"Natalie, you have worked with two female directors in your very long career- one of them was you. You have a production company that has hired exactly one female director- you," McGowan added, suggesting that making a statement by wearing something is not enough to spark change.

Interestingly, Portman responded to McGowan's accusation and agreed that it is wrong to call her act "brave." She then went on to say that those women testifying against Harvey Weinstein "under incredible pressure" should be the one praised and supported for their action.

For what it is worth, Portman was giving a nof to McGowan's published memoir entitled "Brave," in which she accused Hollywood producer  Weinstein of rape.

The "V for Vendetta" actress stressed out that her advocacy is to honor and recognize the outputs of women in the entertainment industry.

"It is true I've only made a few films with women. In my long career, I've only gotten the chance to work with female directors a few times ... Unfortunately, the unmade films I have tried to make are a ghost history." Portman added. "I have had the experience a few times of helping get female directors hired on projects which they were then forced out of because of the conditions they faced at work."

During the 2018 Golden Globes announcement, Portman also made headlines after she seemingly took a shot at the awards show. When announcing the nominees for the best Director Award, Portman made it a point to add and emphasize the word "MALE," saying "and now, here are the all male nominees."

READ MORE: Royal Grudge: Prince Harry Still ANGRY at The Royal Family Because of THIS!