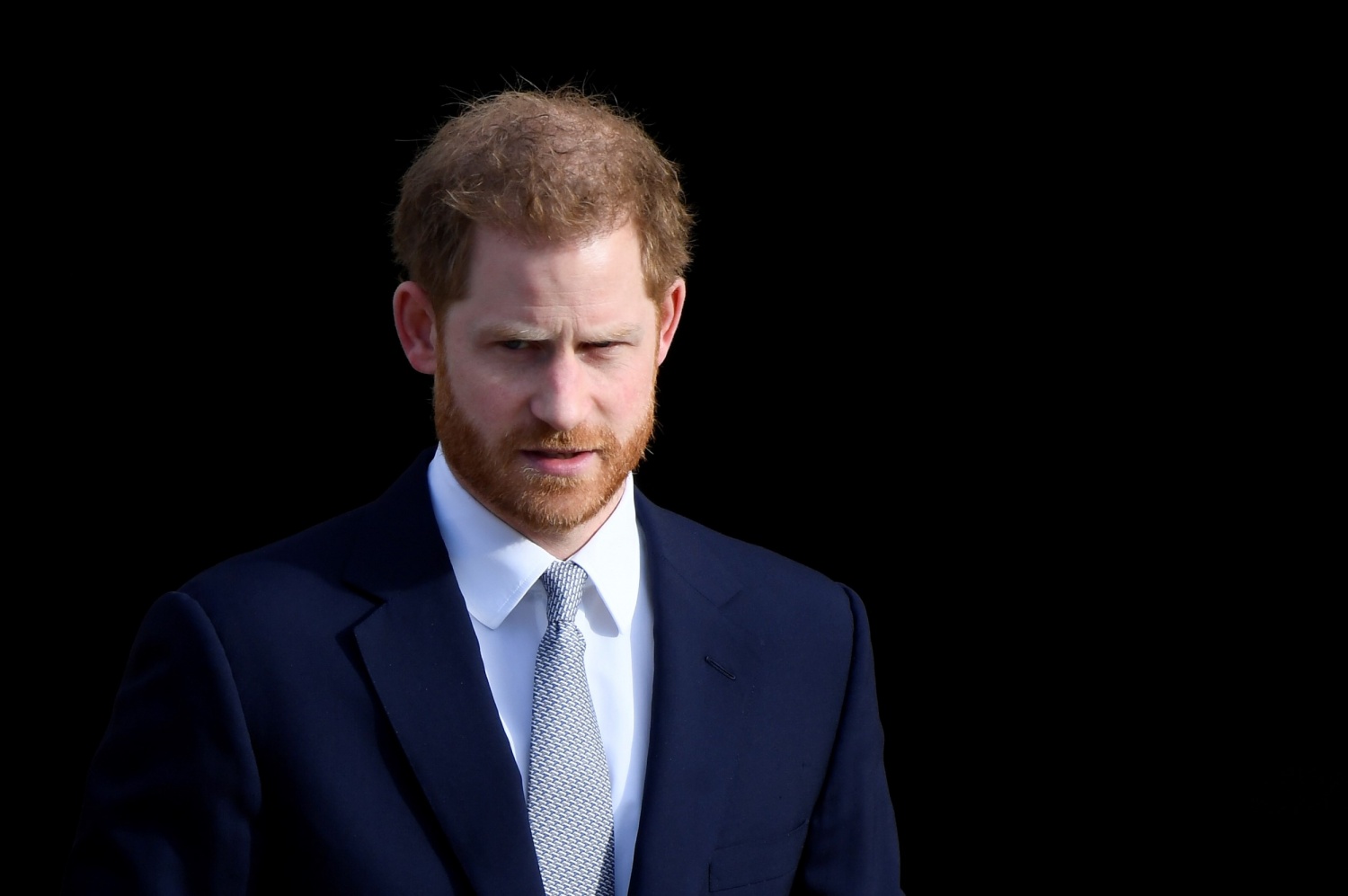 The bombshell announcement of Prince Harry and Meghan Markle to step down as senior members of the royal family has truly divided the monarchy. It has been the biggest plot twist that the Buckingham Palace has endured since the abdication of King Edward VIII.

While the infamous "Megxit" is said to have caused a rift between the Sussexes and the rest of the members of the royal family, the Queen made herself clear that she is in full support of Meghan and Harry's decision. She backed up their decision to lead a private and independent life and split their time between the United Kingdom and North America.

Just recently, Her Majesty Queen Elizabeth II even gave a subtle nod on Meghan and Harry's life in Canada, as she wore an eye-catching Canadian snowflake brooch during a church service at St. Peter & St. Paul Church in West Newton, Norfolk.

Earlier this February, Sunday Times reported that the 93-year-old monarch invited the Duke and Duchess of Sussex and their nine-month-old son Archie back to the U.K. to attend the annual Commonwealth service on the 9th of March.

According to a royal insider, Prince Harry is not keen on flying back to Buckingham Palace as he "still holds (a) grudge against the royals."

Apparently, the sixth heir to the crown still resents some members of the royal family who mistreated his wife Meghan and did not even protect her from both public and media scrutiny.

"He's angry about the way they treated Meghan differently from the rest of the family and accused them of not doing enough to protect her," the source told In Touch Weekly.

"So, I wouldn't say he's exactly jumping for joy at the prospect of seeing them," the insider added.

The royal insider also said that while there is still a rift between the Sussexes and Cambridges, the Queen is hopeful that they will be mature enough to put their differences aside and unite as one family during the Commonwealth service day.

As of writing, the Duke and Duchess of Sussex have yet to confirm if they will accept the Queen's invitation to attend the said annual royal family event, especially now that they are no longer considered as working royals.

Meghan and Harry are currently staying in a rented mansion in Vancouver Island, where they are said to be living quite a normal life. The couple reportedly enjoys hiking, doing yoga sessions, and cooking meals for the family.

On February 6th, E! News reported that the Duke and Duchess of Sussex had made their first joint appearance at a private investment summit sponsored by JPMorgan. The couple is present in the said summit to speak in an audience filled with wealthy entrepreneurs and investors.