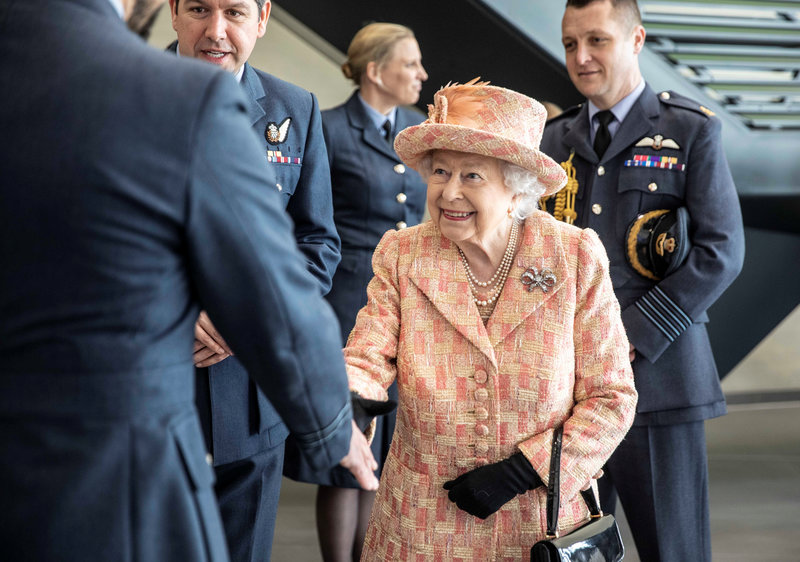 Does Queen Elizabeth II want to skip Prince Charles so bad that she is now openly giving hints about her plans to let Prince William be king instead?

The palace has already previously clarified that the Queen has no plans to abdicate at the age of 95 or any age. After all, she made it clear during her 21st birthday that she would dedicate her whole life serving the monarchy.

However, while the Queen has made her plans clear, it sure looked like she is preparing all measures to ensure the continuity of the monarchy when her reign ends. Interestingly though, it was not Prince Charles she is preparing but Prince William instead.

What Are The Signs?

In recent years, Queen Elizabeth II divided her royal travels to her children, with Prince Charles gaining the most since he currently has over 600 engagements per year  (making him the busiest royal family member as of this moment).

But this year, the Queen appeared to be slowly giving most of her work to Prince William above the heir to the throne.

In an appearance on the ROYALS Podcast, royal expert Angela Molard cited that the Duke of Cambridge has started involving himself to a number of high-profile engagements. Moroever, the Queen also gave one of her long-serving charities to the Duke's wife, Kate Middleton.

"That's a long time, isn't it? To be working for an organization very proudly and turn up every single year, probably multiple times a year," Ms. Mollard said, referring to the 65-year-old charity which Kate handles now.

Molard added that Prince William's duties now include international trips to the countries that are in need of more care and attention from the royal family.

"I think the fact that William's doing more of that suggests he's really stepping into it," the royal expert said.

Last year, the Duke and Duchess of Cambridge had their "most complex" royal tour ever in Pakistan.

The tour was so important, as it was the first royal tour in the south Asian country for a decade. In fact, it was so monumental that broadcaster Sherrie Hewson highlighted the possibility of Queen Elizabeth II bypassing the Prince of Wales and hand over the kingship to her grandchild.

Aside from that, the Queen appointed Prince William as Lord High Commissioner to the General Assembly of the Church of Scotland last January. Even the Daily Express royal correspondent Richard Palmer believed that the position also came with "important undertones" -- which is to prepare the Duke of Cambrodge to be king sooner rather than later.

These respective moves are the first set of hints about the Queen's possible future plan for the monarchy. It remains to be seen if Prince Charles will really be bypassed for the kingship, but it will certainly not be surprising if it happens in the future.

READ MORE: Royal Family in Danger? Why Prince Charles Can Cause MORE Troubles Once He Becomes King