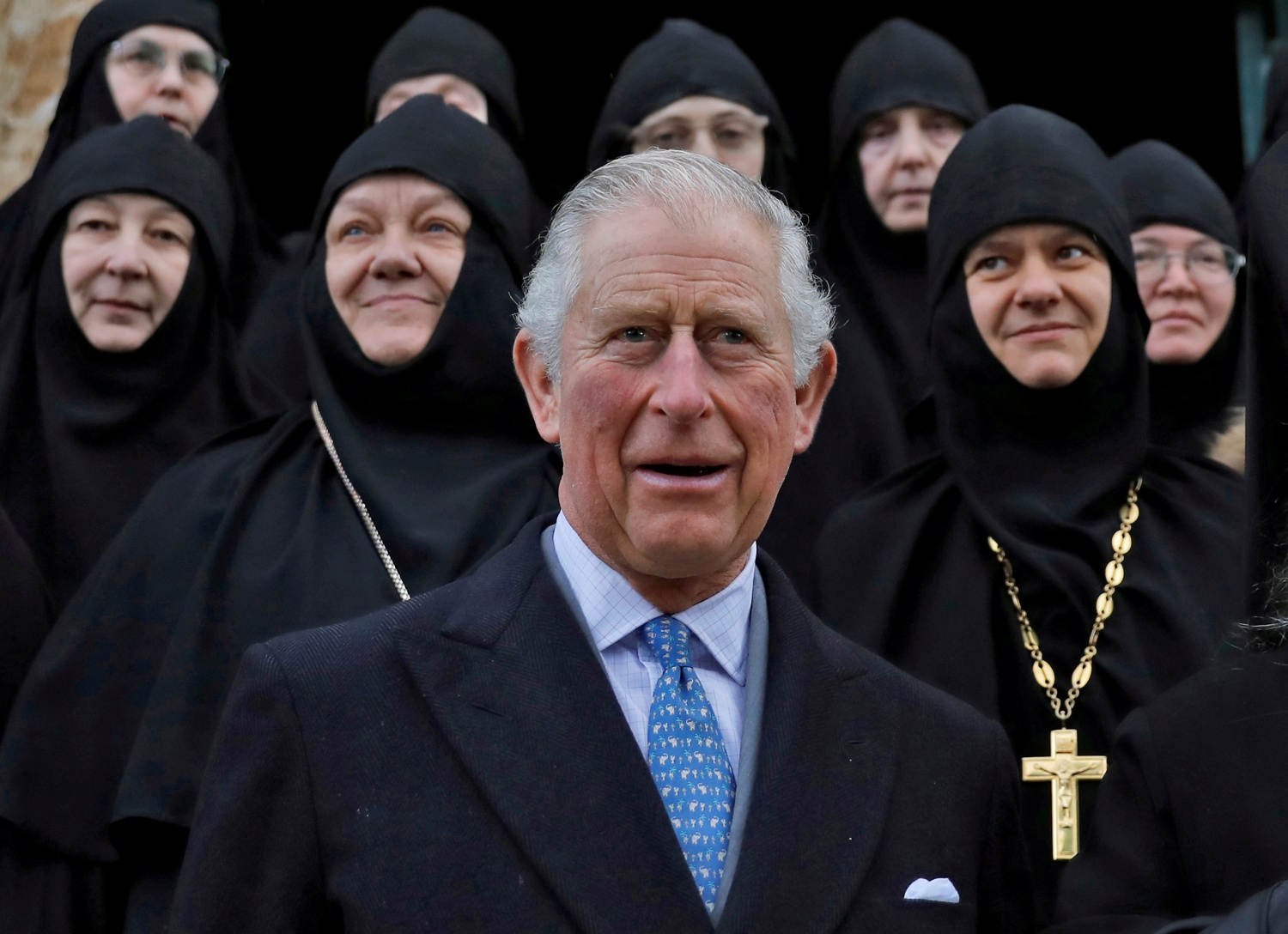 Queen Elizabeth II dedicated her whole life ensuring that the monarchy is growing better and stronger. However, in just a snap, Prince Charles could ruin everything and bring danger instead once he takes over as King.

For over 60 years, the Prince of Wales, being the heir to the throne, trained himself to become the ideal monarch in the U.K. He even planned to apply some changes in the monarchy by slimming down the members of the royal family to save and give the people of the U.K. everything that they deserve.

However, despite dedicating his life to pursue his life-long dream, Prince Charles would only hurt and jeopardize the monarchy once he becomes King.

If there is one thing Prince Charles is unaware of, it could be the fact that he is causing troubles over the past years.

In an interview with Sky News Australia, Rita Panahi, an opinion columnist, said that the Prince of Wales could ignite more danger than Prince Charles and Meghan Markle.

According to Panahi, Prince Charle always chooses to be "too political" when it comes to the Palace's relation with other countries, and it is something a future incumbent should not possess.

"Prince Charles, he is the next king, and these royals live a long time, he might be king for a good 20-30 years," she suggested. "I don't think the monarchy can survive the reign of a Prince Charles, a King Charles I should say."

Because of this one particular character he has, Panahi said that Queen Elizabeth II should decide to pass the throne directly to Prince William, the first reserve, to avoid Prince Charles from "polluting" and breaking the Royal Family's face with his political views.

If ever the Prince of Wales decides to try to get rid of that bad habit of him, he still could not make it since he already became too open that he always allows politics to affect his duties as a senior member of the Royal Family.

When Did Prince Charles Become Too Political?

In the past, he received massive backlash numerous times after he broke the royal household's neutrality.

A report revealed that he had an intense connection with politicians over his reign as Prince of Wales numerous times.

According to royal reporter Richard Kay, the Prince only showed a sign of protest against China and chose to support the exiled spiritual leader of Tibet, Dalai Lama.

"By not attending on this occasion, he was not only letting down the monarchy, he was embarrassing his mother," Kay said. "Those who work for the Prince of Wales didn't have an explanation other than that he had an unbreakable arrangement elsewhere."

Prince Charles may still be able to be King despite this issue. However, people can expect that the monarchy's end would be nearing if that continues.