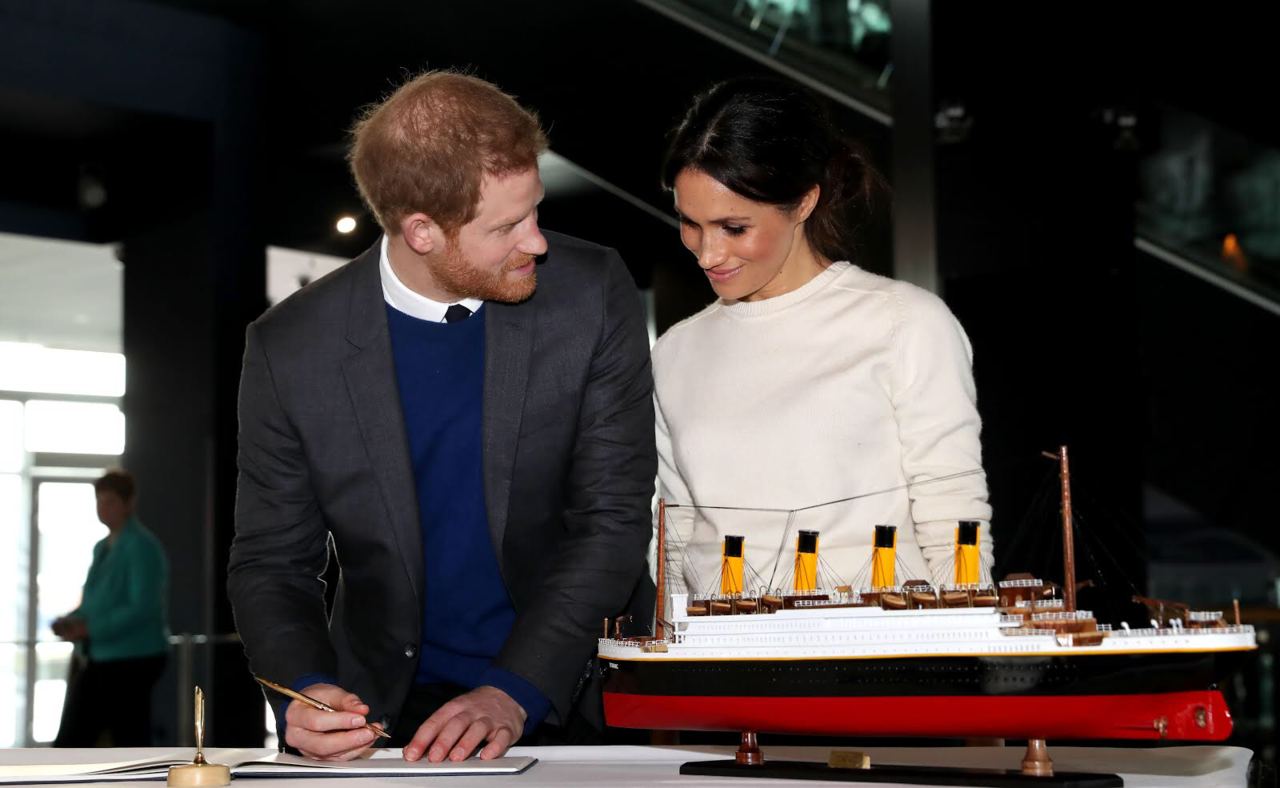 Buckingham Palace has released new details on the next steps for Megxit, following Prince Harry and Meghan Markle quitting their roles as senior members of the royal family.

They are planning to split their time between the UK and North America, where the former "Suits" actress is from, and work to become "financially independent."

Their announcement and a new website launch, followed by numerous months of talks, the details of what their new working model will look like are still being ironed out.

According to ITV's royal editor Chris Ship, their status as "senior royals" will end on March 31st, 2020, setting in a new working model for the Duke and Duchess of Sussex, effective April 1st 2020.

Another royal editor Omid Scobie confirmed that the royal family and the Sussexes have agreed to an initial 12-month review to ensure the arrangement works for all parties.

"From April 1st, the Sussexes will no longer have an office at Buckingham Palace but will continue to be repped in the UK through their foundation team," Scobie added.

He went on to confirm that Prince Harry and Meghan Markle will retain their other titles such as the Earl and Countess of Dumbarton and The Baron and Baroness Kilkeel, in reference to their titles in Scotland and Northern Ireland respectively.

It was also announced that Prince Harry would give up his honorary military positions, and he will not be using them for the 12 months.

With rumors circulating that the Duke and Duchess are permanently staying in Canada, according to a palace source, the couple is planning to be in Britain "regularly."

During the transition, they will be represented through a charity, which, as of now, has still not yet launched.

A decision whether or not Prince Harry and his wife can use the "Sussex Royal" label, it would be announced once they launch their non-profit organization.

A few weeks ago, the couple applied to trademark "Sussex Royal" and "Sussex Royal Foundation" for use on books, stationery, clothing, charity campaigns, training, sport, and social care.

According to a royal spokesperson, "The themes of their cause-related work will remain unchanged, which includes the Commonwealth, the community, youth empowerment, and mental health, collectively."

Before the new arrangement takes effect, numerous public appearances are planned for the couple, which will be covered by media in the usual way with a royal rota in place.

The Duke of Sussex will be at the Invictus Games on February 28th.

Prince Harry and Meghan Markle will attend the Endeavour Fund Awards on March 5th, and the Prince will also be at Silverstone on March 6th to race with Lewis Hamilton.

The couple will be seen at the Mountbatten Festival of Music on March 7th, while the LA-born star will mark International Women's Day on March 8th.

They will then be joining Queen Elizabeth II and the rest of the Royal Family for the Commonwealth Service at Westminster Abbey on March 9th.

Prince William's younger brother remains sixth in line to the throne, and his status with Markle in the Order of Precedence remains unchanged.