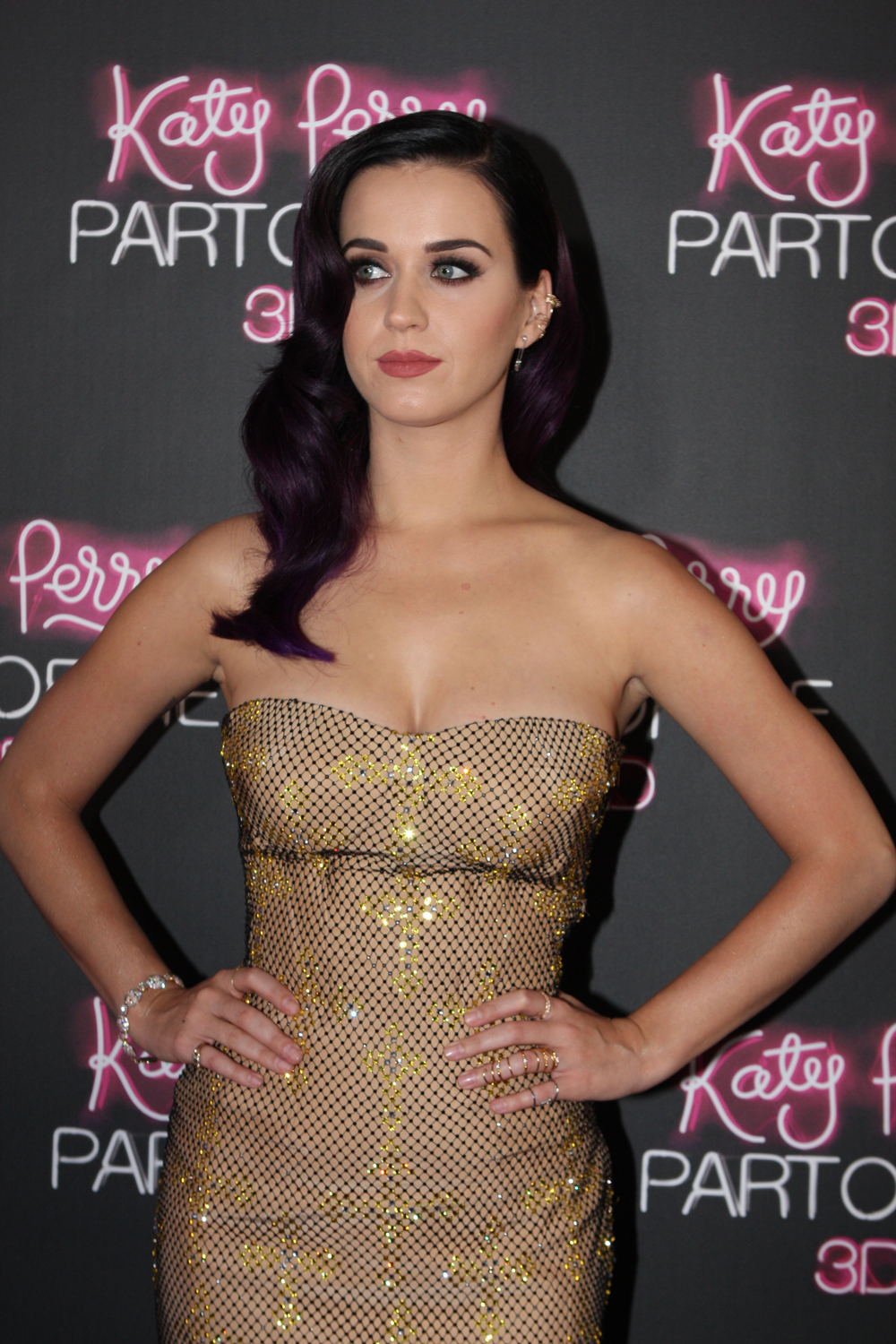 A wedding is a celebration of love and union of two people who decided to spend the rest of their lives together. It is also a fun event to spend with close family and friends who witnessed and supported the couple's relationship.

However, the preparations leading to this exceptional day could be exhausting, and not to mention, could also ruin friendships because of the horrors of who gets invited and who is not.

It looks like Katy Perry is facing such a dilemma after her fellow "American Idol" judge Lionel Richie opened up about being offended for not getting an official invitation for the singer's wedding to his fiance, Orlando Bloom.

Speaking to Us Weekly during the launch of his fragrance line launch on Wednesday, the 70-year-old veteran singer addressed how the "Fireworks" singer snubbed him and another American Idol judge Luke Bryan to be present at her special day.

"It's time that we just put it out there. Luke and I are just offended," Richie said.

Apparently though, he and Luke have been dropping hints that they want to witness Katy and Orlando's union and even offered to perform for the couple.

"We keep waiting for Katy like, 'OK, when is the date and where are we supposed to be, and how many songs do you want us to sing?' Crickets. Crickets. OK," Richie explained.

"So we've kind of taken it to a point now where no, we're not invited. No, they don't want to see us."

Why Are They Not Invited?

During the same interview, the "Hello" crooner concluded with a rather funny reason why Katy did not want him and Luke to be present on her wedding day.

"I know what it is now. She doesn't want us to upstage her. It's about her, and I understand it, and we wish them the best. But we are offended," Richie said

The "All Night Long" singer also revealed that he and Luke already prepared a special duet number for the bride and groom. He said that they are supposed to perform his hit song "Endless Love, but the only problem is who will play Diana Ross's part of the song.

In the end, Richie cut all the jokes and said they wish the future husband and wife happiness.

"We wish them so much happiness. But Katy is a ham sandwich, so you know we have to give her a hard time," Richie added.

It is not the first time that the American Idol trio made fun of Richie and Luke's invitation to Katy's wedding.

During their appearance at the Jimmy Kimmel Live show last week, the host asked Katy if the gentlemen will perform for her big day, to which the singer replied: "I can't afford them!"

And when Kimmel teased that it is her way of saying they are not invited, Katy squealed: "It's gonna be a small wedding!"