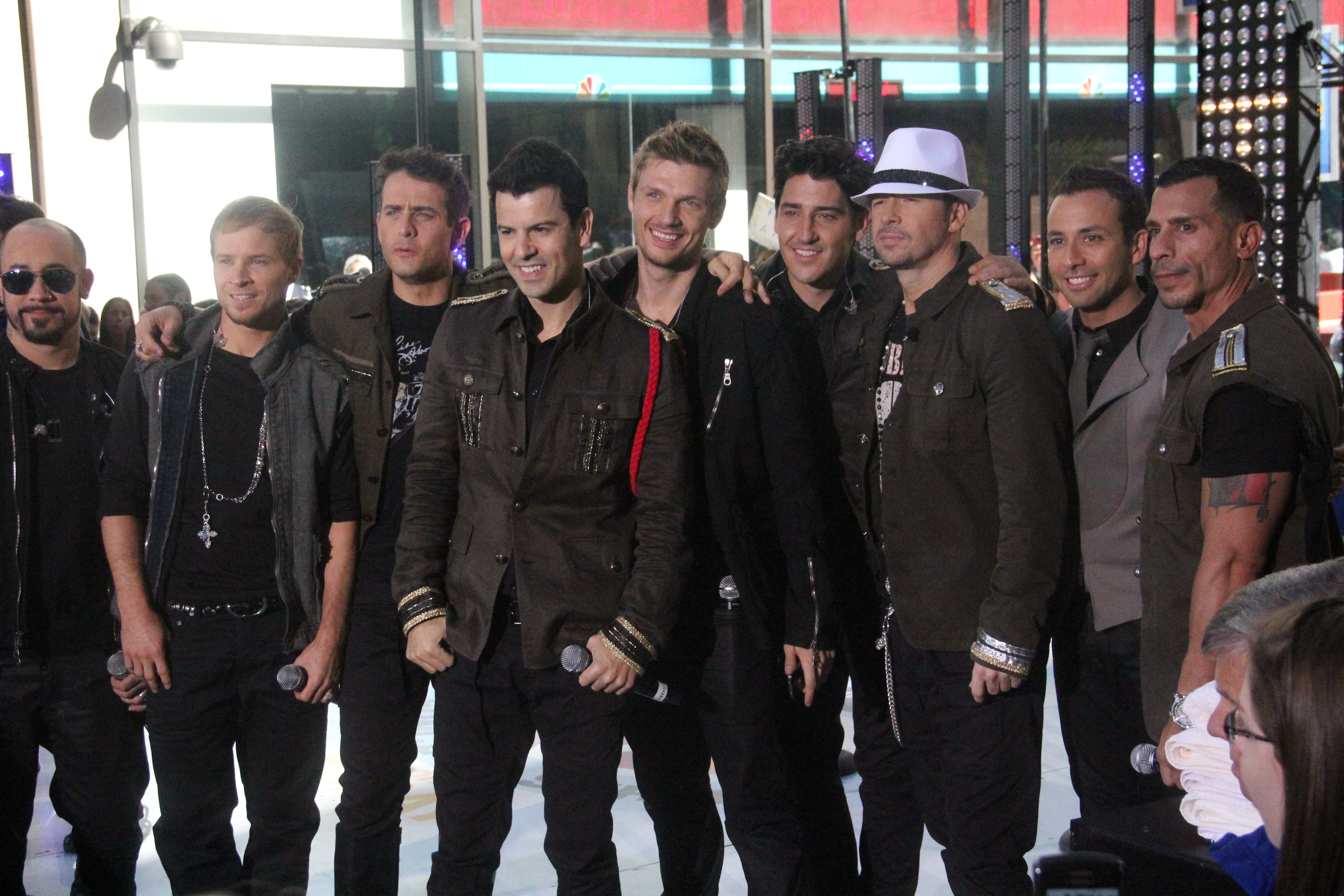 Every 90s kid's throwback jam includes "Quit Playing Games With My Heart," "I Want It That Way," "It's Gonna Be Me," and "Bye Bye Bye." It is because NSYNC and Backstreet Boys are the OG boybands that defined the music industry back in the late 90s and early 2000s.

While the two groups have been matched against each other in the past, it is no doubt that their songs have equal spaces in people's hearts. So just imagine how 90s hearts would jump out of joy if these two boybands got into a collaboration of our dreams and go on a world tour together?

Decades ago, having NSYNC and Backstreet Boys seems impossible. However, this ultimate throwback dream could come true, as the original members of BSB dropped an exciting idea that will seriously make people shut up and let them take their money.

During a recent appearance at Watch What Happens Live, BSB's A.J. McLean, Howie Dorough, Nick Carter, Kevin Richardson and Brian Littrell were asked by host Andy Cohen about their thoughts on Justin Timberlake refusing to be reunited with his band, NSYNC.

Instead of sharing their two cents on the NSYNC lead vocals' drama, BSB's ultimate heartthrob Nick Carter gave a much better proposition to have with their rival band.

"Maybe in the future, after we're done with our world tour, maybe we could do a tour with Backstreet and the four of them, maybe like a package tour," Nick said referring to theremaining NSYNC members Lance Bass, JC Chasez, Joey Fatone and Chris Kirkpatrick.

Ever since the "This I Promise You" crooners (minus Justin Timberlake) got a reunion performance with Ariana Grande Coachella event in April 2019, fans all over the world are encouraging the band to go on tour -- with our without JT.

While the "Sexy Back" singer is not really keen on singing and dancing back on stage with his crew, it looks like the remaining NSYNC boys found their wingman with the rest of the BSB team.

It could be recalled that in 2011, Backstreet Boys also went on tour with fellow 90s boyband "New Kids On The Block," which became a huge success. So the NSYNC x BSB world tour is actually possible even if Timberlake jumps the bus or not.

Seeing NSYNC and BSB on stage together would not just be an ultimate throwback tour, but also a historic event considering how fans have been pitting them against each other back in the days.

But in a separate interview, the BSB crew made it clear that there was no tension between them and NSYNC.

"We love them, they're great guys," Carter said in The Tonight Show with Jimmy Fallon. "I mean the only time that I can really remember there being like a rivalry is maybe late '90s early 2000s."

As of writing, members of NSYNC or any of their representative has yet to respond to Nick Carter's suggestion.

Nonetheless, fans should not get their hopes down, as the boys will surely quit playing games with people's hearts if the idea is not feasible.