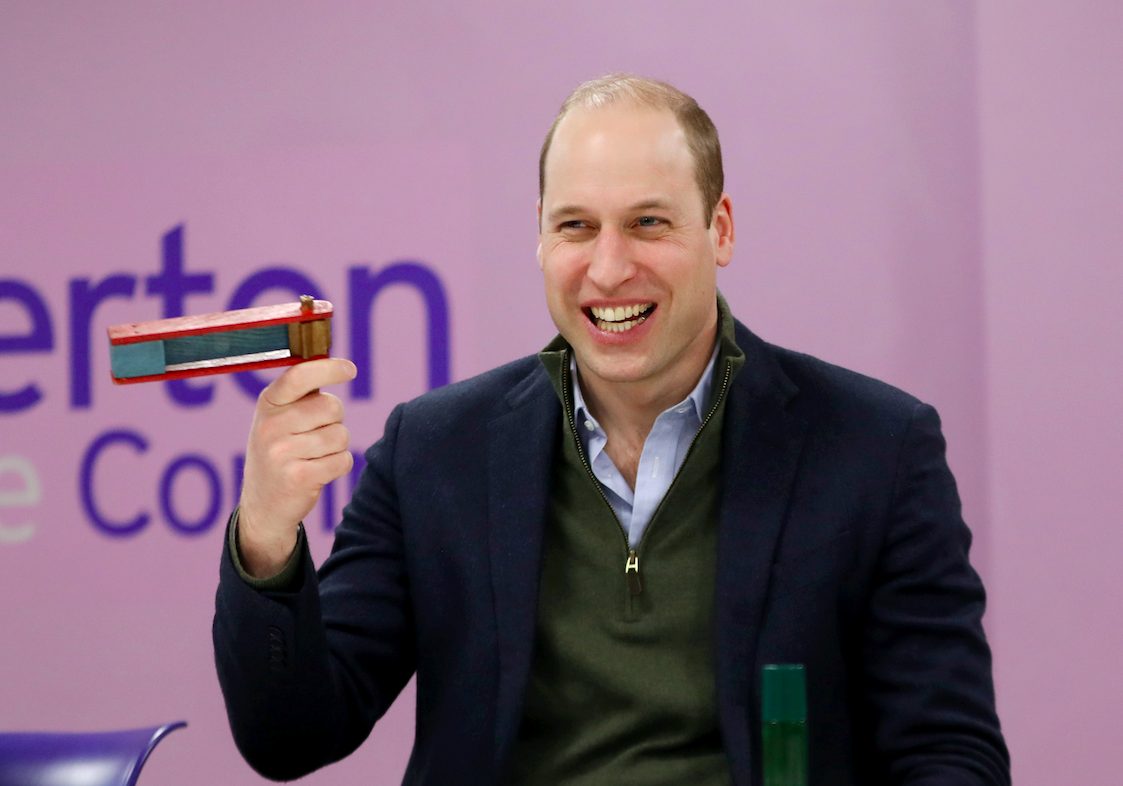 In 2016, Netflix gave its avid subscriber a closer look at the most famous and complex family in the world by creating an original series based on the events revolving around the British royal family.

"The Crown" features excellent storytelling about the reign of Her Royal Highness, Queen Elizabeth II, when she took over the monarchy in 1952.

Due to the recent turn out of events within the royal family (Prince Harry and Meghan Markle's royal exit and Prince Andrew's involvement with pedophile Jeffrey Epstein), "The Crown" fans could not help but get excited and see how the show will tackle such controversies in the future episodes.

While the series creators earlier made it clear that they will not create a season focusing on the current events, it looks like the future heir to the throne will have a cameo appearance at the show's fourth season coming this 2020.

Prince William as Himself?

The team behind "The Crown" is currently filming a 10-episode season which will highlight the sensational entry of Princess Diana within the walls of Buckingham Palace.

Based on the photos taken from the set, it looks like the younger generation of the royal family will be joining an episode or two. In some pictures obtained by "Hello Magazine," a pregnant Princess Diana (played by Emma Corrin) could be seen carrying a little boy and accompanied by Prince Charles (played by Josh O'Connor).

The cute baby boy in the photo will play the role of Diana and Charles's eldest son, Prince William.

In the photo, Emma looked like a spitting image of Princess Diana wearing a blue puff-sleeved dress, while Prince Charles was donning a chocolate brown coat and black pants.

The young Prince William looked adorable in an emerald green sweatshirt and pants while holding a small basket.

It appears that the crew is recreating the traditional Easter Egg Hunt in the Palace, which took place in 1984 when Princess Diana was pregnant with her second born, Prince Harry.

While the 37-year-old Prince William is yet to comment on the appearance of his younger self in the hit series, Prince Harry recently made his thoughts about the show known -- and it only shows he is not a fan.

Prince Harry on "The Crown"

In an interview with "BBC Breakfast," royal biographer Angela Levin revealed that during her first meeting with Prince Harry, the 35-year-old Duke expressed disgust over the show.

"The first thing he said to me when he shook my hand was, 'Are you watching The Crown?' And I hadn't been at the time, I felt very embarrassed, and I got it, and he said, 'I'm going to make sure I stop it before they get to me,'" the author of "Harry: Conversations With the Prince" said.

The show's executive producer Suzanne Mackie earlier said she is doubtful that they will cover the current events and drama surrounding the royal family.