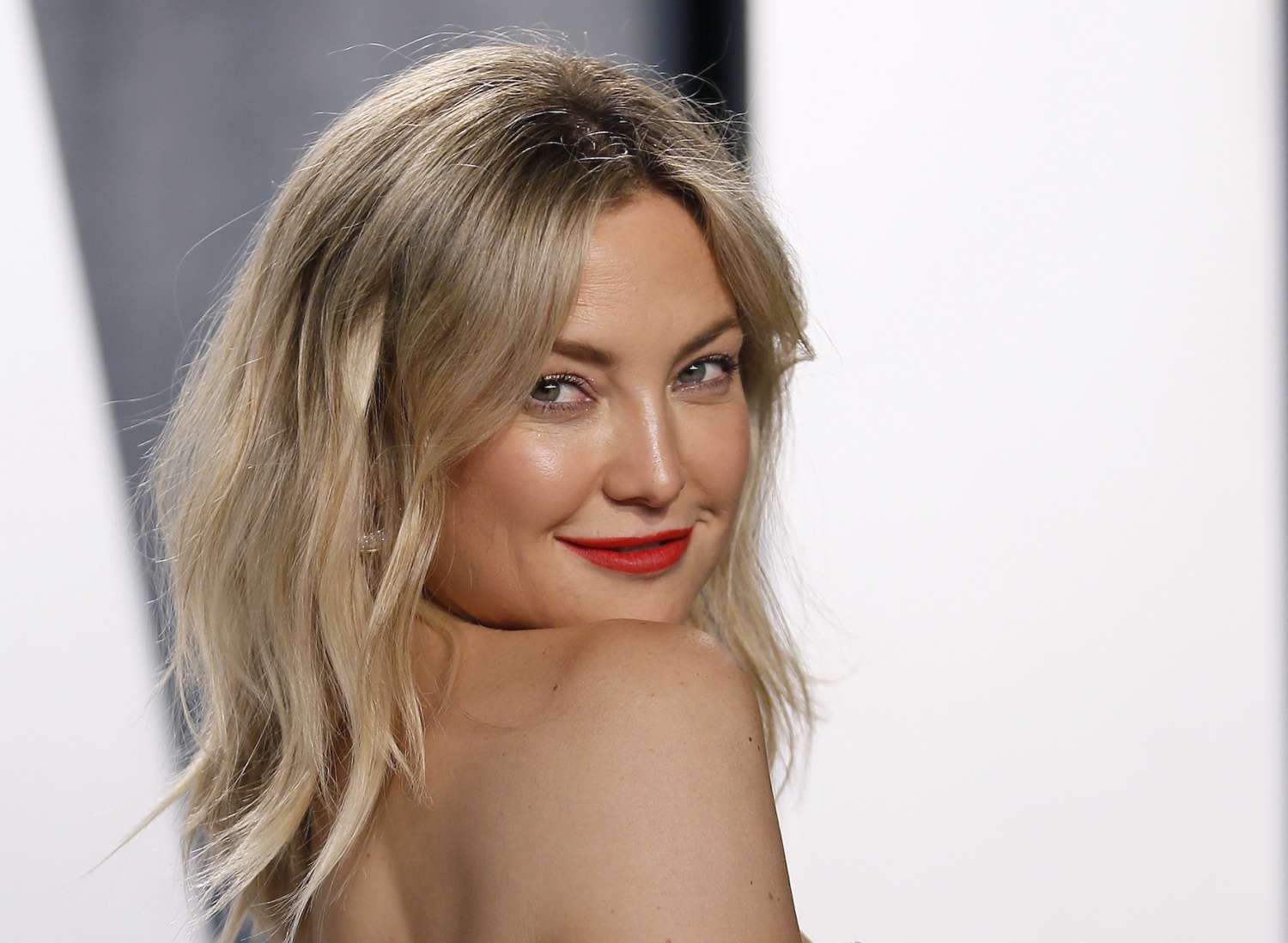 Social media has been bombarded with pregnancy announcements from first-time moms like Chloe Sevigny and Ashley Graham, to the mom of two, Michelle Williams and "Orange Is the New Black" star, Laura Prepon -- red carpet will be filled expectant mother showing off their baby bumps.

In addition, actress Kate Hudson revealed that she doesn't mind having another baby.

During an interview in The Ellen DeGeneres Show for their new podcast called "Sibling Revelry", the Golden Globe winner and his brother, Oliver Hudson, opened up about thoughts on expanding their family.

Actress Goldie Hawn's daughter also mentioned, "At one point I was like, 'Oh, maybe I'm done.' And then I met Danny and was like, 'Alright, I got to pump them out for him,'"

The 40-year-old actress and his brother both have three kids (two boys and one girl). Kate is mom to sons Ryder Russell, (16) from first marriage to Chris Robinson and Bingham "Bing" Hawn, (8) from ex-partner Matt Bellamy. Her youngest is 16-month-old daughter, Rani Rose from current partner Danny Fujikawa.

Kate also praised his brother for being "the best dad" for raising his kids well. However, as for the older Hudson, he is okay with having three kids namely Wilder, 12 and Bodhi, 9, and daughter Rio, 6.

The Hudsons announced last year that they are caving in and getting into podcasts business.

"Sibling Revelry" talks about family issues, sibling relationships and basically everything under the sun. The duo launched their first podcast in November 2019 and currently has 19 episodes.

Some of their previous guests are Jimmy and Jonathan Kimmel, Drew and Jonathan Scoot also is known as "Property Brothers" and comedians Bobby and Steve Lee.

Kate as a Mom

The "Fools Gold" actress also admitted in her interview with Women's Health that despite wanting to have a big family, there's always the ups and downs of being a working mom and you just got to deal with it on a day to day basis.

"I make mistakes all the time. I've yelled at my kids too much, and I've also cursed in front of them, and I also haven't shown up for things because I was out of town."

"But at the same time, I have days where I'm like, 'I'm a f-ing supermom.' I am cooking, cleaning, doing homework, changing diapers, I worked out", she continued.

Mogul in the Making

Hudson is considered one of the busiest personalities in the industry-- juggling acting career, being a mom and bustling her business empire.

She is currently the owner of two clothing lines called "Fabletics", an affordable yet stylish workout store for men and women, and sustainable ready-to-wear brand "Happy x Nature".