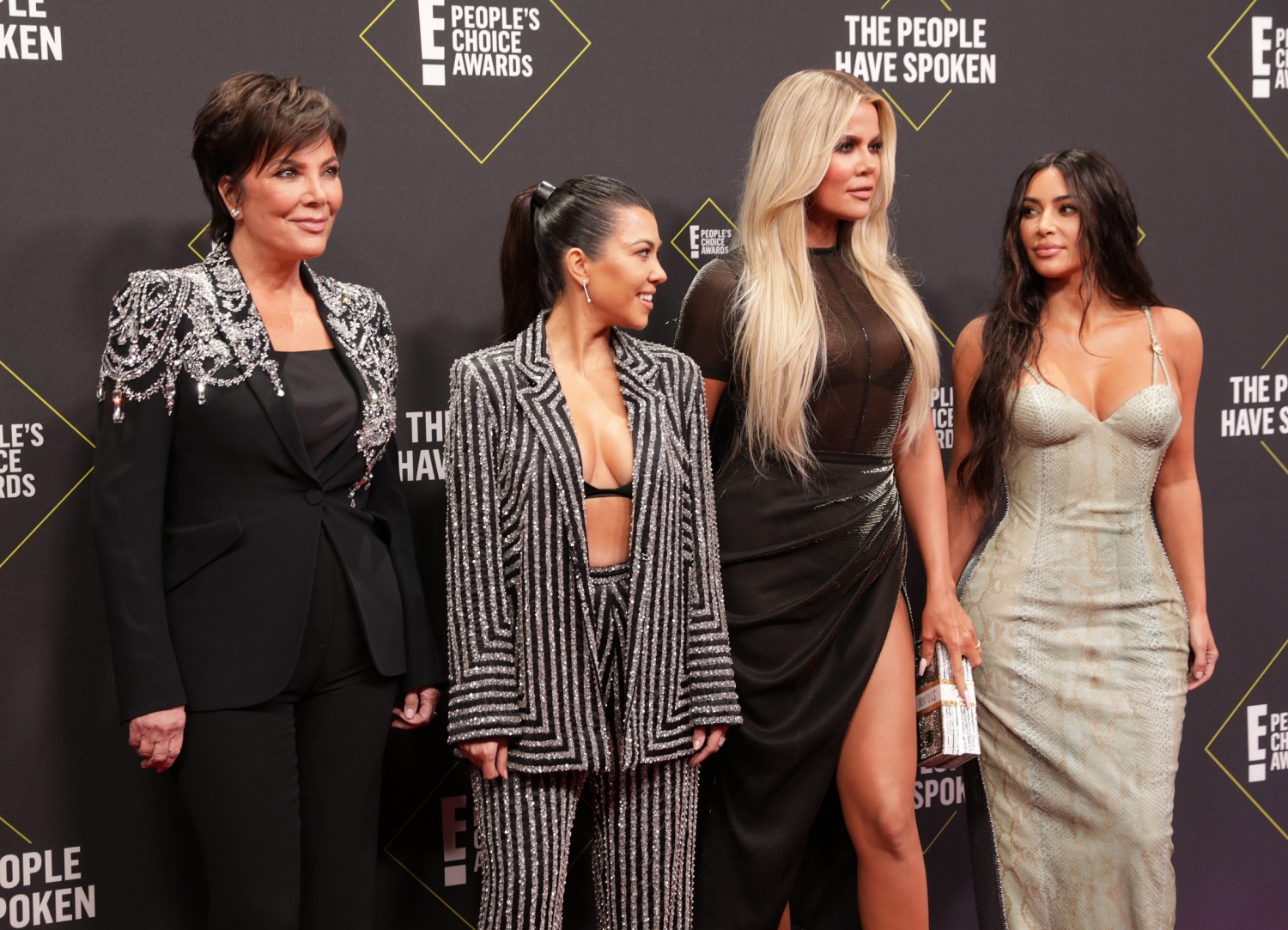 The news of her quitting "Keeping Up With The Kardashians" is finally out, and so is her patience for Kourtney Kardashian. Sofia Richie has no qualms about finally standing up for herself.

Richie now claims that she will not allow Kourtney, her longtime nemesis, to bully her anymore.

A Victim of Bullying

The 21-year old model has had a tense relationship with the 40-year old Kourtney since the young model began going out with the reality star's ex-boyfriend Scott Disick in 2017.

An insider source exclusively told Radar Online that Sofia wants to let Kourt know that she will no longer back down with all the bullying and ugly treatment she has received.

"Sofia has literally spent years biting her lip and dealing with Kourtney's attitude, but now she's totally done with it," the source said. "She's taking the initiative to make it known that she won't be bullied anymore."

However, it is worth noting that when Sofia chose to disassociate herself from the Kardashian-Jenner clan, she used her dreams of being an actress as an excuse.

"I feel like, for a while, I was held back on things because I was too afraid to fail. But 2020 is the year for no fears. I'm going to be doing acting stuff really soon," she told Entertainment Tonight.

Now everyone is asking: was Sofia really bullied? Or did she use the Kardashian clan to get herself the acting stint that she has always wanted?

In The Middle of a Cat Fight

While leaving the Kardashian clan may seem like an easy step for Sofia, Scott Disick might not have an easy time getting out.

"Scott is right in the middle of it all, but he's actually impressed with Sofia's hardheaded new approach," the insider said, per radar. The said source also noted that Scott told Sofia to "play nice and got her to follow Kourt again [on social media] after she made a statement by deleting her."

Moroever, Scott was also said to have taled to Kourt about the issue, emphasizing that it is time for the reality TV star to show Sofia some respect. Dissick also told his former partner to "stop being too self-absorbed when they are all together."

Kourtney and Scott dated for nine years and they share three children: Mason, 10, Penelope, 7 and Reign, 5. The two have called it quits but has chosen to remain friends for the sake of their children.

Their "rocky" relationship after their split was the reason why it took a year before Scott was able to introduce Sofia as her girlfriend.

The three were spotted having dinner at a restaurant in Los Angeles in October 2018. Witnesses said that the three looked very tense over dinner, but Kourtney was keen on meeting his ex-boyfriend's new girlfriend for the sake of their children.

A source revealed to PEOPLE that Kourtney is not particularly interested in getting to know Sofia. However, the source added that the reality star felt like she needed to because of her kids.

"Sofia spends time with Kourtney's kids so she wants to make sure that they are all on the same page," a source close to the Kardashians said.