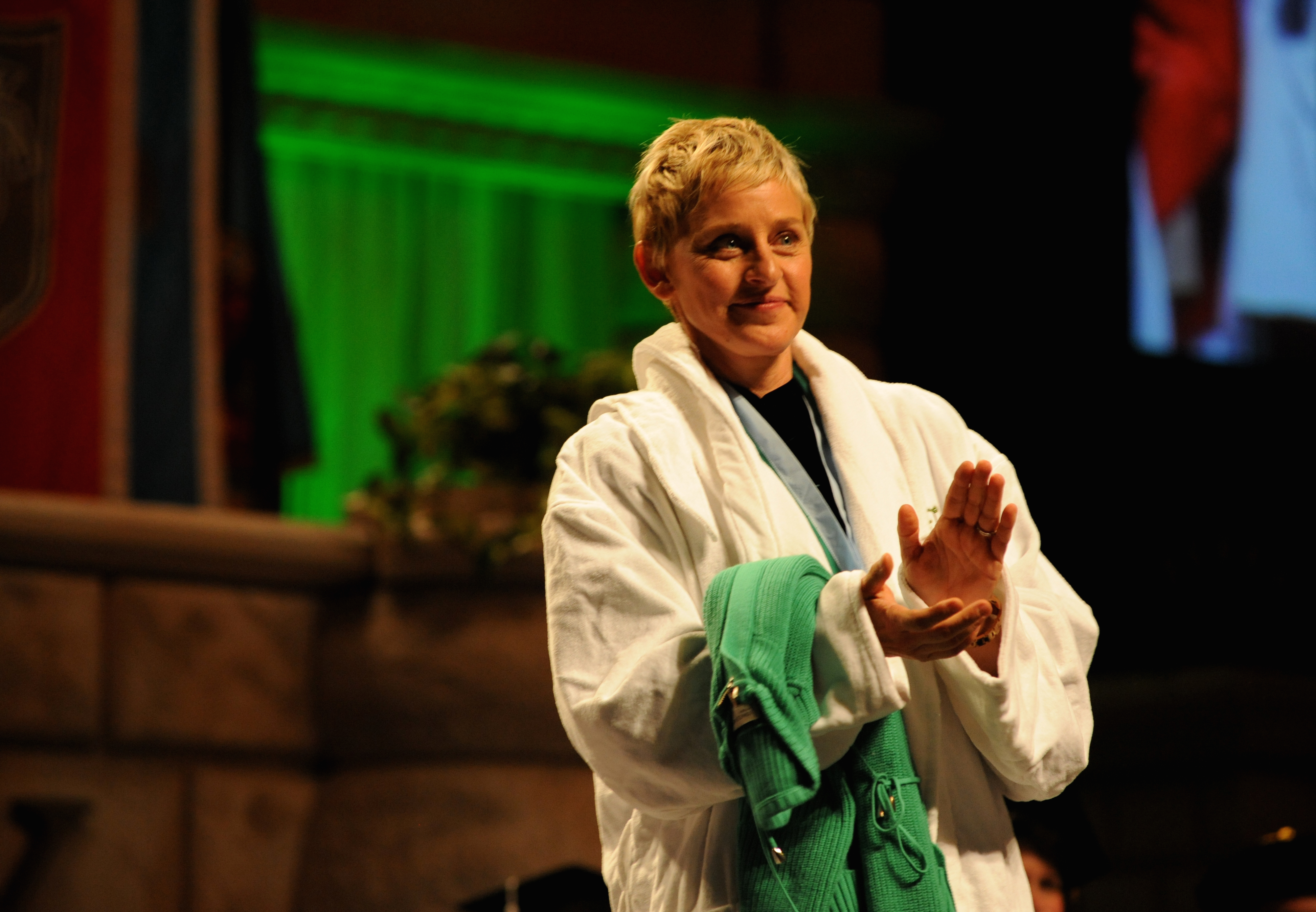 Who would have thought that a random stranger stopping people to complete lyrics for a video blog would be someone's ticket to stardom? This is how the internet discovered the jaw-dropping talent of a "subway girl" who belted Lady Gaga's hit song before catching a train.

A (Subway) Star is Born

Almost a week ago, our social media feeds were blessed with this random girl singing Lady Gaga's 2018 hit "Shallow" from the blockbuster movie, "A Star Is Born." It was all thanks to vlogger Kevin Freshwater's game "Finish The Lyrics," where he stops random strangers to complete lyrics from a random song that he sings.

In the video, Kevin stopped a lady who was still holding a cup of coffee while catching a train at London Underground. He challenged the random stranger to finish the lyrics of "Shallow" and did not expect to be completely blown away with the stranger's voice.

The game host himself was in awe of the random girl's singing voice that he encouraged her to keep going and complete the song until the phenomenal chorus.

Who Is the Subway Star?

Meet Charlotte Awbery, an Essex-based performer whose talent and powerful voice has only been heard in weddings and small-time pubs in the past 15 years.

While we could all agree that Charlotte's voice should be heard globally, she has been uploading song covers on her Instagram account but has not received massive attention and praises for her talent until now.

Charlotte's viral video reached the attention of veteran host Ellen DeGeneres and invited her to perform at her famous talk show. The wedding singer was wearing a matching cream suit, was able to finish the entire Lady Gaga song, and nailed it like a pro.

During her interview with the 62-year-old host, Charlotte made it clear that the viral video that launched her fame was not staged.

Charlotte revealed that she was on her way to meet a friend at that time when Kevin stopped her.

"I was literally on my way to meet my friend.... I'm absolutely overwhelmed by all of this," Charlotte said.

The vlogger, who made Charlotte famous, was also on the show to dispute claims that the video was scripted. Kevin also admitted being tearful as Charlotte performs and thinks that she deserves the fame she is getting right now.

In seven days, the video reached a massive 60 million views, something that surprised the subway star.

Charlotte's Instagram followers also blew up from 4,000 to 497,000, which includes her new fan "Thank You, Next" singer Ariana Grande.

The subway star revealed that throughout her singing career, her father only advised her one thing.

"My dad's always said to me: 'Wherever you are, always sing... Never ever give up.' He's right!" Charlotte shared.

It turns out Charlotte's father was right, as she did not stop herself from singing even at London Underground.

And in true Ellen DeGeneres fashion, she gifted Charlotte with a year-long pass at the London Tube and £10,000 cash sponsored by Shutterfly.