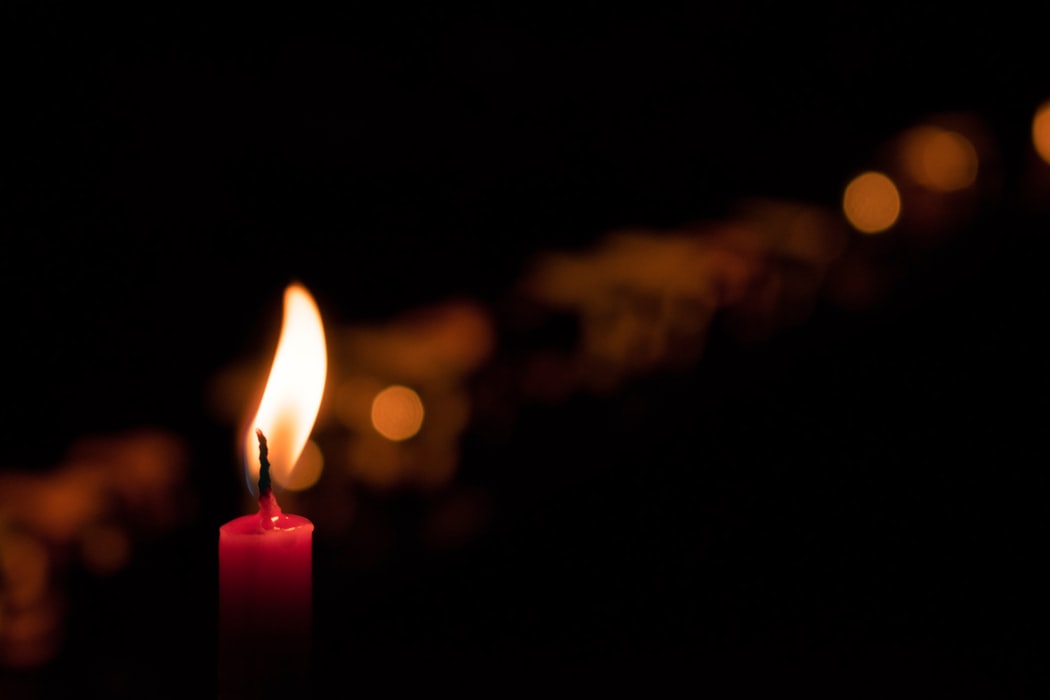 The cause of death of the founder of Pink Taco restaurant chain, Harry Morton, has been revealed.

The family has already addressed his medical condition, arrhythmia due to hardening of the arteries, based on what the county coroner told them after the autopsy was done last year.

In a new report from E! News, Morton died of "probable" cardiac arrhythmia and myocardial bridging with coronary atherosclerosis. According to the Los Angeles County Coroner's Office, he died from an irregular heartbeat.

"Toxicology testing was negative for ethanol and did not detect any pharmaceutical drugs or drugs of abuse," according to a report obtained by TMZ.

What Happened to Harry?

As stated in the report, the Hard Rock heir was found unresponsive after he made plans to meet his brother at a gym at 10 a.m. on November 23, 2019 but never showed up.

"This was uncharacteristic for the decedent, and his brother, Matthew, became worried," according to the police report obtained per People Magazine.

When Morton failed to respond to repeated attempts at contact, the concerned younger brother went to his home and had to break a window to get inside the master suite.

TMZ then broke the story that he was found unresponsive in his home in Beverly Hills and was declared dead at the scene once paramedics arrived.

Shortly after the tragedy made headlines, relatives said the nightlife entrepreneur suffered "an unexpected death caused by loss of heart function."

Morton's family said in their statement last November that the family friend and heart surgeon Dr Kathy Magliato found that he "had calcification in three main arteries and suffered sudden cardiac death - an unexpected death caused by loss of heart function."

There was also no evidence of foul play in his death, authorities said. No warning signs showed before his passing, a source close to the family previously told The Post.

"He was healthy. No drug use" said the insider.

The manner of his death is listed as natural. He was 38 years old.

His brother, Matthew, posted an emotional Instagram post a week after his older brother's death. He urged people to get their hearts checked to avoid a sudden, fatal cardiac event like Harry.

"SCD is the single largest cause of natural death in the US. It takes the lives of 325,000 people a year, and it is twice as common in men as it is in women."

Harry Morton isn't the only restauranteur in the family.

Who Is Harry Morton?

Harry, who also owned The Viper Room nightclub in West Hollywood, famously dated actress Lindsay Lohan more than a decade ago. He also had relationships with other high-profile celebrities like Paris Hilton, Jennifer Aniston, Britney Spears and Demi Moore.

Lohan paid tribute to his memory by posting a black and white photo of one of their public appearances together, captioning the pic, "Best Friends. Best life."

An invitation-only memorial for Morton was held a week after his death in Beverly Hills. It was attended by Moore, Lori Loughlin, Mossimo Giannulli and many more.