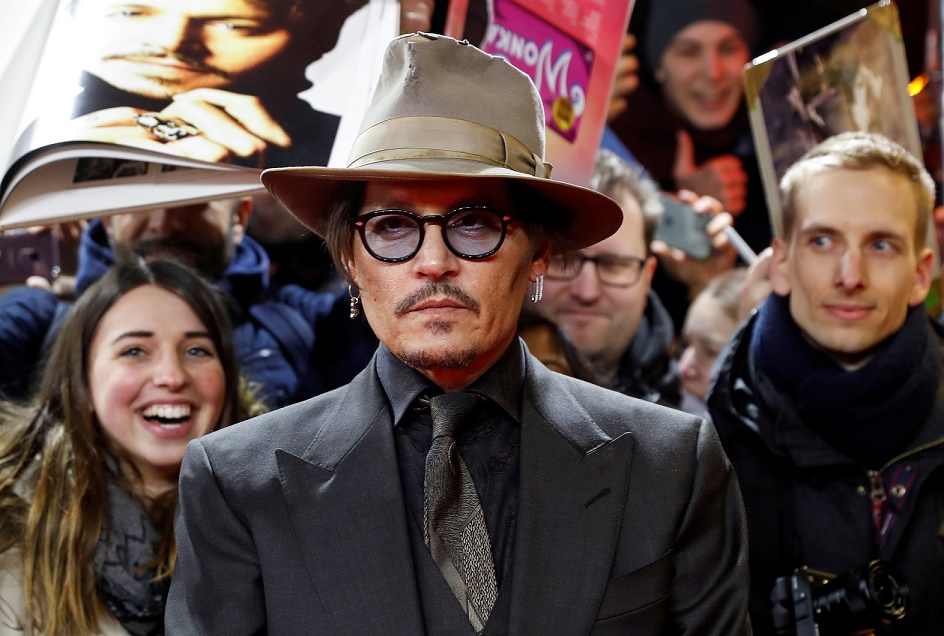 Johnny Depp's fans are not stopping as they help the actor prove his innocence even despite proof of a possible violence.

Depp attended the pre-trial meeting at the London's High Court as part of the lawsuit he and his pal, Paul Bettany, filed against The Sun's Executive Director.

The legal battle rooted in the article of the publication accusing the former "Pirates of the Caribbean" actor of beating his wife, Amber Heard.

The barrister for The Sun, Adam Wolanski QC, and its plaintiff, executive director Dan Wootton, also joined the trial. To respond to Depp's legal action, they presented text messages the actor sent to Bettany, which showed an alleged "altercation" with Heard on a plane in May 2014.

The Sun's team also unveiled a series of alarming text messages from Depp where he wrote, "I will f*** her burnt corpse afterward to make sure she is dead."

Because of this bombshell revelations, netizens shared their mixed reactions on Twitter. However, Depp's fans stepped up to defend the actor from the allegations.

As soon as the trial ended, people flocked Twitter and backed the actor once again.

"He wasn't 'threatening,' he was venting to his friend," one netizen wrote.

"Anyone here who claims they haven't vented some pretty harsh things privately is a liar. And probably for much less than being abused by a narcissistic pos like Scamber," another one said. "He also said he could never hurt her. As most people venting anger never do anything either. Hypocrites."

Meanwhile, most Twitter users also challenged The Sun to sue Heard for misleading them.

The "Aquaman" actress allegedly published and made fabricated situations in the past. For instance, Heard heavily damaged her ex-husband's reputation right after she published an article in The Washington Post.

Although the 33-year-old actress did not mention his name on the said op-ed, Depp knew that she was referring to him, which caused him to suffer financial losses and even lost his role on the "Pirates of the Caribbean."

Bettany and Depp started to become friends when they worked together in the 2010 film "The Tourist," "Transcendence," and "Mortdecai" in 2015.

Aside from their current battle together, Bettany also safeguarded his pal in the past.

When the "Avengers Age of Ultron" actor learned that Heard claimed that Depp was abusive and violent, he stood up with him and even called him the "sweetest, kindest, gentlest man" on Twitter.

Bettany received criticisms for his tweet, with people saying that he and Depp were liars since they were convinced that Heard was telling the truth. Critics also called them out before quickly judging the "Lone Ranger" star.

However, he was not the only one to do the same thing for Depp. Even Lawrence M. Krauss supported Depp and Bettany's words by replying to the tweet, "As another friend of Johnny's I wanted to thank you for your brave and true statement. I couldn't agree more. Thank you."

With all these people defending Depp, his case becomes much more controversial and intriguing.