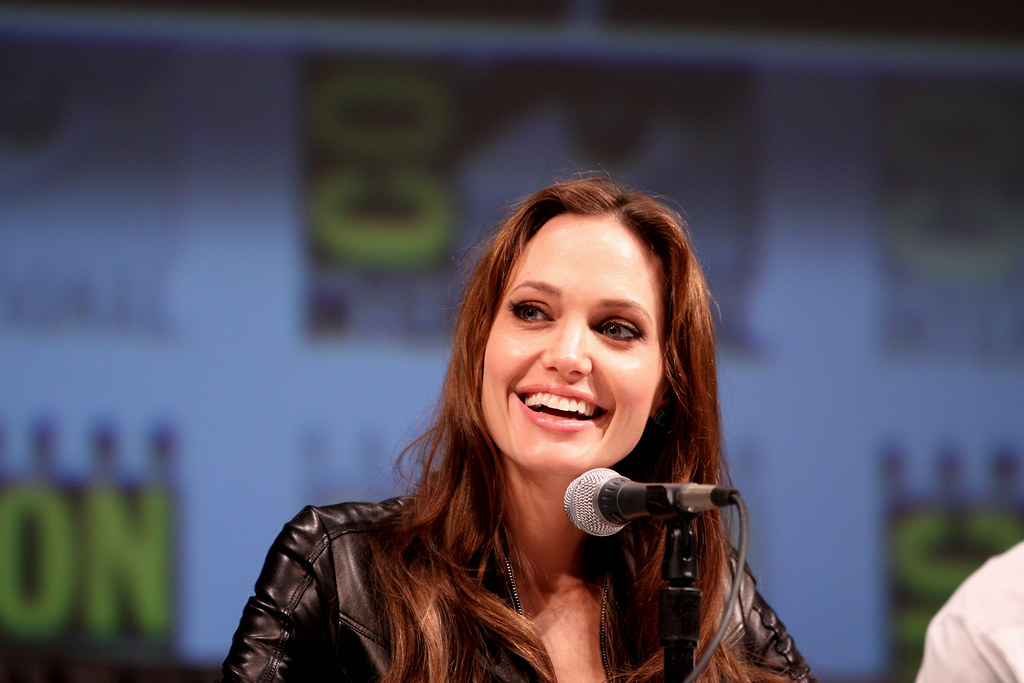 "Maleficent" star Angelina Jolie is reportedly "starving for romantic attention" after knowing that her ex-husband Brad Pitt has women fawning over him.

A source dished out to OK! Magazine's March 9 issue that Jolie has been on a few dates, but nobody has worked out for her.

"She's been set up on a few discreet dates, but nothing's worked out."

The source also claimed to know what the actress' real feelings about dating by saying that she has been frustrated since she hasn't had a male companion by her side ever since she and Pitt divorced.

"She basically had no male companionship aside from her bodyguards."

The source also added that though the A-list celebrity may seem as if she likes living life independently, deep down inside, she wants to find love again.

This rumor comes as a shock to fans who may view Jolie as one of the most beautiful women in the world.

Even though the "Mr. & Mrs. Smith" actress hasn't stepped into a serious relationship since her separation in 2016, Angelina Jolie has never nagged about it.

Two years after she announced the news of their divorce, Jolie told People Magazine in 2018 that she wasn't interested in dating because her main priority remains to be her career and her six children.

According to Jolie, she lost herself after she and the "Once Upon a Time in Hollywood" actor went their separate ways after their marriage.

"It was a complicated moment where I didn't recognize myself anymore, where I had become smaller, almost insignificant, even if it wasn't necessarily visible."

She revealed that she felt genuine sadness when her marriage to Pitt fell apart, saying, "I was hurt. Maybe this is what being human is in the end."

Aside from her emotional turmoil, Angelina Jolie also had health issues, but when it all dawn on her, "you remind yourself of how lucky you are of being alive."

Brad Pitt and his other ex-wife Jennifer Aniston broke the internet last month after their little reunion at the SAG awards.

Rumors started circulating that the two were secretly dating again after that.

But it looks like the rumored lovers are moving pretty fast because, according to Life & Style Magazine, Pitt and Aniston are starting a family together.

An insider close to the pair told the publication that they are preparing to welcome a baby girl and that they only need a few papers to sign before they welcome their new baby home.

"They've been talking about adopting a little girl. Starting a family of their own was always a dream of theirs that was never realized until now. They can't wait to bring their baby home finally."

In the publication's March 9 issue, the article states that Hollywood actor George Clooney was a big help to Pitt and Aniston in rekindling their romantic relationship, even letting them stay at his mansion in Italy.

The insider also revealed that Pitt's children with ex-wife Angelina Jolie are excited about their dad's relationship with the "Friends" alum, saying they can't wait to meet "Georgia," which they reportedly have picked out already.

However, neither Jennifer Aniston nor Brad Pitt has confirmed the news.