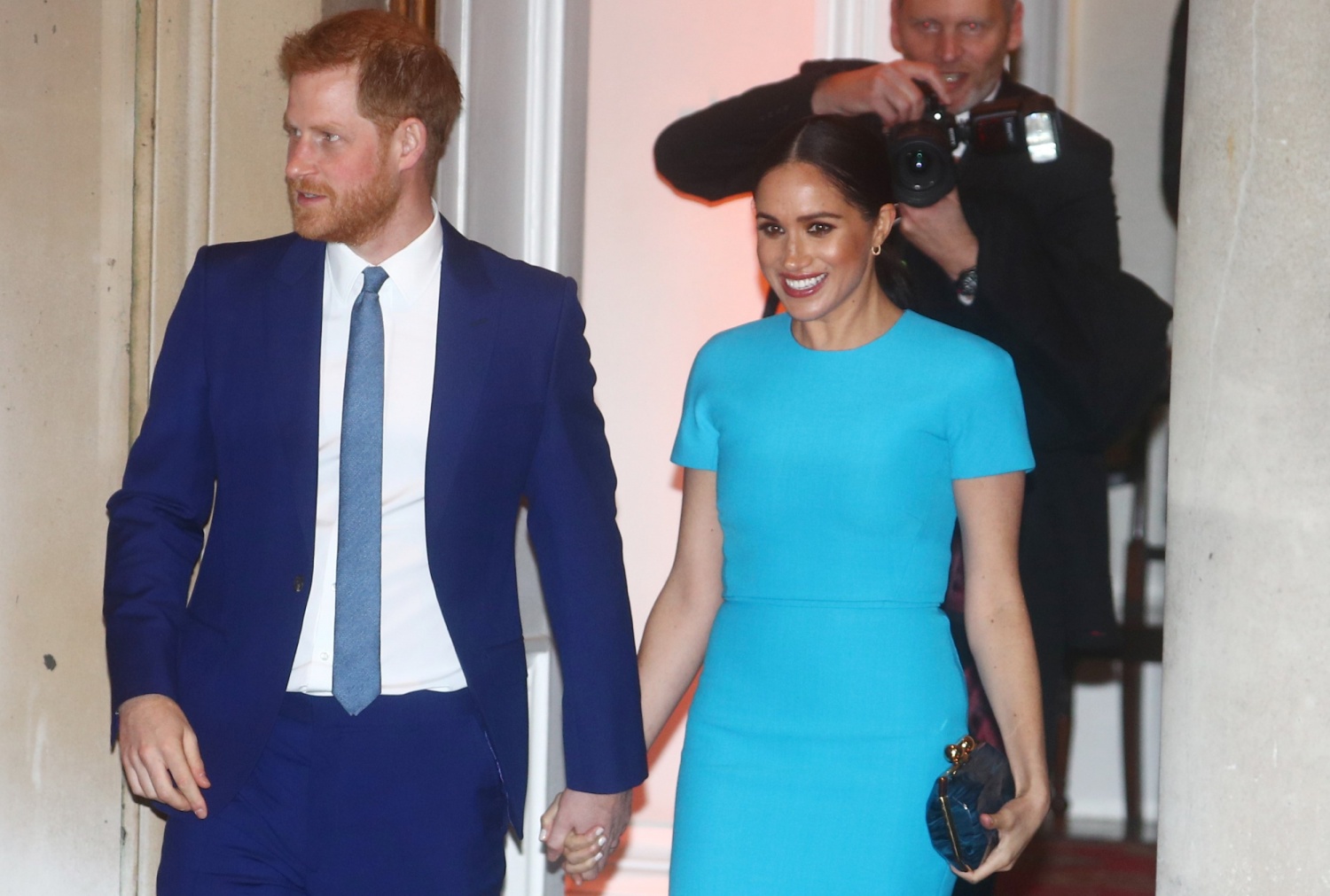 It looks like Meghan Markle is slowly trying to lessen the number of her enemies as she counts the days until she and Prince Harry officially cut ties with the royal family.

On Thursday, the Duchess of Sussex once again stepped foot in the U.K. to complete their final royal engagements before their exit becomes official on March 31. It is the first time that the 38-year-old Duchess got back in the United Kingdom since their bombshell announcement to step down as senior members of the royal family in January. 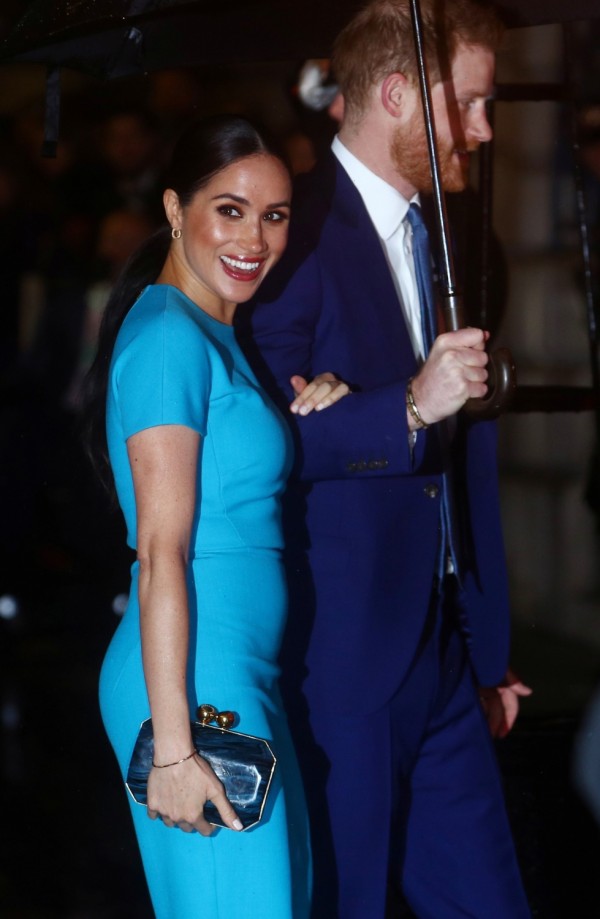 Meghan is accompanied by Prince Harry to attend the annual Endeavor Fund Awards at the Mansion House. The event celebrates the accomplishments of wounded, injured and sick servicemen and women who joined the sporting event last year.

The bright-colored pencil silhouette dress comes from the former "Spice Girls" member's newest collection, which can be bought online through MyTheresa website for £977 or roughly around $1,300. 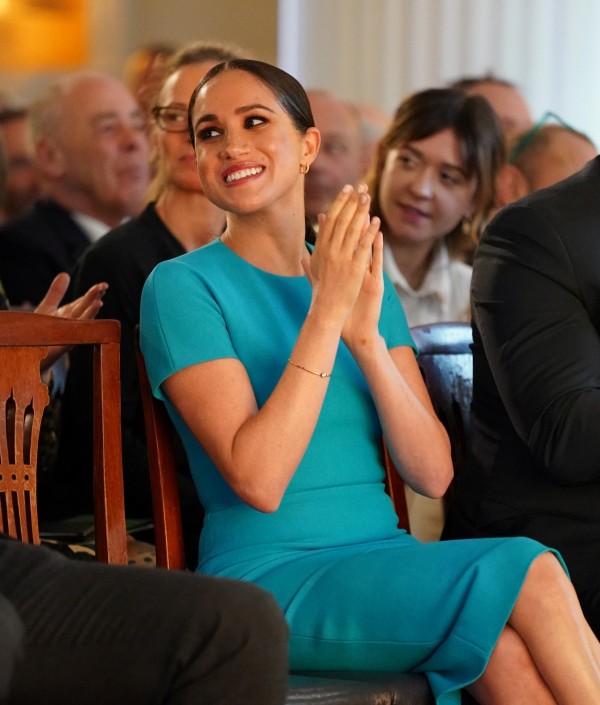 In navy blue color. She completed her simple yet elegant look by sporting a sleek ponytail and simple makeup with smokey eyes and glossy lips.

Meanwhile, the 35-year-old Prince Harry made sure to complement Meghan's look and came in a sleek navy blue suit.

Meghan Sending a Message Through Fashion?

The Duchess of Sussex did not just step out of the plain from Canada looking all dolled up for her return. It seems like she is also trying to send a message through her outfit of choice. 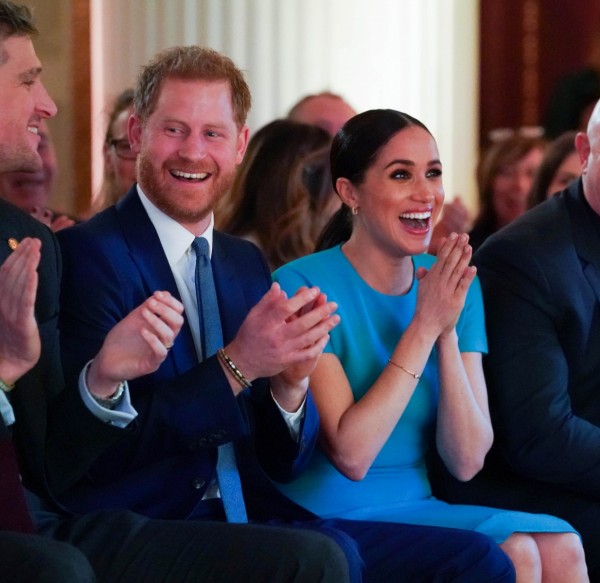 It seems like Meghan is indeed ready to heal past feud wounds with pal Victoria Beckham by wearing the elegant dress from her collection. Meghan might want to send a truce to the wife of David Beckham, who is one of Prince Harry's close friends.

It could be recalled that their "bad blood" started back in 2018 when Meghan is preparing for her wedding with Prince Harry.

According to reports, Meghan adores Victoria's clothing line. However, the pop icon turned fashion entrepreneur only offered the Duchess a fair amount of discount as she has this "business as usual" policy.

"That's when Meghan turned on her, accusing her of selling stories on her," the source added.

Both of their husbands tried to talk about what happened. While they agreed to move on, Meghan and Victoria's feud allegedly caused an awkward phase on their friendship.