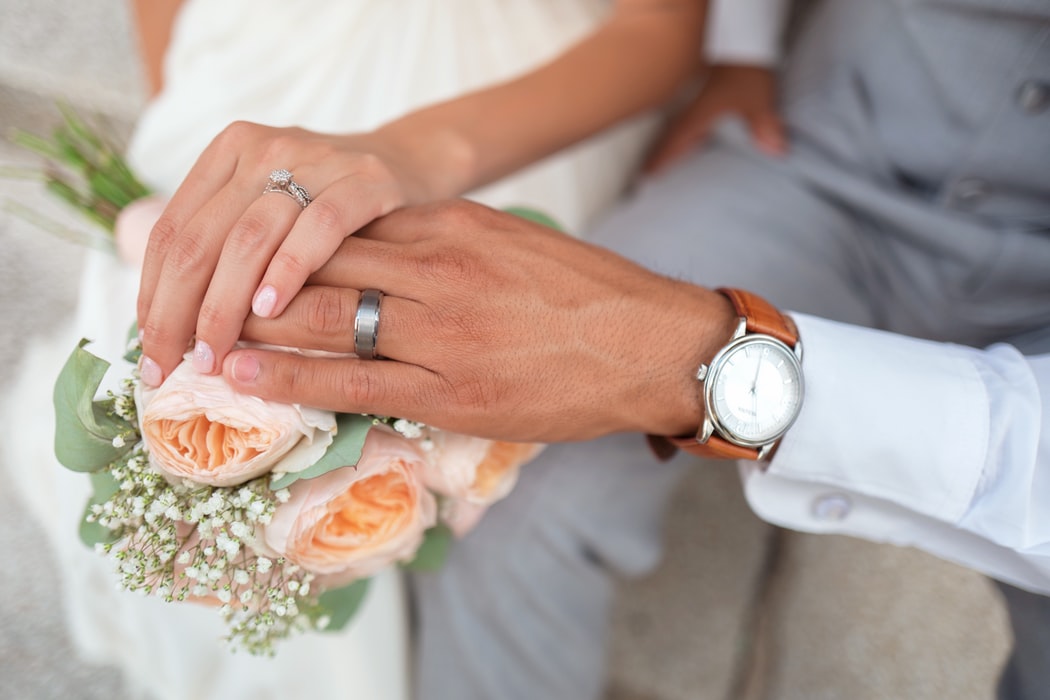 Hollywood A-list couple Katy Perry and Orlando Bloom have a lot on their plate at the moment. An upcoming album for Katy, a baby on the way, and their long-overdue wedding.

The "American Idol" judge and "Carnival Row" actor got engaged on Valentine's Day of 2019. Initially, the couple planned to tie the know last December but had to move the date to be able to secure the venue that they wanted.

Now that Katy is pregnant and due to give birth this summer, it looks like the wedding bells will have to wait again. But a source said that the revamp does not have anything to do with their upcoming baby.

According to reports, the 35-year-old singer and her 43-year-old fiance are all set to exchange "I dos" and pledge their love in sickness and in health. However, the duo does not want to risk everything now, especially that Katy is carrying their child.

A source told E! News that the love birds' wedding is supposed to happen in Japan, but because of the current global health crisis due to the rapidly spreading coronavirus, Katy and Orlando were forced to delay their vows once again.

The source said that the soon-to-be Mr. and Mrs. Bloom had no choice but to "wait to see what happens with travel and coronavirus."

"The wedding is coming up, and everything is planned. It's up in the air, and things could be changing," the source revealed.

Another insider told the news outlet that the soon-to-wed couple is already "considering moving the plans to the U.S."

The insider explained that expectant parents-to-be are also taking into consideration the health of their guests, especially Katy, who, according to the source, is about five months pregnant.

The "Fireworks" hitmaker creatively announced her pregnancy through the premiere of the official music video of her new single "Never Worn White," where she gave fans a glimpse of her baby bump.

In the video, Katy is wearing a long white plunging neckline dress and another setting where she is covered in colorful flowers from head-to-toe.

In the last part of the music video, the singer held her tummy under the long white dress. And just before the clip ends, Katy could be seen wrapped in white tule, showing off and cradling her baby bump. Yay!

"Never Worn White" is a song that talks about the singer's fear of commitment and eventually finding herself ready to take a leap and share a life full of happiness with another person, which we all know is the "Pirates of the Caribbean" actor.

The lyrics read: "Cause I've never worn white/ But I wanna get it right/Yeah, I really wanna try with you."

"No, I've never worn white/ But I'm standin' here tonight/Cause I really wanna say 'I do,'" pertaining to her upcoming wedding with Bloom.

Shortly after the music video premiere, Katy hosted a live Instagram session where she confirmed that she is about to give birth this summer.

"There's a lot that will be happing this summer. Not only will I be giving birth - literally - but also figuratively to something you guys have been waiting for," Katy said while munching on some dried mangoes like a real preggo momma.