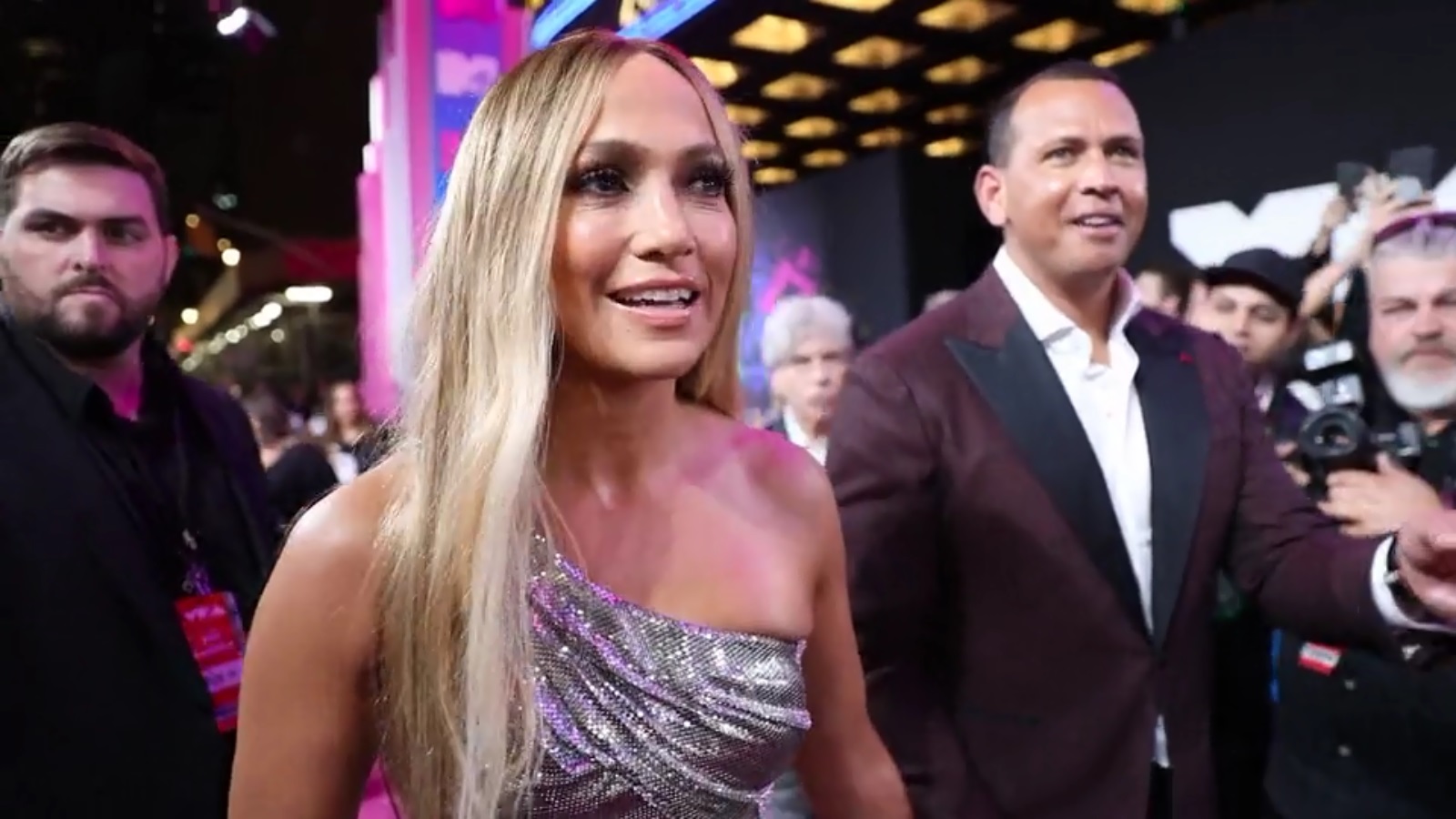 The former baseball superstar, Alex Rodriguez certainly knows how to keep a secret, most especially if it is a ROYALLY big one.

During his guest appearance on "The Tonight Show with Jimmy Fallon," A-Rod was grilled to spill out details about their dinner date with Prince Harry and Meghan Markle.

It came after reports circulated that the power couple dined with the Sussexes during an exclusive J.P. Morgan event in Miami, Florida early this year.

This is said to be Meghan and Prince Harry's first engagements after they announced that the couple is stepping down as senior royals.

Going back to the Yankee star, in their segment named "Q and A-Rod," host Jimmy Fallon asked the athlete to address the rumors regarding the controversial dinner date.

Fallon first asked: "Did you and Jennifer Lopez recently go on a double date with Prince Harry and Meghan Markle?" the host added, "And if so, who paid?"

The baseball icon looked around the room before jokingly answered: "I signed an NDA."

The 45-year-old host was not satisfied with Rodriquez's answer so he followed up by another question.

After hearing Rodriguez's response, Fallon said that he thinks the dinner really happened.

A-Rod quipped as he smiled.

"I'll take that as you did," Fallon replied as they both laughed with the audience.

Aside from the issue involving the royal couple, Fallon also pushed Rodrguez to spill the tea with his wedding to singer turned business mogul fiance, Jennifer Lopez.

The comedian-host also asked the 44-year-old baseball superstar if he and J.Lo will have a choreographed dance at their wedding.

A-Rod quipped and answered: "NDA. I can't talk about the wedding, I wanna be able to get home."

In the same interview, the former Major League Baseball star revealed that he was more nervous than J.Lo during her performance for Super Bowl Halftime last February 2.

'For five-and-a-half or six months, she was prepping at a level... it was like she was Rocky going to go fight the Russian, Ian Drago."

Rodriquez also added: "She was lean, she was mean, and she would start her job at two-o-clock in the afternoon, her dances, and would come home around three or four in the morning. With bruises everywhere. It was just remarkable. I was so nervous for her," he recalled.

A-Rod also praised J.Lo for her dedication and mentioned that her fiance has spent six months preparing for her six-minute performance.

Just recently, the former Yankees star posted a heartfelt tribute to her fiance for their first engagement anniversary.

In his Instagram post, he recalled how nervous he was during his proposal. He also mentioned how lucky he is to be with J.Lo and that every moment with her is a blessing.

View this post on Instagram
One year ago on a beach in the Bahamas…. I was a nervous wreck, more nervous than my entire playing career, I got down on one knee and asked you a question… you said yes ️ . . Jennifer, every moment with you is a blessing. You are my best friend, my inspiration, an amazing mother, and a role model to all. . Macha, I am so lucky to be with you. Thank you for making my life better. I can’t wait to make more memories with you. . I love you. #HappyAnniversary ️ A post shared by  Alex Rodriguez (@arod) on Mar 9, 2020 at 8:24pm PDT