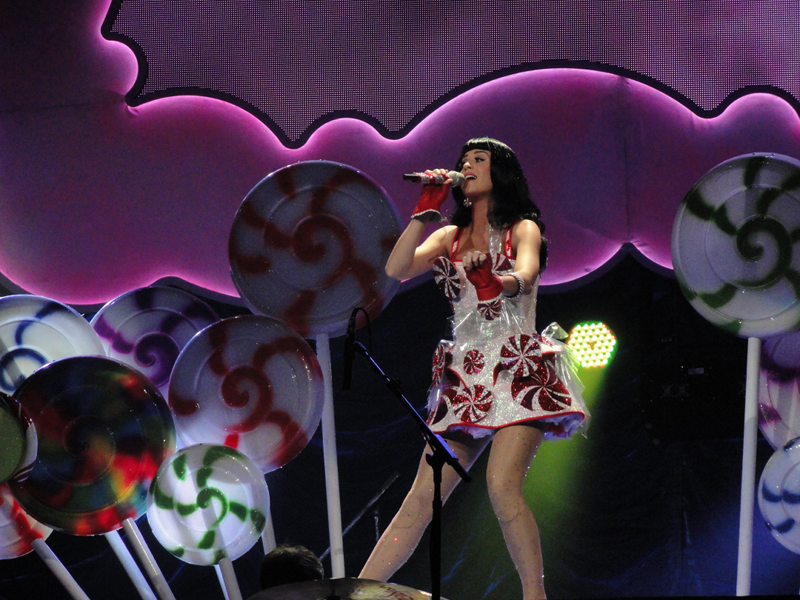 Katy Perry and Orlando Bloom are excited to welcome their first child together. The announcement of Katy's pregnancy came as a surprise to everyone, but it has brought nothing but joy to all those who has heard the news.

Katy Perry has been in several relationships before she got engaged to Orlando Bloom in 2019. With that said, the news of her pregnancy has got people turning to her exes for their reaction to the announcement.

Russell Brand only wishes his ex-wife Katy all the love in the world now that she is expecting. The British actor was married to the singer for two years, tying the knot in 2010 and divorcing in 2012.

Brand claimed that he is still sad about their divorce, however.

"It left him brokenhearted," a source close to the actor revealed in an exclusive interview with Us Weekly. The source continued to say that the actor knows that his ex-wife will be nothing less than amazing in the new role in her life.

Russell also reportedly said that Katy would be a great mom, considering how special the singer-songwriter is as a person. Her ex-husband also wished her the best as she begins this new chapter in her life.

Both Russell and Katy have moved on from their relationship. Brand got married again in 2017 to his now wife Laura Gallacher.

The 44-year old actor is not the only ex who is excited about Katy Perry's pregnancy. The source also told Us Weekly that her ex-boyfriend John Mayer is happy for Katy. "He wishes her all the best," the source shared.

The "American Idol" judge and the "Waiting For The World To Change" singer dated for three years from 2012 to 2015. Perry moved on from their relationship and dated the "Pirates Of The Caribbean" actor in January of 2016. Three years later, the couple got engaged in February 2019.

Katy made the huge announcement of her pregnancy through her new music video "Never Worn White."

"I am excited," the songstress said over an Instagram video posted after their big reveal. In the video, the "Friday Night" singer could not contain her excitement about the special news. She said that she is finally relieved that she can talk about it.

"It's probably the longest secret I ever had to keep. I'd like to tell you guys everything, but I knew I would tell you in the best way, which was through a piece of music because that's how I speak to you,"Perry added.

The singer emphasized that she wanted to make sure that she shared the special news with all her fans in an extra special way. She believes that the best way to communicate with them was through her music.

The "Dark Horse" artist has exciting times ahead. With the support of her family, fans, and friends, her pregnancy will definitely be one of the best times of her life. And as she and fiance Orlando Bloom start a family together, everyone wishes them all the best.

Will Katy Perry be an amazing mom? She definitely will!