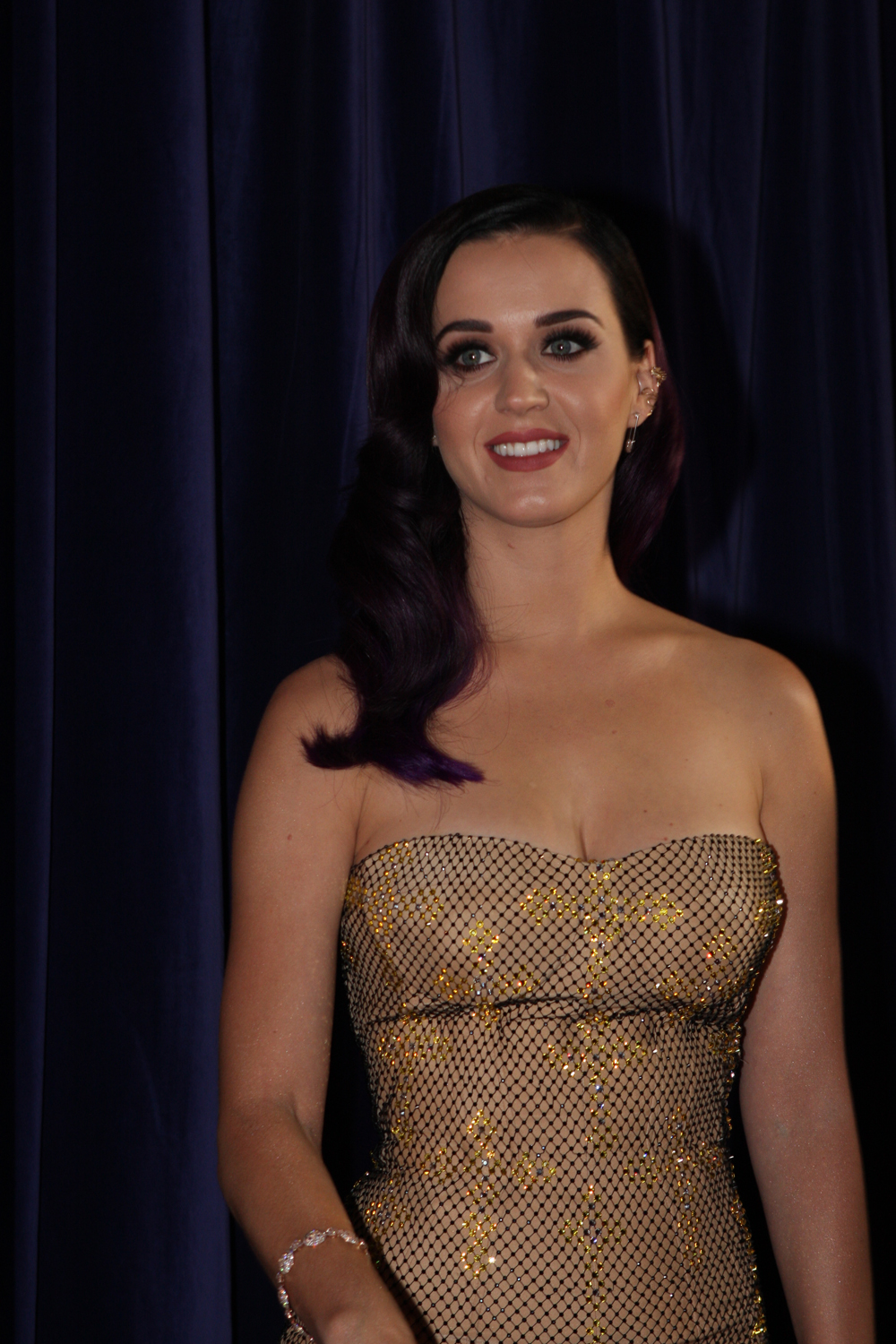 Even before her first child is born, soon-to-be mommy Katy Perry made sure to protect her unborn child from the rapid spread of deadly coronavirus worldwide.

During the past few days, the "Roar" hitmaker has been in Australia. On Wednesday night, she performed in the "FIGHT ON" bushfire recovery concert in a rural area in Victoria. The show aims to gather support for all volunteer firefighters, who has been bravely facing the massive bushfires in the country during the past months.

Katy also made an appearance on several TV and radio shows in Melbourne, such as "The Project," "Hughesy & Ed," and "Fifi, Fev, and Byron."

But due to the increasing numbers of coronavirus-infected patients in the country, the 35-year-old pregnant singer reportedly ditched the rest of her upcoming engagements and hurried back to Los Angeles.

According to reports, the "American Idol" judge is supposed to have a press interview on Thursday. However, her team had to cancel the event due to the rising coronavirus scare in the country.

An anonymous celebrity photographer said that the "Never Worn White" singer went into a hotel lockdown and never left her hotel room since Thursday.

Meanwhile, Just Jared reported that on Thursday morning, Katy was spotted on her way to Sydney Airport, supposedly to catch a flight back home.

Katy's decision to have a hotel lockdown and rush back to Los Angeles is not only due to her anxiousness about the virus. It turns out that some of the record label staff from her team had a coronavirus scare during their stay in Australia.

According to a report from the country's local news outlet, at least two employees of the Universal Music Australia office in Woolloomooloo had an alarming encounter with some people infected with the virus. Because of this, the staff were instructed to conduct a self-quarantine until Monday to prevent spreading the virus.

Earlier, Katy revealed that his parents refused to make physical contact with her while she is carrying her first baby in fear of passing the said virus unconsciously.

Katy's 43-year-old fiance, Orlando Bloom, was also sent home from filming "Carnival Row" in fear that the actor might also catch the virus.

According to Mirror, Orlando and the rest of his fellow actors, including Cara Delevingne, were advised to have a self-quarantine even before a travel ban kicks in Prague and Dubrovnik where they are filming the said Amazon TV show.

The production of "Carnival Row" has also been shut down to allow cast and crew to go back home before getting affected by a possible lockdown.

In an Instagram story entry on Wednesday, Orlando pulled a sad face while announcing the unfortunate news.

"Good luck, everybody, stay safe out there, self-quarantine."