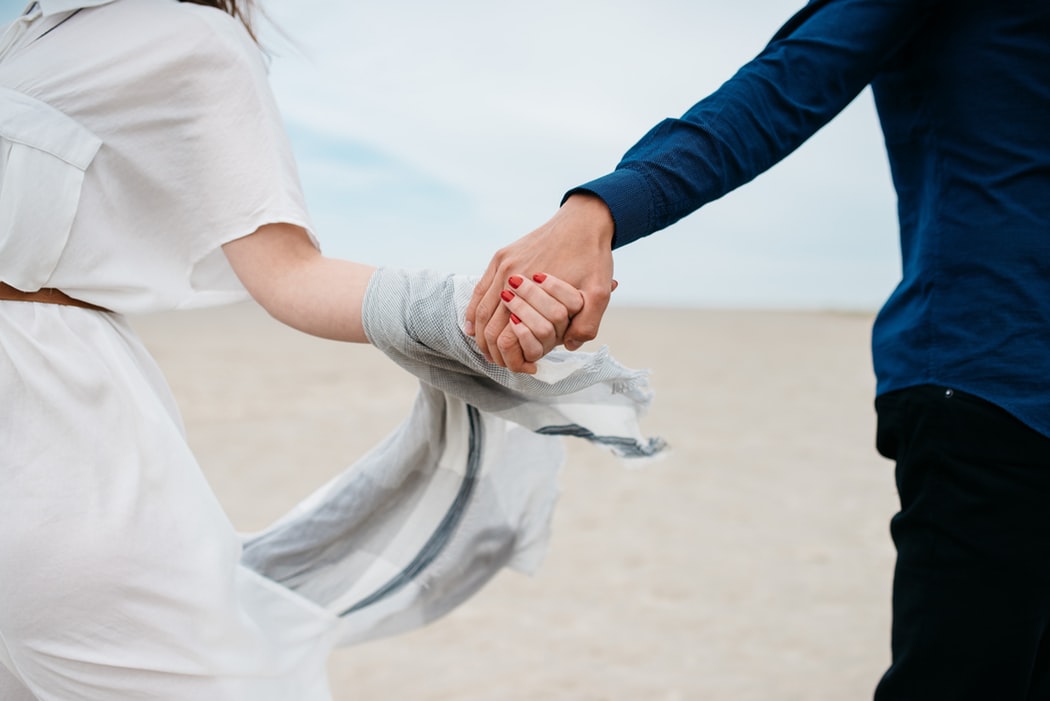 The recent episode of "The Bachelor" is certainly one of, if not the most dramatic finale in bachelor history. It was an emotional rollercoaster ride, not just for the cast involved but also for the whole bachelor nation.

It came after "The Bachelor" Peter Weber decided that he wanted to give his relationship with Madison Prewett a second chance, to which his mother Barbara Weber disagreed and told them she does not think it would work.

Previously, Weber had proposed to finalist and model Hannah Ann Sluss, but after their brief engagement, Weber re-assessed his relationship with her and found himself rekindling his love for Prewett.

"I want so badly to be able to give you everything, give you my entire heart, because that's what you do to me and that's everything you deserve, and I can't do that. I'm so sorry," Weber admitted to Sluss before ending their engagement.

Sluss responded with distraught and said, "You took away from me my first engagement. You took that away from me because I trusted you."

To recall, Prewett had left the show in part one of the finale due to their opposite beliefs and opinions stemming from their faith and approach to sex.

As for Sluss, she managed to make a strong connection with Weber's family, especially to Barb.

In an earlier episode, the 23-year-old model assured Barb that he truly loved his son.

In the reunion, Prewett joined Weber on stage while Barb was seen sporting a poker face that was visible throughout the season finale episode -- which might be her sign of disapproval between the two.

However, his son chose to be with Prewett and stood up for her. But knowing Barb's persona, she seemed to get the last word.

"Everyone that knows him knows it's not going to work," Barb said.

Peter Upset After the Finale Episode

Peter's feelings for Madison and his mom's disapproval put him in a difficult situation.

Host Chris Harrison disclosed to Us Weekly that Peter's emotion turned upside-down because of the tension between Barb and him.

"He was backstage standing next to Madison, visibly upset, venting to producers, just shaken," he added,"His world got kind of shaken on live TV. That's something I don't wish on anybody. It was uncomfortable, and he was probably embarrassed - probably angry and rightfully so."

Harrison thinks the 28-year-old pilot just  "needs some time" to analyze the whole situation, however,

Interestingly, it seems that Barb's intuition was right after all.

Just a few days after their live reunion, Weber and Prewett have announced that they are going on separate ways.

Weber took to Instagram his message for Prewett and thanked her for her "patience and unconditional love."

"Madi and I have mutually decided not to pursue our relationship any further," Weber wrote. "Believe me this was not easy for either of us to be ok with, but after a lot of honest conversations, we have agreed that this is what makes most sense for the two of us. The love and respect I have for Madi will continue to endure."

The 23-year-old Alabama native, on the other hand, shared a photo of them on her Instagram as she explained that maybe she and Peter were not meant to be together.

Prewett was also grateful that she got to be a part of the amazing journey which she will treasure forever.

"I have grown so much and am stronger than I was going in. I have learned the importance of acceptance, forgiveness, and grace," Prewett wrote.

"As Peter and I have decided to go our separate ways, I am confident that we will both move in the direction of our purpose and never forget that God has a plan in all things. I will always love and respect him. I am convinced our paths were meant to cross and we are both better because they did."