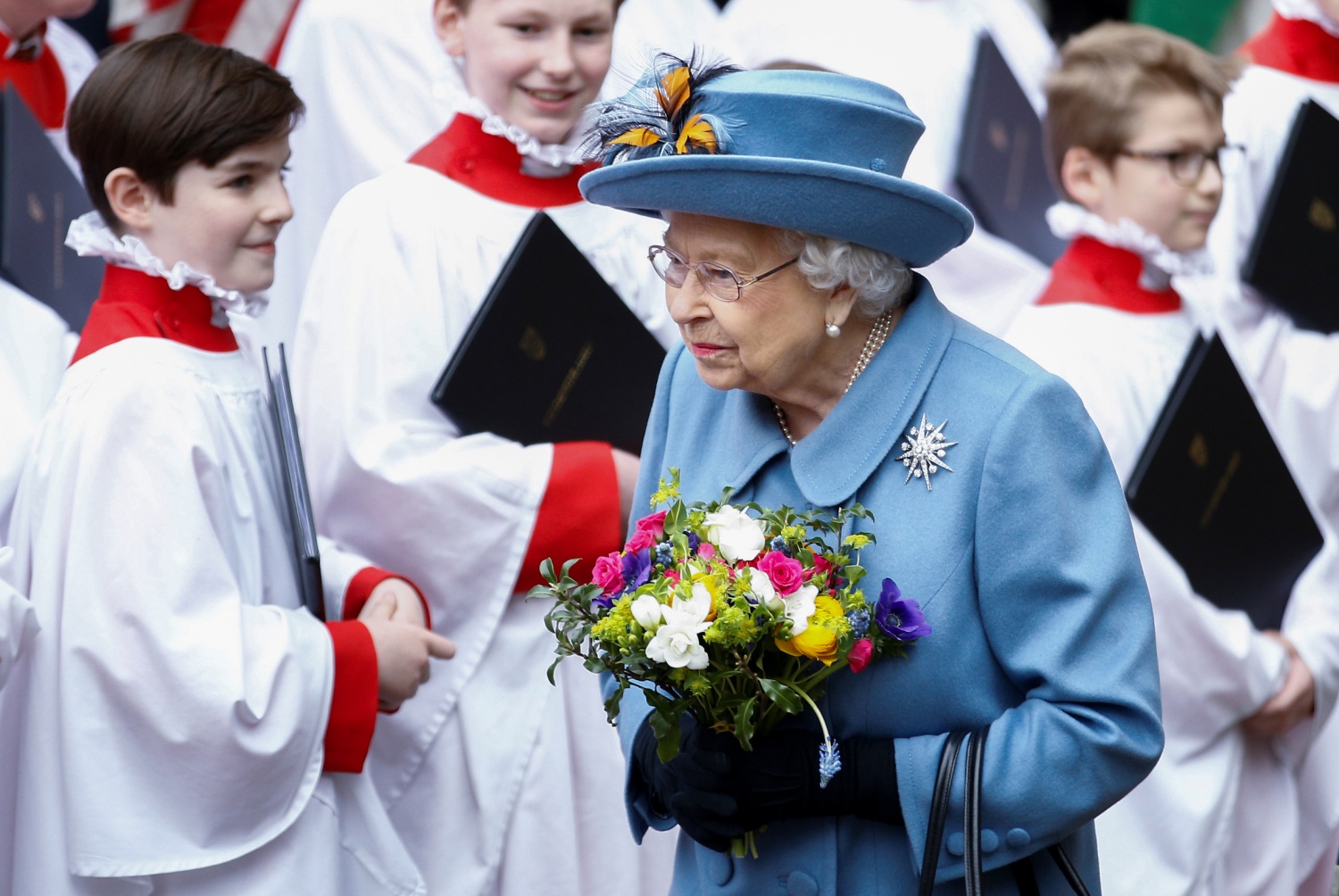 As the reported cases of coronavirus in the U.K. significantly rises, the public takes precautionary measures to minimize the chances of contracting the infection.

Even the royals at the Buckingham Palace risk no chance of acquiring the coronavirus, especially with the Queen's age.

The 93-year-old head of the monarch is expected to remain at the palace after reports claim that she left her official London residence for Windsor Castle to undergo quarantine.

An insider told The Sun that although Queen Elizabeth II has no health issues, her staff had taken her to Windsor over coronavirus fears.

"She is in good health but it was thought best to move her. A lot of her staff are a bit panicky over coronavirus," the insider added. "The Queen has met a lot of people there until recently. But she is weeks away from her 94th birthday and advisers believe it is best to get her out of harm's way."

However, per Daily Mail, a palace insider revealed that the Queen is back at the Buckingham Palace after attending a church service in Windsor.

It was previously reported that part of the Windsor Great Park was closed to conduct a deep clean after three people showed symptoms similar to coronavirus.

"As a precautionary measure, we have taken the decision to close The Savill Building over the weekend to conduct a deep clean of the premises, after becoming aware of three individuals, who are showing symptoms similar to those of Covid-19, having been on site," a statement in the park's official website read.

Although these are not confirmed cases, the management has also chosen to take cautious steps to prioritize the health and wellbeing of their employees and visitors.

Given that the positive cases of COVID-19 in London have consistently increased for some time now, multiple members of the royal family have decided to postpone upcoming engagements and scheduled tours.

Queen Elizabeth II has rescheduled her visits in Cheshire and Camden, though her other royal engagements will remain the same and business as usual.

An official statement was released by the Buckingham Palace stating: "In consultation with the Medical Household and Government, Her Majesty's forthcoming visits to Cheshire and Camden will be rescheduled."

"Audiences [with the queen] will continue as usual. Other events will be reviewed on an ongoing basis in line with the appropriate advice."

Just like Her Majesty the Queen, the Duke and Duchess of Cornwall have also canceled their royal tour in Bosnia, Herzegovina, Cyprus, and Jordan which was scheduled in mid-March. The couple chose to follow guidelines released by the government in terms of participating in public appearances and avoiding large crowds.

Aside from royal engagements, it was reported that Prince Harry and Meghan chose not to bring their 10-month-old son, Archie Harrison in the U.K. as a orecaution with the ongoing coronavirus pandemic.

Archie was left in Vancouver, Canada along with the Sussex's nanny and Meghan's best friend, Jessica Mulroney.