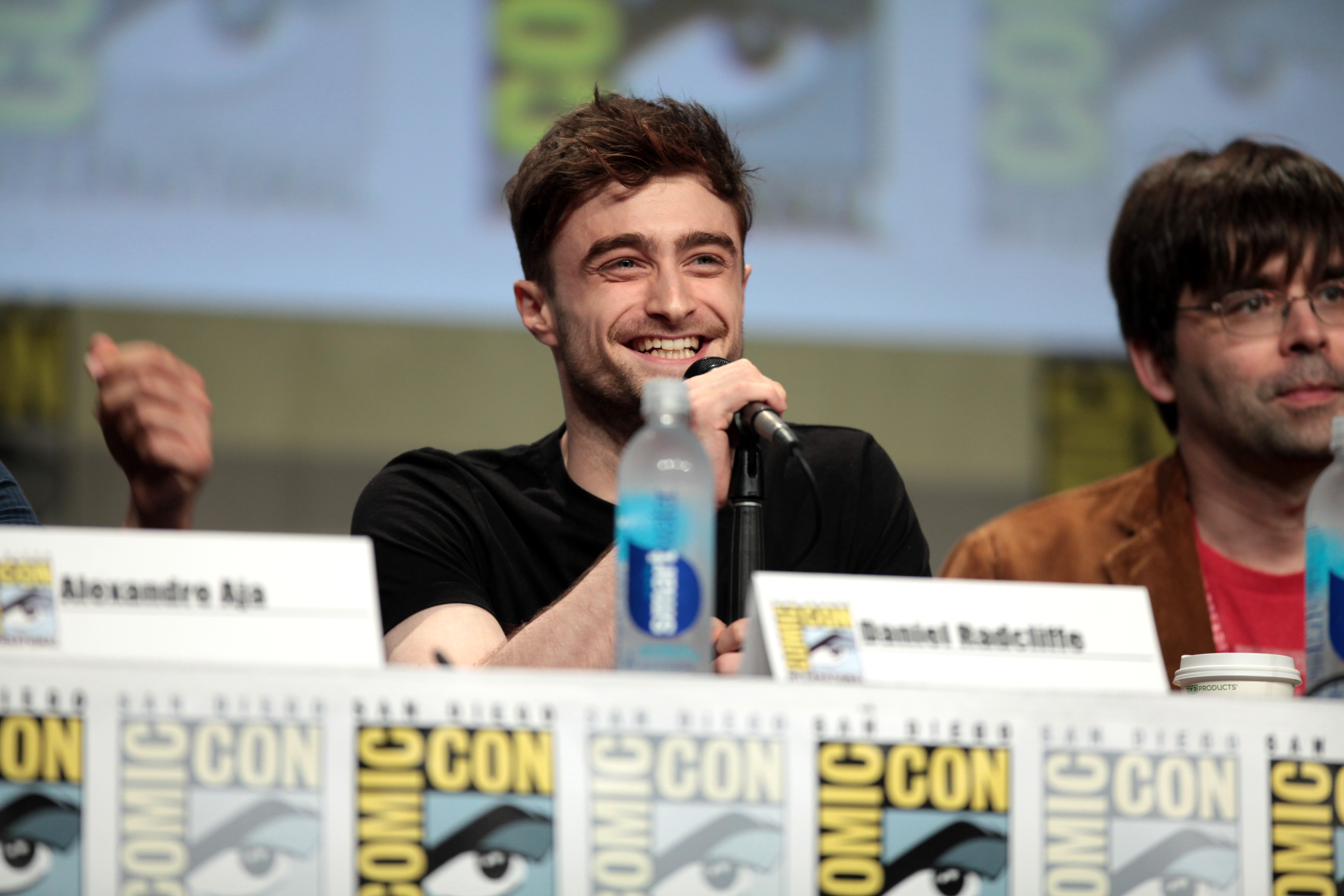 Most of the millennial generation grew up watching the "Harry Potter" franchise. With that said, it is safe to say that Daniel Radcliffe, who played the role of Harry Potter, became a huge part of their younger years.

But did you know that playing such a famous role actually took a toll on the 30-year-old actor?

In an interview with BBC Radio 4′s Desert Island Discs, Daniel opened up how playing the lead role of the Harry Potter franchise led him to become an alcoholic.

According to the actor, the attention he got while drinking in public places drew him to alcohol even more.

"If I went out and if I got drunk, I'd suddenly be aware of there being interest in that because it's not just a drunk guy. It's 'Oh, Harry Potter's getting drunk in the bar!'" Radcliffe said.

Instead of being mindful of the eyes glued on him while getting drunk, he did the opposite and got even more intoxicated to ignore the fact that people notice him.

"And then as you get very drunk, you become aware that people are watching more now because now I'm getting very drunk, so I should probably drink more to ignore that more," Radcliffe explained.

The award-winning actor also confessed that his alcohol abuse worsened when the Harry Potter franchise ended, as he also got anxious about his career.

"A lot of drinking that happened towards the end of Potter, and for a little bit after it finished, it was panic, a little bit not knowing what to do next - not being comfortable enough in who I was to remain sober," the actor said.

In a previous interview, Harry admitted how being drunk affected his acting skills during the last Harry Potter movie. He clarified that he never drank on the set but is usually drunk from the night before taping the scenes.

Daniel, who has been sober for almost 10 years now, explained that the lack of people being honest about the consequences of turning into alcohol and drugs makes it even worse as people think these vices are a good idea.

Talking about how he survived such dark time in his life, the "Harry Potter" lead star gave credit to his parents and co-actors who gave him a wider perspective and helped him during the turning moments of his life.

If given a chance, will he play the Harry Potter role again?

In an interview with Variety last February, Daniel said that although he does not want to close his doors to the idea of playing the lead role again, he felt like the franchise has already moved on and worked just fine even without a sequel.

Daniel explained that he is happy with the flow of his career right now and would not want to get caught up in a series where he will not be allowed to explore other roles for years in advance.