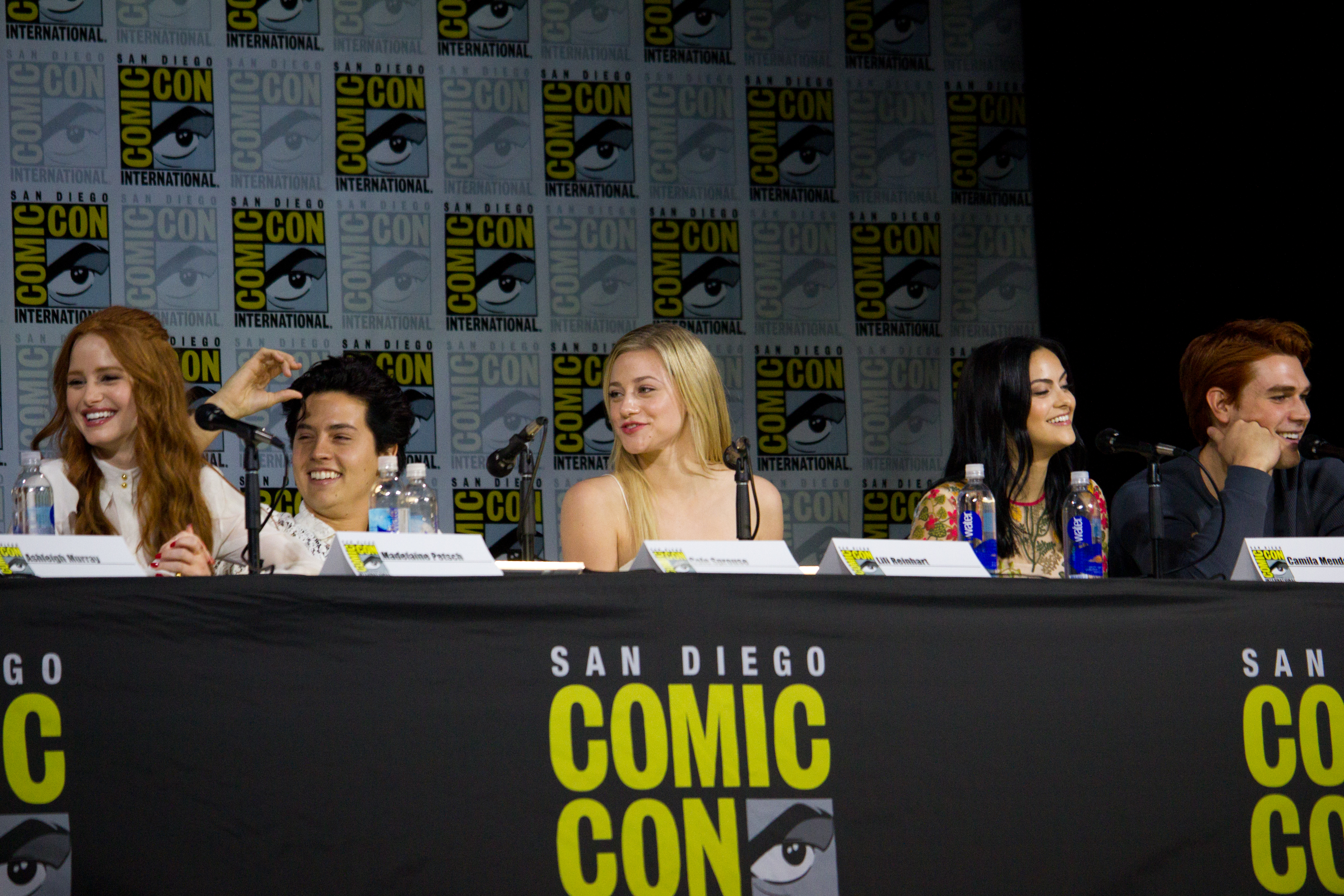 CW's "Riverdale" has joined the increasing number of production to implement a full shut down due to the coronavirus scare.

Warner Brothers Television was forced to suspend the filming of the series in Vancouver, Canada after a crew member who works for the show encountered a person who tested positive for COVID-19 a.k.a coronavirus.

A Warner Brothers representative clarified that the person infected was not part of the "Riverdale" production team, but some of the crew had an interaction with the patient. The representative also said that the team members exposed to the patient immediately seek medical evaluation.

"We are working closely with the appropriate authorities and health agencies in Vancouver to identify and contact all individuals who may have come into direct contact with our team members," the representative said in a statement released to Deadline.

"The health and safety of our employees, casts, and crews is always our top priority. We have and will continue to take precautions to protect everyone who works on our productions around the world," the statement added,

To make sure that the virus does not spread among the rest of the production team and the cast, they had to shut down the filming operation temporarily.

"Out of an abundance of caution, production on Riverdale is currently suspended," the representative said.

"Riverdale's" decision to shut down production came as the pandemic virus continues to spread all around the world. The outbreak also caused cancellation and postponement of numerous events and production.

According to the World Health Organization, COVID-19 already affected 114 countries with over 118,000 confirmed cases and 4,291 deaths.

"Riverdale" is a Warner Brothers-produced spin-off series which characters are inspired by the Archie Comics. It has been airing on CW since 2017 with main cast Cole Sprouse, Lili Reinhart, Camilla Mendes and KJ Apa playing the lead characters, namely Jughead Jones, Betty Cooper, Veronica Lodge and Archie Andrews.

Currently, "Riverdale" is in the middle of filming their ongoing fourth season, which 16th episode just aired last March 5.

View this post on Instagram
Here's what REALLY happened. New episode airs tonight at 8/7c! Stream tomorrow free only on The CW! #Riverdale A post shared by  Riverdale (@thecwriverdale) on Mar 11, 2020 at 8:01am PDT

The 16th episode concluded that Jughead Jones (played by Cole Sprouse) is alive and simply faked his death to unfold the truth behind his scheming classmates from Stonewall Prep.

Through the help of his BFFs, Jughead was able to unmask the real mastermind of his well-planned murder, which Stonies (his classmates) tried to pin into his girlfriend Betty Cooper (played by Lili Reinhart).

The 16th or second to the last episode of the fourth season closed with the original pals reunited at their favorite burger and milkshake shop. In the scene, they made a vow to make the most out of their senior life in Riverdale High.