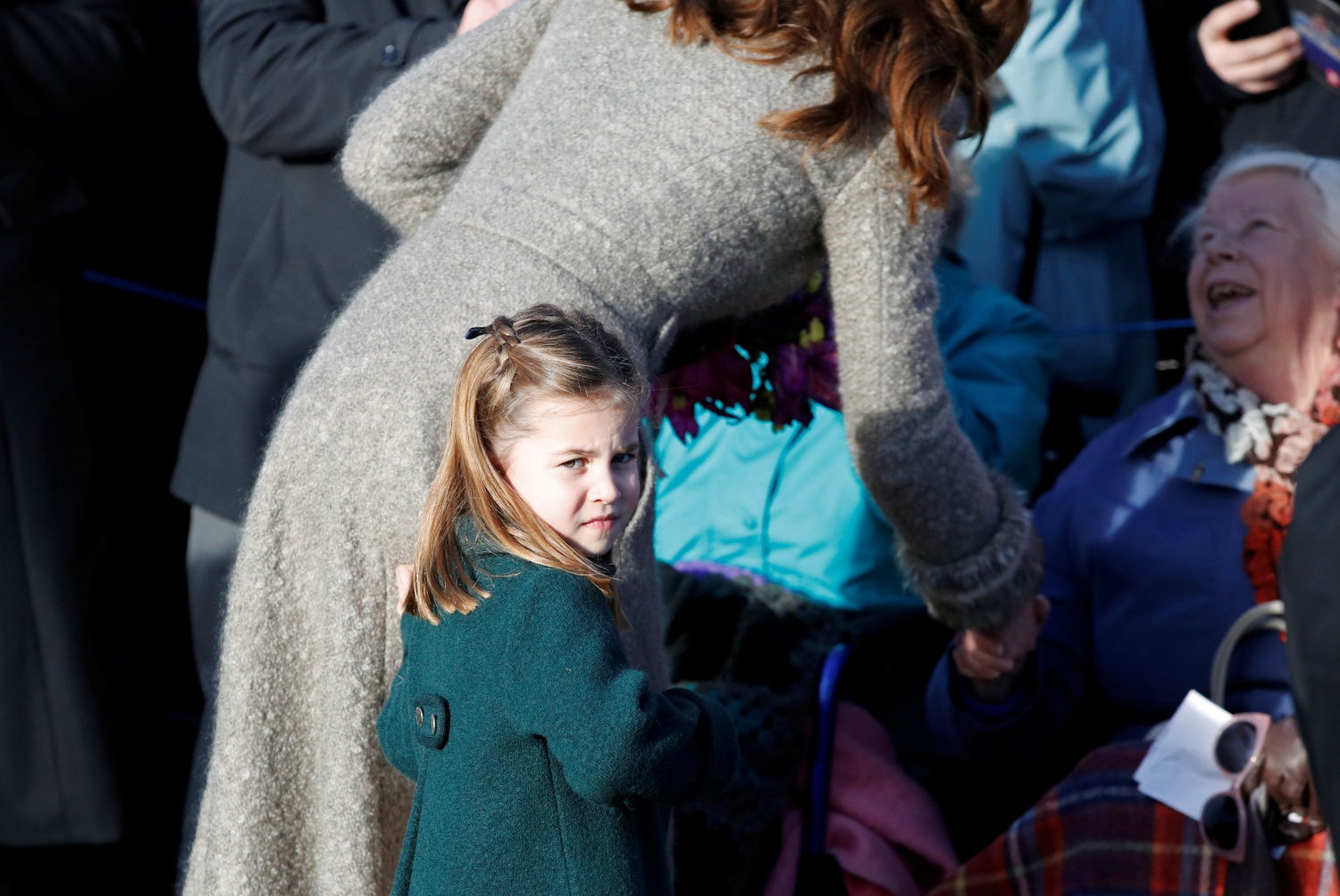 The Duchess of Cambridge has managed to juggle her role as a senior member of the royal family and at the same time being a mom to her three kids.

Aside from her busy schedule attending royal engagements left and right, Kate Middleton hopes to give her three children (Prince George, 6, Princess Charlotte, 4, her youngest, Prince Louis, 1) a normal upbringing as possible.

Young Royals Not Allowed to Have Best Friends

Although Prince George and Princess Charlotte are the future king and queen of the monarchy, being in the third and fourth line of succession to the British throne, it does not earn them any special treatments, especially at school.

The Duke and Duchess of Cambridge chose to enroll their kids at Thomas's Battersea, a private preparatory Christian school in London.

The institution describes itself as a "happy, dynamic and vibrant" environment and a school that prides itself on its "excellent academic results".

Being the heirs of the monarchy, George and Charlotte need to abide by their school guidelines and this includes discouraging students from having "best friends" in their class.

British journalist Jane Moore explained on "Loose Women" that students are not allowed to selectively invite their classmates to parties outside school premises.

The goal of this is to teach the students to be kind and thoughtful towards all their classmates.

"It's a really great little school actually for the reasons I think that it really focuses on kindness, it's a really big thing in that school and the pastoral care is amazing," Moore said.

"There's a policy that if your child is having a party unless every child in the class is invited you don't give out the invites in class, which I think is quite a good thing as you don't feel excluded."

The school emphasizes instilling a set of core values such as kindness, courtesy, confidence, humility and learning to be givers, not takers.

Aside from the young royals, Thomas's Battersea was also home to their famous alumni such as Florence and the Machine lead singer Florence Welch, international supermodel Cara Delevingne, sisters Poppy and Chloe, and Belgian-English actress Celine Buckens.

The 38-year-old duchess uses a very "modern" parenting technique to her kids.

Parenting expert Martina Mercer praised the duchess for being a hands-on mom and applying child psychology in raising her three kids.

"Kate's parenting style can easily be described as modern. Alongside her own values, she's obviously researched the best ways to bring up children in today's society. She displays a lot of parenting techniques that are currently in the world of child psychology," Mercer told The Mirror.

She also pointed out that Kate is often spotted getting down to her children's eye level when speaking to George and Charlotte.

The parenting expert also explained that using eye contact with the child on their level removes their fear and it also helps strengthen communication between a parent and a child.