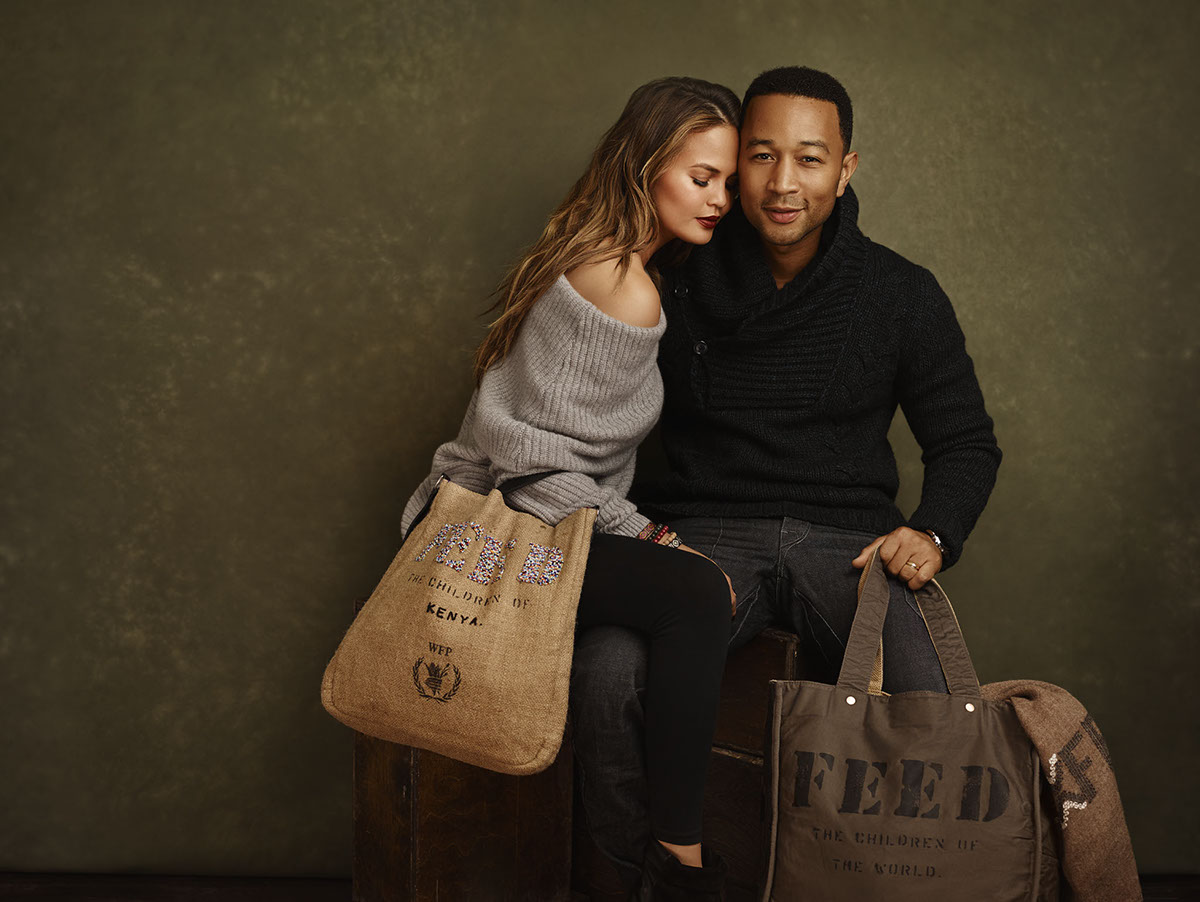 Vanessa Hudgens made some ill-timed comments about the coronavirus and caught the ire of many, who are at present, at their phones because of the lockdown. The "High School Musical" said sorry for her comments and has gone silent to express her remorse. Chrissy Teigen, however, is not going to sit idly by and let keyboard warriors know that they, too, should be responsible for what they are doing to the people they are attacking, just for having a "dumb" moment.

John Legend's wife does not think it necessary for people to crucify an artist just because the person said something wrong or "insensitive." Artists are humans too, and they do have their most unintelligent moments. Making someone an Internet "punching bag," regardless if this someone is an artist, should no longer be tolerated, especially in trying times like this.

Instead, she calls for kindness and understanding.

The "High School Musical" star admittedly made a blunder earlier this week for making a flippant comment about the pandemic sweeping the world. Over 8,000 people are killed already, and economies are starting to fall because of it. Schools are shutting down, and people are being compelled to just sit still in their homes amidst all the chaos. And yet, the artist had the audacity to say something "insensitive" and "inappropriate" in a time like this.

"Even if everybody gets it, like yeah, people are going to die, which is terrible... but inevitable?" Hudgens said on Instagram Live on Monday, quickly sparking a major backlash on social media among millions who cannot do anything these days but be online and anxiously wait for what will happen to them next.

Hudgens realized her mistake, though and apologized.

Not that it deterred the haters from calling her more names afterward.

This is where and when Teigen deems people should stop.

"Sometimes people, especially famous people, are gonna say really stupid shit. & so are you," the former supermodel and cookbook author tweeted on Tuesday. "And they, and u, will learn from it & hopefully their history says they're good. It's ok. And at the same time, wow they really had a dumb fuckin moment. But u don't have [to] ruin their lives."

Naturally, some did not understand her message or refused to understand what she is saying and started targeting her instead. Not one to sit by and quietly ignore negative comments, she doubled down her empathy for Hudgens, even though she emphasized that the actor's comments were "really dumb."

Not that she started to berate her commenters or anything like that. Instead, she highlights that people can sometimes have words coming off from them that they do not mean to sound a certain way. She had a fair share of these moments herself. This should not be a reason to be attacked!

"We all have stupid moments and some people (like me) have a lot of passion, and things don't come out the way we mean it," she wrote. "It sucks and she for sure feels terrible and just stop watching her stuff but the knives gotta go," she added.