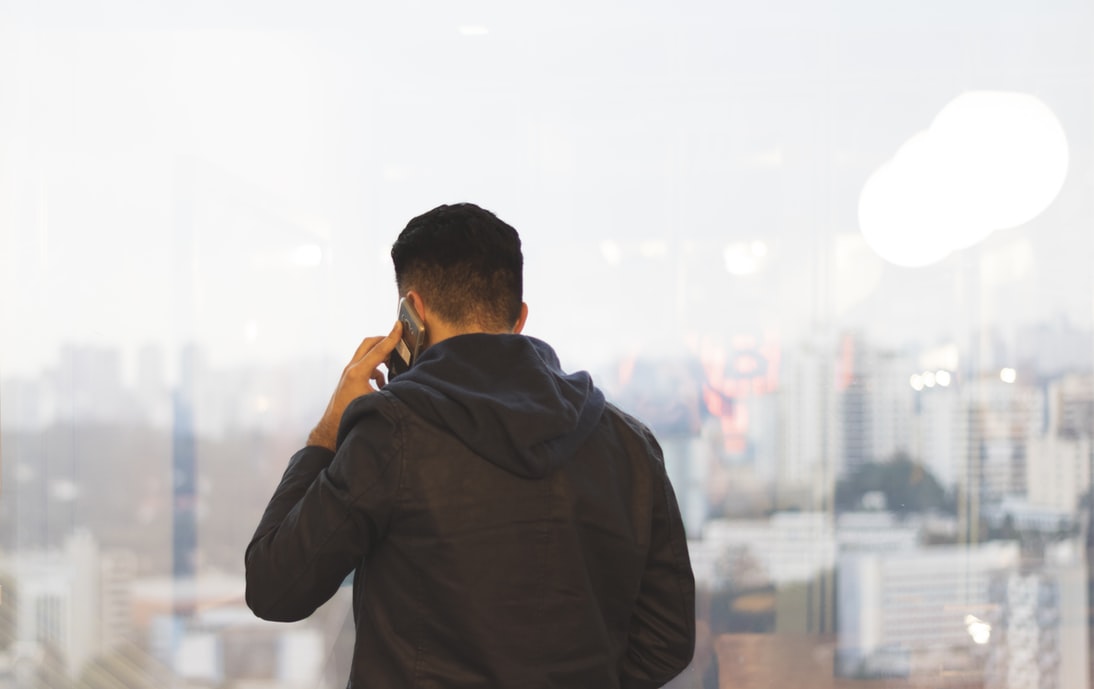 With the continuously increasing number of patients getting infected by the coronavirus all over the world, more and more people are forced to stay at home and practice self-quarantine. It does not only affect regular citizens but even also the biggest Hollywood stars.

Over the past few days, people have seen how their favorite celebrities kill time and deal with boredom while stuck at home -- entertaining fans virtually, and of course, encouraging their followers to practice proper handwashing and isolation.

But one actor took his self-isolation to the next level and decided to take it as an opportunity to connect with his supporters. On Wednesday, Noah Centineo took to his social media accounts to tell fans that he has found a way to help people fight boredom while on self-quarantine.

The "To All The Boys I've Loved Before" actor understands that being stuck at home could be annoying for some. So to help other people kill time, he decided to make a public service act of giving away his new phone number so he can directly chat with fans and make the connection more personal.

Noah first took to Twitter to announce that he got a new phone and said he is trying to use it to chat with as many people as he can while on quarantine.

The 23-year-old actor uploaded an Instagram video to explain why he decided to make such a bold move. He also made it clear that he wants to chat with fans about anything under the sun.

The so-called "Instagram Boyfriend" explained that he does not want to do it via social media DMs (direct message). So when he got a new phone, he decided that it will solely be used for texting with his fans.

While Noah cannot assure that he will be able to respond to everyone, he believes that it is an excellent way to get along with his supporters.

But aside from killing time, Noah also saw this as an opportunity to know what fans wanted him to do in terms of acting.

"I can even ask you what kind of films you wanna see me in and what projects you want me to do. You can actually be involved in that creative process," Noah explained.

The actor expressed that he is very excited to do such an experiment and said, "So text me!" in the sexiest way possible.

View this post on Instagram
I’ve been looking for a way to actually connect with you and finally found it. I’ll let you know when I’m in your city, when I get a new role, when a book I’m excited about comes out, when I can’t sleep and want to know who else is thinking about some crazy shit, When I learn something new, whenever. I’ll text you first. So hit my line +(561)-220-0860 A post shared by  Noah (@ncentineo) on Mar 18, 2020 at 12:43pm PDT