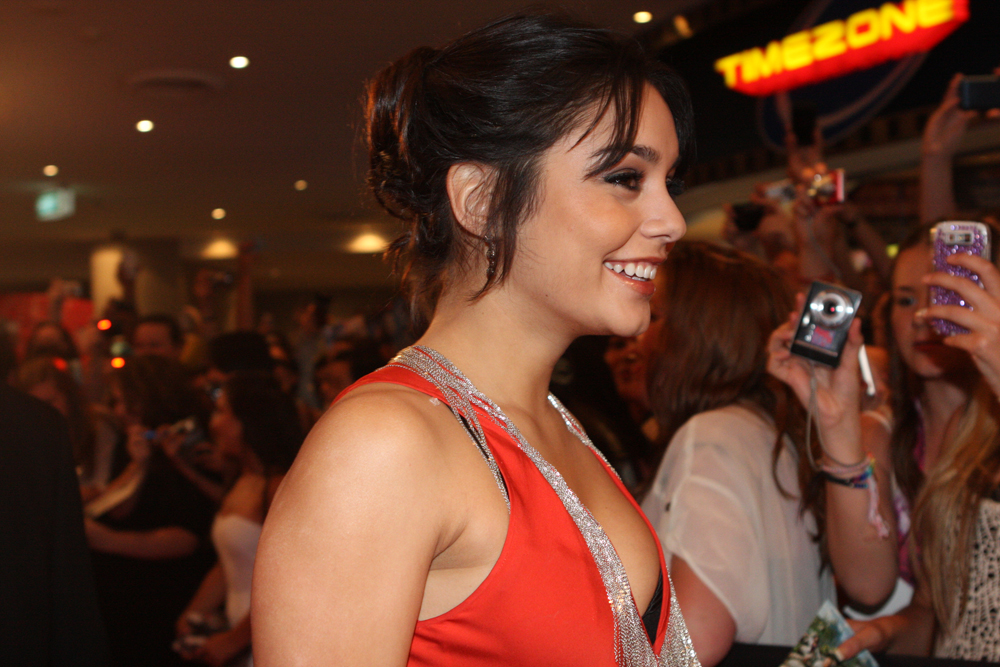 Vanessa Hudgens may have already said sorry for the flippant and insensitive comment she made over the coronavirus pandemic, but it does not mean she has already moved on from the incident. Instead, she is still very worried about the implications of what she did and scrambling for some remedy.

According to Hollywood Life, Hudgens is in full-on damage control mode at present. After President Donald Trump revealed that the coronavirus crisis can last as long as August, Hudgens irked many by announcing her disbelief.

In a March 17 Instagram live session, she said, "Um, yeah, 'til July sounds like a bunch of bulls***." This is not what annoyed many though, because it is normal not to believe what the President has been saying for so long anyway.

What sent ripples of anger across the Internet is that she said that deaths from the virus are "inevitable" even if this is "terrible."

Since she has 38.4 million followers, her words naturally have some weight. By being flippant about it, she was sending the wrong message of not to take the virus seriously.

This is the first virus in this century that had schools, malls and other public places closing and locking down. People are also advised NOT to go out as much as possible in different parts of the world. So, this is serious.

Following the uproar, Hudgens quickly said sorry after all the backlash her words caused. She even said that the fact that she is home means she is not the one to take the situation less seriously than it needs to be taken. But she knows that this is not enough.

Insiders have shared to Hollywood Life that the actress is wishing she did not let those words come out from her mouth. One said, ""Vanessa feels terrible for what she said and as much as she wishes she could take it back, she knows she can't so she's using it as a lesson."

Another source said the actress is using the incident as an opportunity to grow.

The actress, who was such a darling when she starred in the breakout teen movie "High School Musical," reportedly felt intense regret. Insiders claimed that she realized too late that she does have a platform that she must use carefully.

"Vanessa never meant any harm, and of course she is sorry for anybody that she may have offended," another source said.

What the insiders have been saying are not new. Hudgens have apologized twice for her words. She said that it has been taken out of context in a crazy time and that people should be striving to stay safe and sane. Vanessa also said her words are not appropriate for a time of crisis and that she realized the power of her words.

Chrissy Teigen, following the backlash that Hudgens' initial words and apologies have caused, claimed that now is not the time to make anyone an Internet punching bag. She said Hudgens for sure is learning and there is no cause for her to be attacked for her errors.

Right now, Hudgens has been repeatedly sharing posts on how to beat the virus and calling for people to stay at home. She has also disabled the comments section of her newest posts (or has it always been disabled?) of her Instagram.

Now is not the time to pour hatred on anyone and bicker, folks. That said, this is the video that had people wishing ill of her.

Vanessa Hudgens was doing great when she was just moaning.