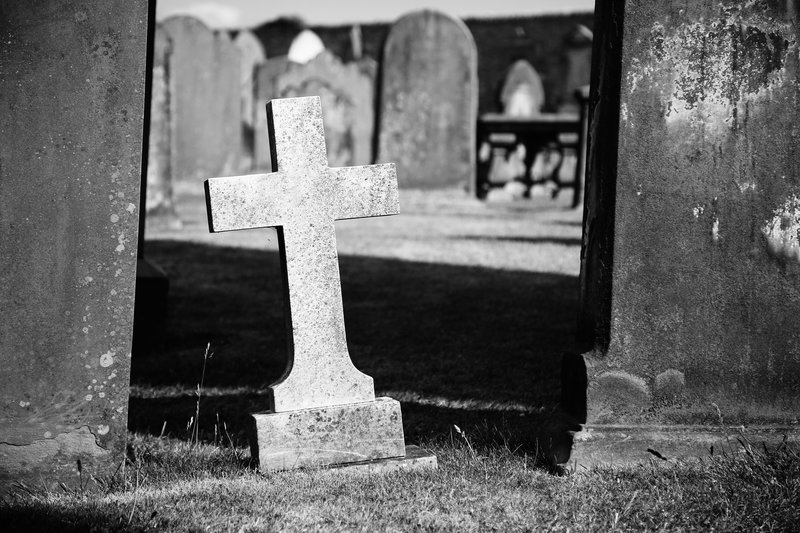 On March 26, the company took to Twitter and posted their heartfelt message for the actor along with four photographs of Blum throughout the years.

"With love and heavy hearts, Playwrights Horizons pays tribute to Mark Blum, a dear longtime friend, and a consummate artist who passed this week," they said in the tweet. "Thank you, Mark, for all you brought to our theater, and to theaters and audiences across the world. We will miss you."

The Playwrights Horizons theater group and SAG-AFTRA executive vice president Rebecca Damon followed the post and confirmed the news of Blum's passing due to COVID-19.

It is with such deep sorrow that I’m writing to share the news that our friend and former board member Mark Blum has passed away as a result of complications from the coronavirus. Mark was a dedicated Screen Actors Guild and SAG-AFTRA board member serving from 2007-2013, pic.twitter.com/aA3yPfOwh7 — Rebecca Damon (@RebeccaDamonNYC) March 26, 2020

Meanwhile, SAG-AFTRA President Gabrielle Carteris referred to his death as a painful loss to the SAG-AFTRA family. Carteris also sent the company's condolences to Blum's wife, Janet Zarish, his friends, and all of his loved ones.

Blum was not the only Broadway veteran who caught the deadly coronavirus. Actors Gavin Creel, Aaron Tveit, and Laura Bell Bundy, and composer David Bryan also got tested positive for the disease.

Recently, it also has claimed the life of Terrence McNally, a four-time Tony-winning playwright.

The 69-year-old actor from New Jersey started his career in the 1970s. He immediately got recognition from Obie in 1988-89 season for his role in the Playwrights Horizons production of Albert Innaurato's "Gus and Al."

Since then, Blum became a permanent off-Broadway performer throughout his life. He became part of Playwrights Horizons' "Rancho Viejo" and "Fern Hill" at 59E59 Theaters.

In addition, he got his first television appearance on "St. Elsewhere," a medical drama in 1980. His list of TV classics followed, including "The West Wing," "Roseanne," and "The Practice" to name a few.

Aside from his numerous roles on big screens, Blum also managed to establish his name on Amazon and Netflix through the series "Mozart in the Jungle" and "You," respectively.

The upcoming "Showtime's Billions: Season 5" will also unveil the first posthumous appearance of the SAG-AFTRA board member.

His departure, though broke the hearts of the many, also proved that he was loved so much by everyone.

Madonna, Blum's co-star in 1985 film "Desperately Seeking Susan," shared photos of her with the late actor along with the message, "I Want to Acknowledge the Passing of a remarkable Human, fellow actor and friend Mark Blum, who succumbed to coronavirus. This is really tragic and my heart goes out to him, his family and his loved ones."

The 61-year-old "Papa Don't Preach" hitmaker remembered him as "funny, warm, loving, and professional" when she experienced working with him for the first time. She also included in the same post a reminder for all the people that coronavirus is not a joke.

"I'm so sorry to hear this. What a terrible and painful loss. Mark was one of the good ones. Much love to all who were fortunate enough to count him as a friend," a fan wrote.

The coronavirus has now infected more than half a million people around the world, and the trend has not flattened, yet.

(Photo by Fey Marin on Unsplash)