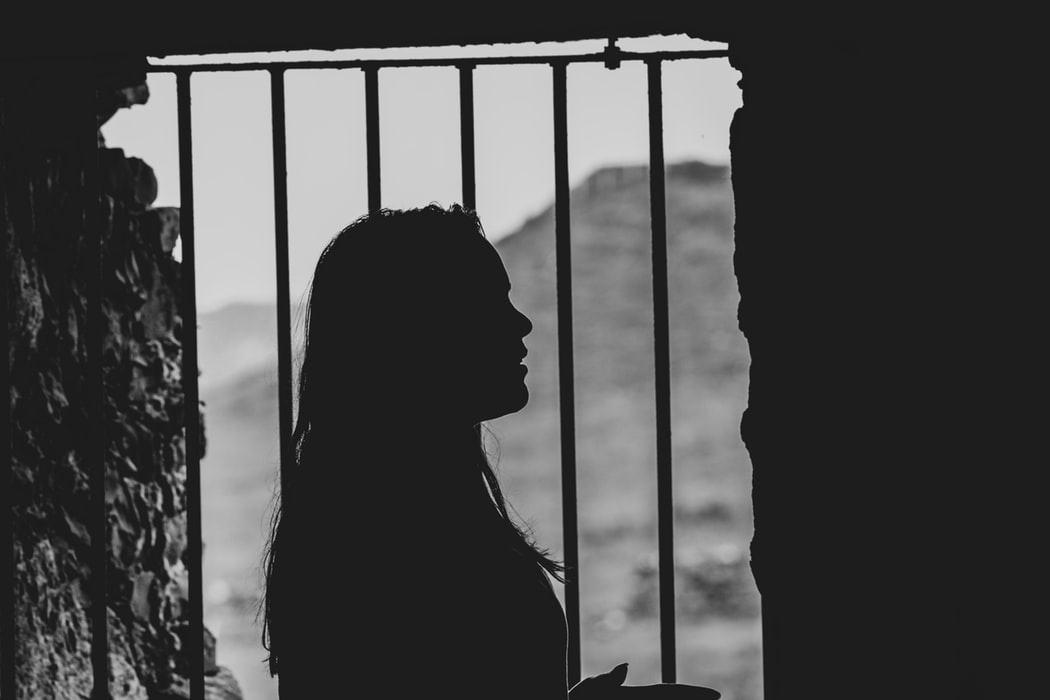 Aaron Carter let her alleged pregnant girlfriend, Melanie Martin, spend a night in jail -- and he has no plans to pick her up anymore!

On Sunday, Fox News confirmed that the Los Angeles County Sheriff's Department arrested Melanie, who was staying at Carter's home, for a report of a domestic violence incident.

The authorities revealed the inmate's records, showing that Melanie was held on a $50,000 bail-in Lancaster, California, due to the verbal altercation which eventually turned into felony domestic violence.

The law enforcement officials disclosed that the 32-year-old "I'm All About You" hitmaker sustained cuts on his body from the Instagram model.

Per the singer, his girlfriend informed him that she is pregnant before they started arguing. Because he believed that she is lying, he declared that they are no longer getting back together.

In January, Carter made his relationship with the model IG official. He posted a mirror selfie alongside the caption, "She loves me she loves me not, she woke me up from napping, but I'm not complaining."

In addition, the "That's How I Beat Shaq" debuted a new face tattoo above his right eyebrow earlier this month that shows Melanie's name in a script-style font.

According to Daily Mail, Carter also recently went shopping for $80,000 diamond rings with her. But acquiring one now is useless as Carter already said that they are over.

On Monday, Carter addressed the incident through a series of tweets.

"So sad ;( I hope she gets the help she needs. no one deserves domestic abuse female OR MALE #DomesticAbuse #Cheater she literally chocked [sic] me out... I'm devastated," he wrote.

He went on and claimed that Melanie came back to him four times after they initially broke up only to abuse him.

Aside from written messages, he also recorded a short video and posted it on Twitter, saying: "Melanie got arrested so... for domestic assault. And she cheated on me so... yeah."

Right after the incident, Carter celebrated his status being a single man by posting a mirror selfie on Instagram with a caption, "A bachelor's life is no life for a single man. #Single."

Netizens Do Not Believe Him?

Although he posted a lengthy explanation online, it seemed like he failed to convince people with his story that they started to slam him for lying.

One fan said, "Don't get it twisted. #aaroncarter is the abuser in this scenario and every single scenario with every girlfriend he's ever had. #aaroncarterlies #cancelaaroncarter."

"4 different women, his family has a restraining order... One abuser... It's called a pattern. Aaron is disgusting," another fan wrote.

To recall, Nick Carter and Aaron's twin sister, Angel, both filed restraining orders against him.

The former Backstreet Boy member was granted a one-year restraining order against his brother in a Las Vegas court.

Nick previously took to Twitter to explain that his brother's pattern of erratic behavior caused him and Angel to file for ROs against him.