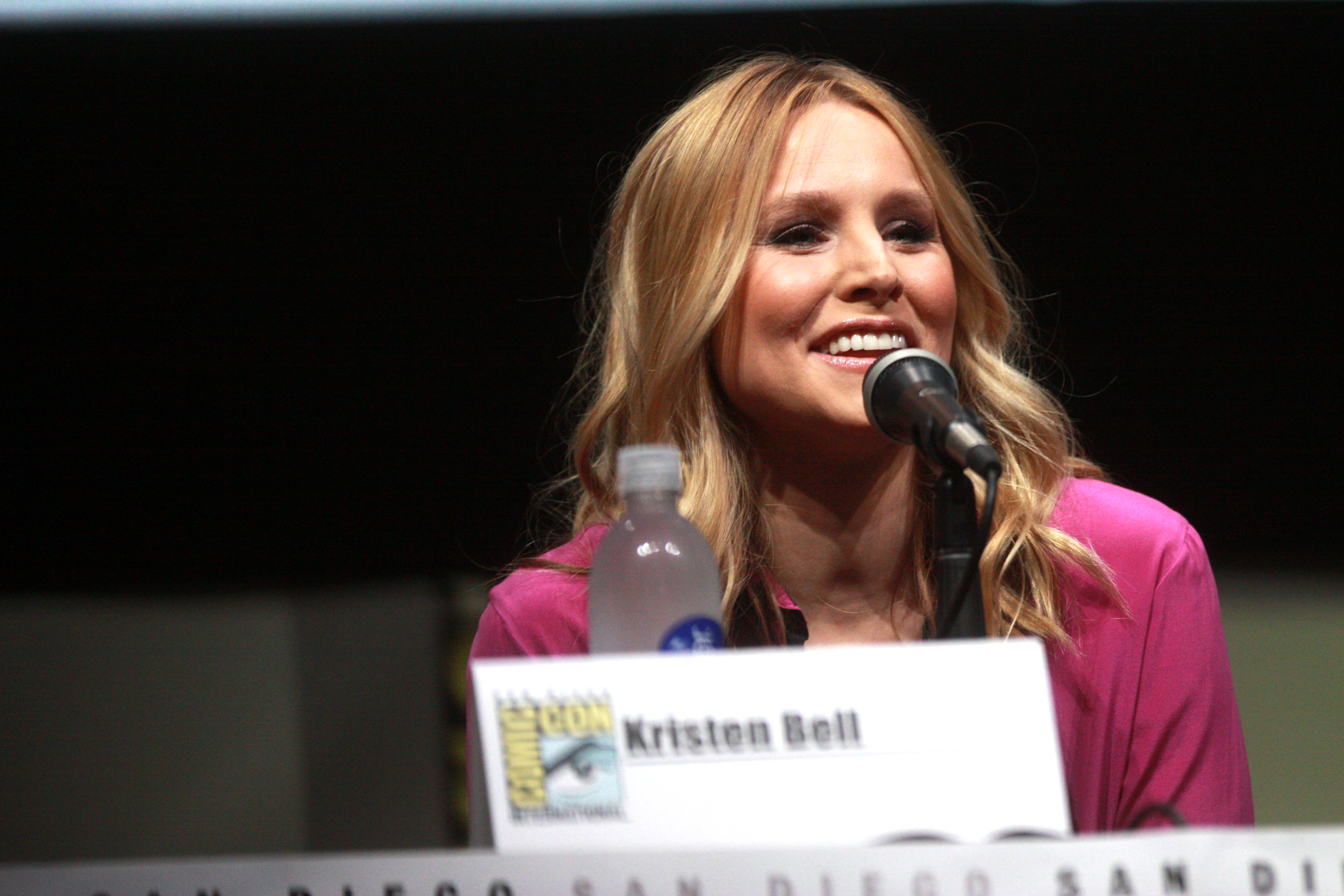 While some celebrities are showing off their fun activities at home while observing quarantine, Hollywood couple Kristen Bell and Dax Shepard got real with what is really going on inside their house as they spend 24/7 together.

In a virtual interview with veteran broadcaster Katie Couric, the couple -- who has been married for seven years -- got candidly honest talking about their parenting and relationship struggles while stuck at home during the coronavirus pandemic.

However, during the live Instagram interview, the "Parenthood" actor admitted that the quarantine period had become a struggle for him and his 39-year-old wife.

"This has been stressful for Momma and Dada," Shepard said.

Knowns as one of the most honest couples of Hollywood, Bell confirmed her husband's statement and said that the quarantine period made them get into each other's nerves most of the time.

"We've been at each other's throats real bad, real bad, over the past couple of (days)," Bell added.

Shepard furthered that their most recent argument just ended eight minutes before the interview, while Bell said sitting next to each other for the interview is the closest physical interaction they had over the days.

"Because we've just found each other revolting," Bell quipped, to which Shepard responded: "America's sweetheart has some character defects."

In the middle of the interview, the "Frozen" voice actor got her one-on-one talk with Bell when they were suddenly interrupted by a strange noise. It turns out that it was Shepard who has been making noises to poke fun at Bell.

When Katie suggested that the couple should have at least some time apart inside the house and spend time in their personal spaces, a struggling Bell said that it is impossible as her husband is "too big and too loud" and he is just everywhere in the house.

But on a serious note, while Bell and Shepard are getting frustrated at each other, they still work as a power couple and make a selfless decision to help others during hard times like this.

The "When In Rome" costars acknowledged the fact that their situation is way more fortunate than those who lost their job and loved ones due to COVID-19. To ease the financial burden of some people, the couple decided to waive the April rent payments of the tenants living in some of their residential properties in Los Angeles.

"Kristen and Dax are waiving the April rent for the buildings in L.A. they own. The manager [Dax's sister] emailed all tenants this weekend to give them the good news" a representative told Entertainment Tonight

"The message expressed empathy and encouragement, and promised to work with residents going forward as best as possible as everyone learns to adjust to the public health crisis," the rep added.

In an appearance on the "Bobby Bones Show" last Friday, Bell said that their decision was a "no-brainer" as they prioritize the welfare of the people over profit.